It’s the world’s leading cause of death, and it keeps getting deadlier. But you don’t need to succumb to it. 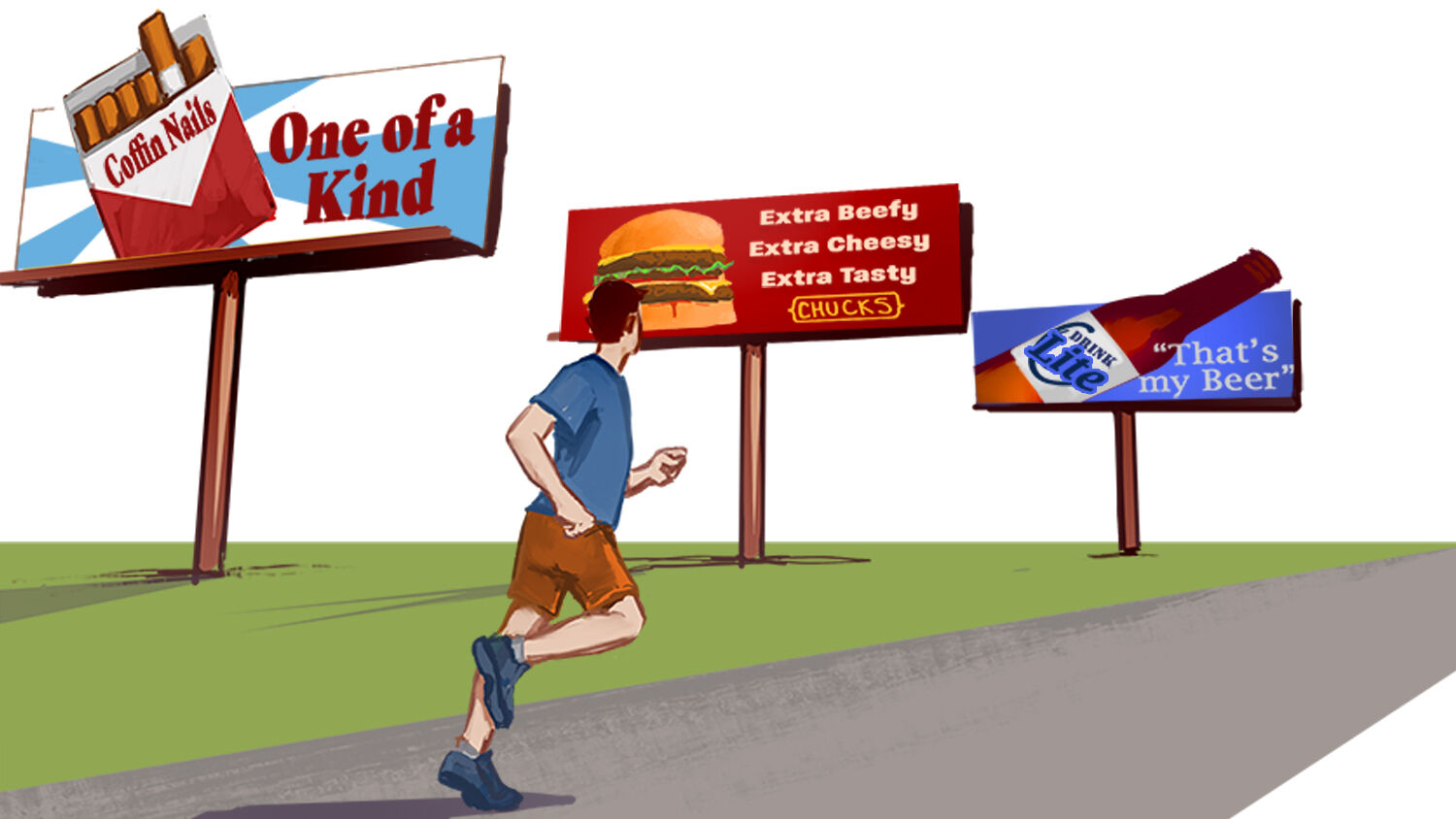 It’s the world’s leading cause of death, and it keeps getting deadlier. But you don’t need to succumb to it.

As the global population pushes toward 8 billion, the number of people dying from chronic diseases is rising rapidly. Chronic disease accounts for 63 percent of all deaths. These noncommunicable diseases (ncds) are responsible for snuffing out the prime years of life in 50 percent of those afflicted with them. The World Health Organization (who) projects that by 2020, ncd deaths will rise to 78 percent across the world.

This crisis reflects a refusal to address real causes. You can substantially reduce your risk for these modern afflictions by following commonsense advice.

What Is an NCD?

ncds are noninfectious, nontransmissible medical conditions of long duration and slow progression. The four dominant types are cancers, cardiovascular diseases, chronic respiratory diseases and diabetes. They are said to disproportionately affect older people. But about 15 million ncd-related deaths are now shifting to those between ages 30 and 60, a concerning pattern. These diseases are even affecting children.

Adding urgency to the debate, the United Nations estimates that about 2 billion more people will die from ncds globally by 2050. Economic costs will also be staggering as the five top diseases will cost the world an astounding $47 trillion annually, according to the World Economic Forum. In the words of former who Director General Margaret Chan, “[T]hese are the diseases that tax health systems to the breaking point. These are the diseases that break the bank” (May 21, 2012).

ncds are often referred to as “lifestyle” diseases because most of them are preventable. Four of the most important risk factors—unhealthy diet, physical inactivity, tobacco and alcohol use—are behaviors that each of us freely decides to engage in or refrain from.

Physical inactivity has been shown to cause substantial increases in risk factors for 30 chronic diseases and conditions. The evidence is overwhelming that insufficient bodily movement causes a rapid deterioration in life quality, as well as total years of life.

Another risk factor is a poor, unbalanced diet of refined carbohydrates, sugar and unhealthy fats, which fails to supply proper bodily nourishment. Abuse of tobacco and alcohol also contributes to lung disease, metabolic disorders and cancer.

Sadly, Western nations are exporting the worst of our eating habits. In 2010, Nestlé began sailing a supermarket barge down the Amazon River to compete with Unilever to reach 800,000 customers in emerging markets. The company has a stunning 10-year target of doing almost half of its business in the developing world. kfc is also seeking to expand across Africa, while the leading Coca-Cola bottler and distributor, sabMiller, aims to double fizzy-drink sales in South African townships.Unsurprisingly, what were once mostly Western diseases have become global pandemics.

The political response has been tepid as corporations freely use manipulative, pervasive and sophisticated marketing techniques to influence a”brand deprived”people already suffering from about 80 percent of the world’s ncds.

As long as society continues to use toxins in foods and the environment, these will influence bodily function and boost the number of ncds. Entire populations are being turned into the “walking wounded.”

Modern medicine is fighting a losing battle with chronic diseases. Despite untold billions invested, despite all the research and science and advancements in medicine, seven of the top 10 causes of death are chronic diseases. We may, to a degree, manage cancer at 65, persist with heart disease at 75, and regulate Alzheimer’s at 85. It also means people live with deteriorating quality of life wracked with illness, pain and disability.

What is the problem? Available treatments ignore causes and focus on controlling conditions and symptoms. In truth, chronic disease rates remain stubbornly high because a) drugs do not address the cause, b) big business thrives on illness, and c) only a measly percentage of health-care costs are allocated to preventing disease.

Good health comes from living by the principles of a balanced life: moderation and quality. These are revealed in the Bible and can cause a seismic shift in our thinking. Observing biblical laws of health costs nothing more than effort, yet it brings rich rewards. We all have a choice: continue with the status quo or take up the challenge and invest now in healthier living.

Be wary of anything man-made, whether you apply it topically or consume it.Eat fresh, wholesome food. Fast occasionally. Maintain personal cleanliness and hygiene. Enjoy regular sunshine, exercise and fresh air. Get plenty of sleep. Build a positive mental attitude.Observing these simple, commonsense laws of physical health will be effort well spent, substantially reducing your risk of chronic disease as you forge a strong, healthy body that will last into old age. Jorg Mardian is a certified holistic nutritionist.