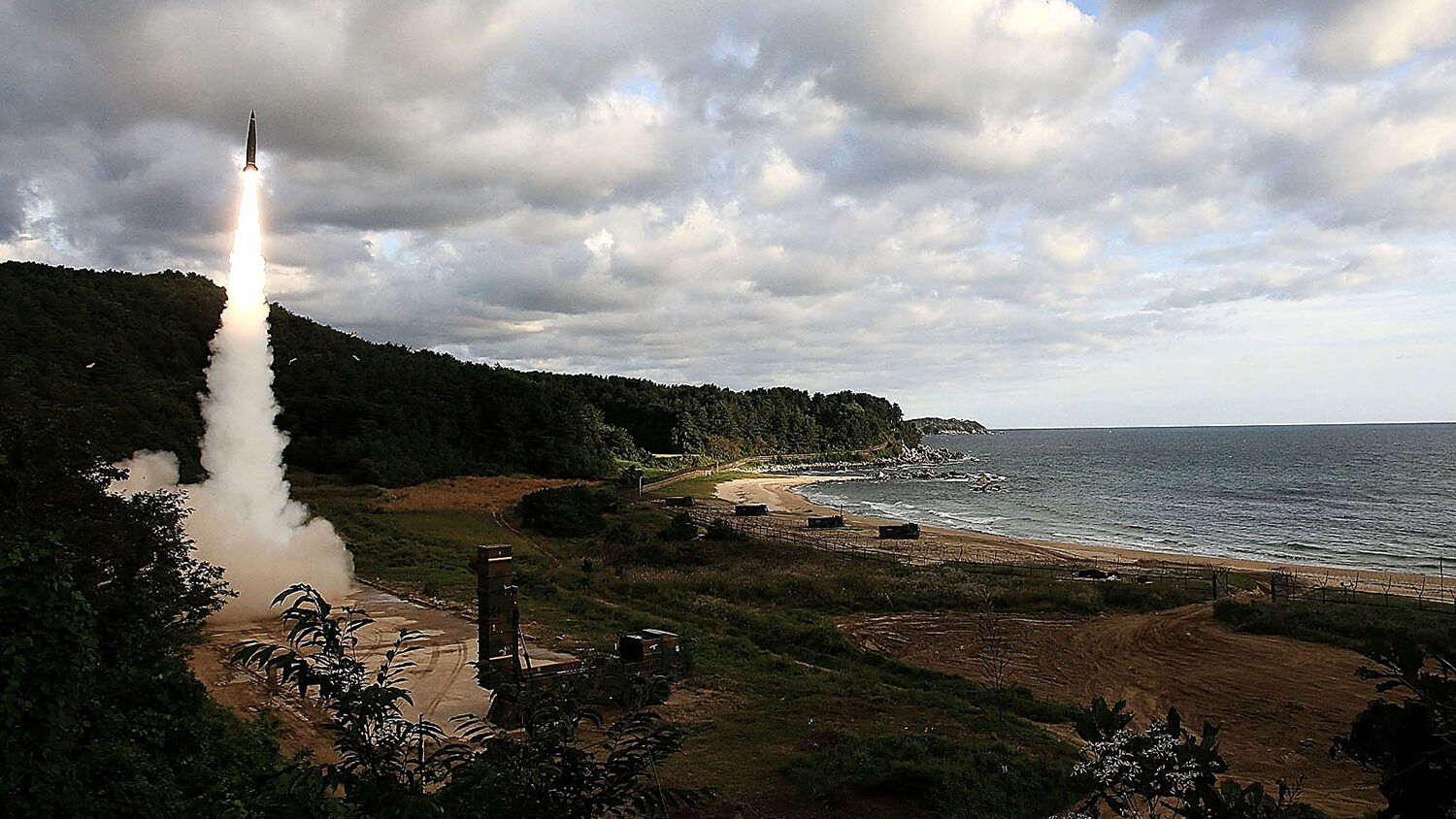 Less than three weeks ago, North Korea alarmed Japan by firing an intercontinental ballistic missile over Hokkaido, Japan’s northernmost island. Friday morning, residents of the island were again rudely awakened by the sound of air raid sirens as another missile flew overhead. With yesterday’s test, North Korea proved that it does actually have the capability to strike the island of Guam.

North Korea has repeatedly threatened to bomb Guam, which is a United States military base. Friday morning’s missile traveled about 3,700 kilometers. Guam is only 3,380 kilometers from North Korea, which means that the rogue nation has proved it is capable of carrying out its threat.

The missile test comes after a string of nuclear tests. The last was on September 3, when North Korea successfully tested its largest hydrogen bomb ever.

North Korea’s rhetoric focuses on America, but after the latest round of sanctions, it has started to threaten Japan as well. A North Korean state news agency expressed the government’s outrage: “Let’s reduce the U.S. mainland into ashes and darkness. Let’s vent our spite with mobilization of all retaliation means which have been prepared till now.

“The wicked [Japanese] should not be pardoned … [they have been] dancing to the tune of the U.S. ‘sanctions.’ The four islands of the [Japanese] archipelago should be sunken into the sea by [our] nuclear bomb.”

Japan is worried, and for good reason. The island nation is directly in North Korea’s line of fire. Ken Kato, a Tokyo-based human rights activist, told the Telegraph on Friday: “Japanese people have not been subjected to this kind of threat since the end of the war more than 70 years ago. People genuinely feel that unless something is done quite soon, then their families are at risk.

“[T]hese missile launches and nuclear tests are leading a lot of people to conclude that Japan needs its own nuclear deterrent.

“Personally, the launch did not come as much of a surprise because this is becoming a fact of life for us in Japan. But there is also a growing sense of anger among ordinary people” (emphasis added throughout).

Even before the latest missile test, former Japanese Defense Minister Shigeru Ishiba said, “Is it really right for us to say that we will seek the protection of U.S. nuclear weapons but we don’t want them inside our country?” He was referring to Japan’s three nonnuclear principles, which have governed the nation’s nuclear policy since the 1960s. The government has strictly followed them, even though they are not law. The principles state Japan’s resolve “not to manufacture or possess nuclear weapons nor permit their introduction into Japanese territory.”

A senior defense policymaker in the Japanese government told Reuters, “Perhaps it’s time for our three principles to become two.” Either Japan could bring in nuclear weapons from an outside source, or it could make them itself.

But even though Japan has traditionally been resistant to developing nuclear weapons, the North Korean threat is weakening its national resolve against nukes. The nation is literally under fire. This may push it to take more drastic action than it has in the past.

At the very least, North Korea’s aggression has pushed Japan to strengthen its defense. It has also pushed the country to develop stronger offensive capabilities. This is despite the fact that the country’s constitution forbids it from having land, sea or air forces. However, Japan has loosened its interpretation of that clause over the last few years.

U.S. President Donald Trump tweeted on September 5 that the United States would be providing Japan and South Korea with “a substantially increased amount of highly sophisticated military equipment.” He did not specify what that equipment would be.

I am allowing Japan & South Korea to buy a substantially increased amount of highly sophisticated military equipment from the United States.

U.S. Defense Secretary Jim Mattis told Japan last week that the U.S. will “work with Japan to enhance its ballistic missile defense capabilities.” This is a far cry from the Japan of 30 years ago, when military growth was seen as anathema.

As Japan has been slowly remilitarizing over the last few years, the Trumpet has documented the process. We watch Japan’s remilitarization because this nation has an important part in Bible prophecy!

Herbert W. Armstrong predicted in the March 1971 Plain Truth that Japan would again become a military power. He wrote, “[W]e should not lose sight of the fact that Japan has become so powerful economically that it could build a military force of very great power very rapidly.” We are watching this happen right now.

Japan is also slowly moving away from its alliance with America. The Bible indicated that this would happen. Japan will instead become closely allied with its Asian neighbors. Our booklet Russia and China in Prophecy says:

This effort will result in a nuclear alliance!

If Japan decided to do so, it could become an independent nuclear power within a single year. Voices within Japan calling for such action are getting louder. …

Watch for coming agreements between Russia, China, Japan, South Korea and others to harness the maverick North Korea and muscle the U.S. out of Oriental diplomacy in Korea and Taiwan.

We are seeing this happen in the news today. How do we know to watch these trends? Because we read about them in the Bible. The Bible predicts that, very soon, there will be a strong bloc of allied Asian nations—a 200 million-man army—that will threaten the rising power in Europe. The April 1968 Plain Truth said:

Despite its many national, religious and political differences, Asia will ultimately be welded together into a common power bloc. It will ultimately send its military muscle into the Middle East at the return of Jesus Christ. This prophecy is recorded in Revelation 16:12 and 16. Japan will play a vital role in this battle.

This is why we watch Japan. Each small step toward remilitarization is one more step toward this prophesied Asian alliance. To understand more about Japan’s role in this alliance, request our free booklet Russia and China in Prophecy.