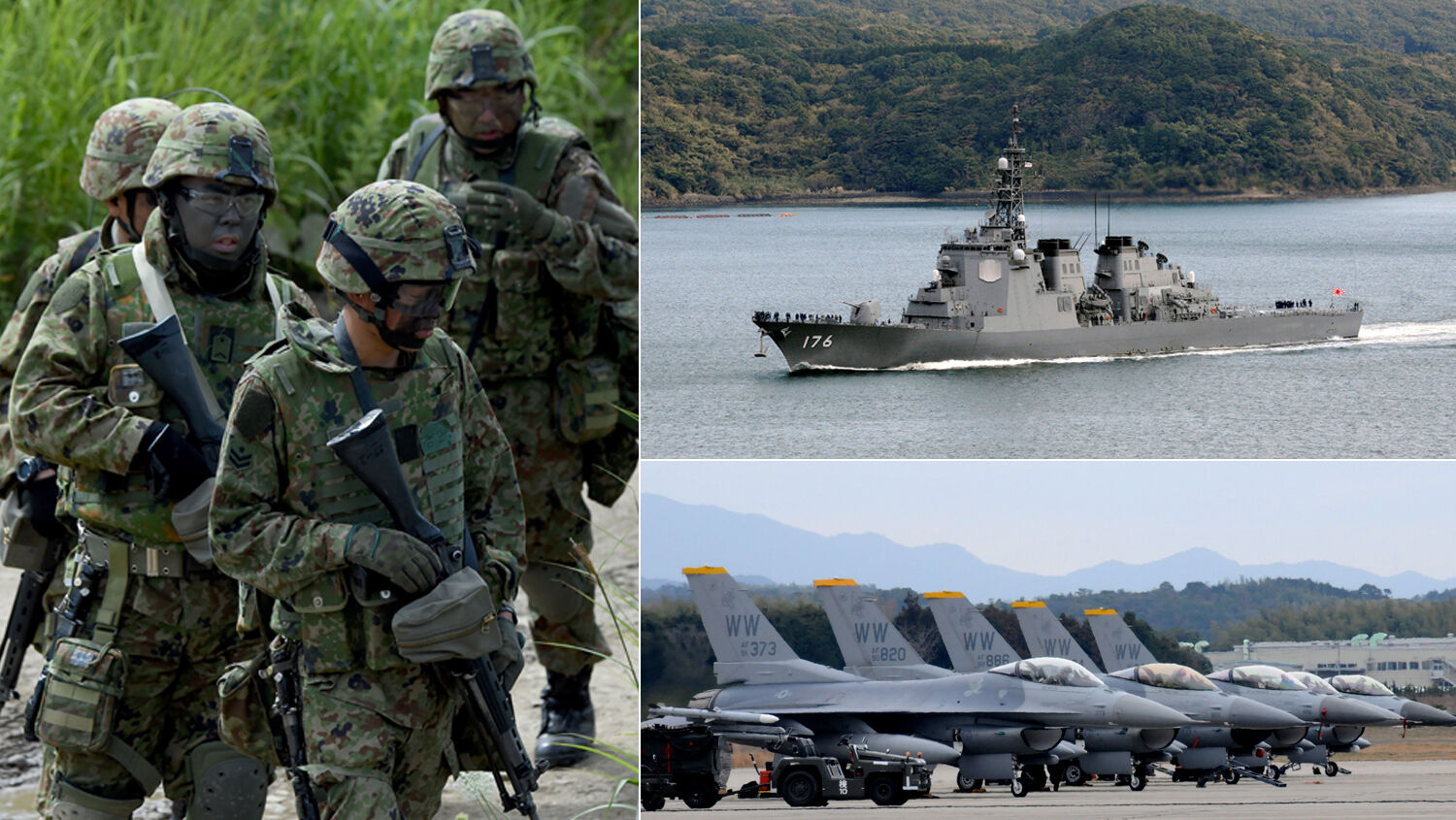 Escalating tensions with rogue regime give Japan another motivation to militarize.

North Korea’s nuclear tests have frightened the world in the last few weeks. They have also given neighboring Japan another reason to increase its military spending.

Japan’s current defense plan establishes a 0.8 percent increase in defense spending for each year from 2014 to 2018. But Japan’s government now says that 0.8 percent is not enough. Japan is discussing a new plan that requires more financing to respond to the heightened danger from North Korea, Reuters reported on August 18, citing an anonymous government source.

In light of North Korea’s July intercontinental ballistic missile tests, Japan has decided to “expedite plans to deploy a land-based Aegis Ashore missile defense system,” Stratfor wrote on August 17. This ground-based system will allow Japan to stop any missiles heading its direction. One of these systems costs over ¥80 billion (more than us$734 million). Japan needs at least two of them to cover the whole nation sufficiently.

As tensions escalate, Japanese leaders are growing more concerned about their nation’s security. Their worries seem justified. The imminent threat from North Korea is a big concern for any United States-allied nation nearby. On the other hand, the threat also gives Japan a convenient excuse.

Even without North Korea dominating headlines, Japan has been slowly but surely increasing its military spending over the past few years. It has also established a respectable military program. Japan has a self-defense force of about 150,000 active personnel, a navy rated among the top five in the world last year, and an air force capable of defending Japanese airspace. This despite the fact that Japan’s constitution forbids the country from having “land, sea, and air forces.”

The United States appears to back this military growth. After North Korea’s aggression over the last few weeks, a U.S. State Department statement revealed that Japan intends to “augment its defense capabilities” because of the threat. The statement also affirmed that the U.S. “remains committed to deploying its most advanced capabilities” to its ally in the east.

The danger is not just the fact that Japan is increasing its defense spending. The danger is what the resulting military buildup could quickly become. In April this year, the Trumpet reported that Japan removed the 1 percent of gross domestic product spending limit that had previously inhibited its defense spending. In the same month, Japan revealed a plan to explore the “counterattack” capability of its self-defense force. The reason? North Korea. As we reported at the time, the best excuse for an offense is a good defense.

Japan is the U.S.’s bastion in the East, so it makes sense that the U.S. administration would support its ally. Japan lives in a dangerous neighborhood, after all. The country is facing a madman with nuclear capability in North Korea. It’s also facing a neighbor 25 times its size that has been making aggressive territorial grabs in the South China Sea, an area that is supposed to be international waters. But the Trumpet has been watching Japan’s slow march toward militarism for years—and for a reason.

In 1971, Herbert W. Armstrong predicted that Japan would make a military comeback in our day. “Japan today has no military establishment,” he wrote. “But we should not lose sight of the fact that Japan has become so powerful economically that it could build a military force of very great power very rapidly” (Plain Truth, March 1971). Many in East Asia fear this rise. But for the U.S., memories are shorter and the situation more distant.

But there is more than just history warning us of Japan’s rise. Bible prophecy indicates that it will be part of a massive bloc of allied Asian nations in the very near future—a 200 million-man army. To understand more about why we watch Japan’s under-the-radar return to a military state, read “Why the Trumpet Monitors Japan’s March Away From Pacifism Toward Militarism.”