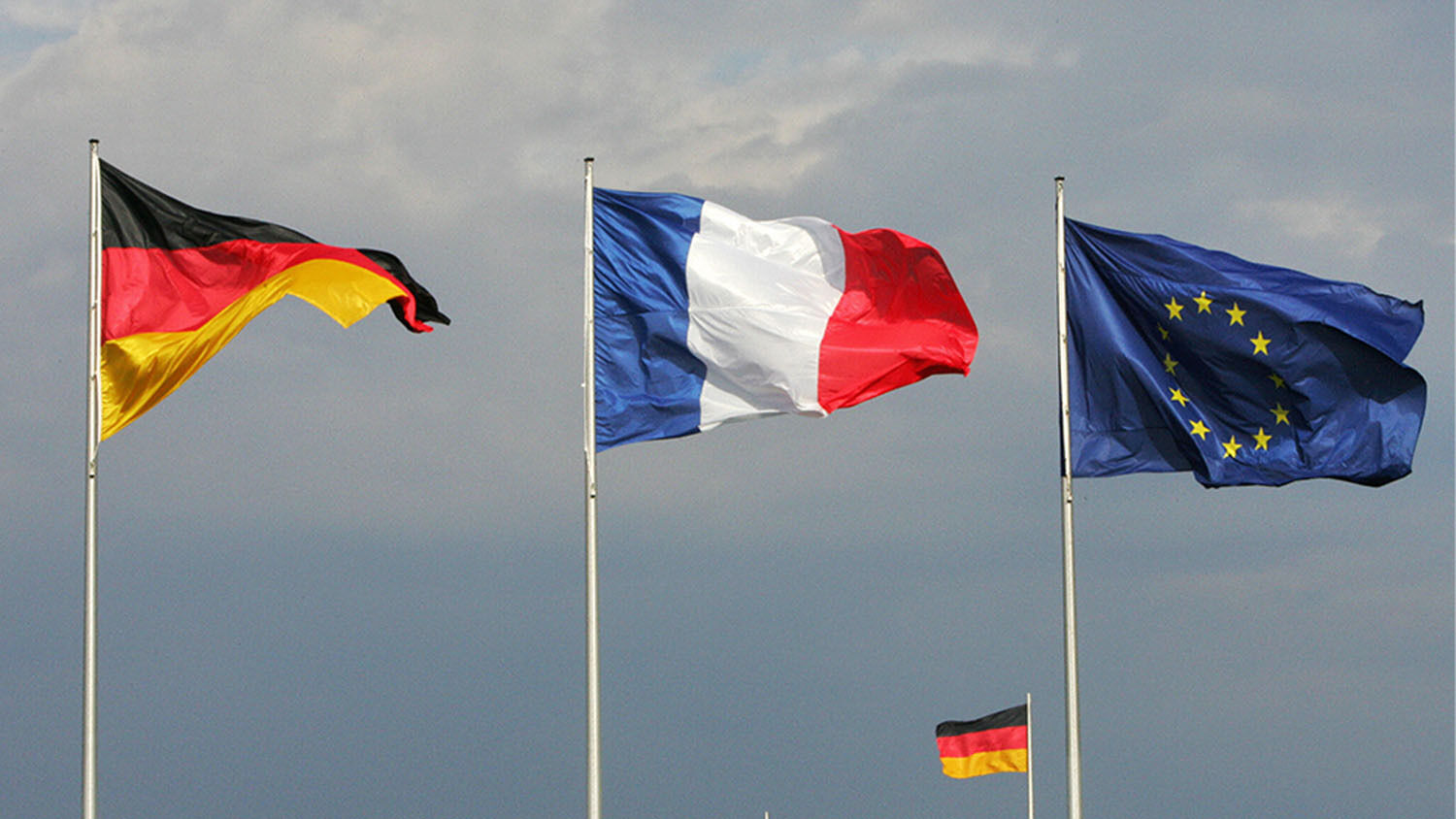 In Europe’s fight against Apple and Google, it might finally achieve a common tax plan.

France and Germany are sick of America’s huge tech giants like Google, Apple, Amazon and Facebook not paying what they believe is a “fair contribution.” In mid-September, the two nations will unveil their new tax plan to block those loopholes and force the tech giants to pay more.

French Finance Minister Bruno Le Maire made the announcement using Facebook Live Chat, a product of one of the companies he wants to tax.

Bloomberg reported on these developments earlier this month (emphasis added):

The clampdown on tech firms is part of President Emmanuel Macron’s muscular approach to ensuring a level playing field, after seeing firsthand during his election campaign how French firms struggle to compete with countries where taxes and social security payments are lower. To that effect, Macron is renewing a broader call for the 19 euro-area states to better align their tax systems. Le Maire said that Macron’s pledge to lower corporate taxes to 25 percent by the end of his five-year term should be seen as an opening gambit in this process. He urged countries with lower tax rates to raise them. …

Again, the country’s historic alliance with Germany is at the heart of Le Maire’s plan to bring around other EU countries. He said once the euro area’s two biggest economies are aligned, that would be the basis for a wider convergence.

“The objective is a common corporate tax with Germany in 2018 which should be the basis for a harmonization at the level of the 19 member states of the eurozone,” he said.

The most significant angle here is not the potential adverse impact on the profit margins of American tech giants, or the increased competition these companies could face from foreign firms once they are handicapped by higher taxes and more restrictions. Rather, the most important factor here is the movement toward a common European Union tax plan. At its core, this issue is about national sovereignty and whether a country has the right to determine its own tax system.

Just ask the Greeks. Their ex-finance minister Yanis Varoufakis called Greece a “slave” to creditors. Among the creditor’s demands: Overhaul the taxation system.

On August 28, during a meeting with Macron, German Chancellor Angela Merkel endorsed the idea of a “European Monetary Fund.” According to Reuters, Merkel said that “she could imagine creating a combined European finance and economy minister.”

#Merkel came out in favour of #Eurozone budget and finance minister. This looks like post-election #legacy projecthttps://t.co/7YY2rglsaj

The Trumpet has reported on EU plans for a common tax plan in the past. The European Commission put forth a proposal in 2011. France and Germany tried again in 2012. There have been other attempts. This time, there’s a difference: Britain, the main hindrance to greater tax coordination, is in the process of leaving the EU—as prophesied by Herbert W. Armstrong 44 years ago. When Brexit is complete, France and Germany will have far greater power within the Union and could potentially move much faster toward some sort of tax union.

In 1956, Mr. Armstrong told readers of the Plain Truth, “Germany is the economic and military heart of Europe. Probably Germany will lead and dominate the coming United States of Europe. But Britain will be no part of it.” (For our collection of Herbert W. Armstrong’s accurate forecasting, read He Was Right.)

Using Bible prophecy, Mr. Armstrong forecast for decades an end-time European Union that would be bonded economically, politically and militarily. We see elements of all three today, but the Union is not solid. There are huge cracks in the mold that need to be filled. The Wall Street Journal argued nearly a decade ago in a piece titled “Time for the Eurozone to Grow Up”: “It would require a European federal government with substantial taxing and spending power, with the ability to redistribute resources and impose fiscal discipline across the Continent.”

As the Wall Street Journal noted, a Europe-wide common tax system and a “European finance minister” would be a huge step toward solidifying and maturing that union.

At the inception of the European Union, even the most dedicated Europhiles believed that the right to taxation was a power that individual nations should retain. “It had long been a given that this was something the European people would never accept,” wrote Spiegel Online on July 30, 2015. “But with European leaders shuttling regularly back and forth to Brussels to attend crisis meetings on an almost weekly basis, public opinion has shifted.”

So much has changed since Herbert W. Armstrong prophesied of a powerful European Union. But as events and crises swirl around in the cycle of events man afterward calls history, they inevitably land to create a picture that he described decades earlier. Here we see Europe, scrambling—this time with taxation—to become the unified power it is destined to be.