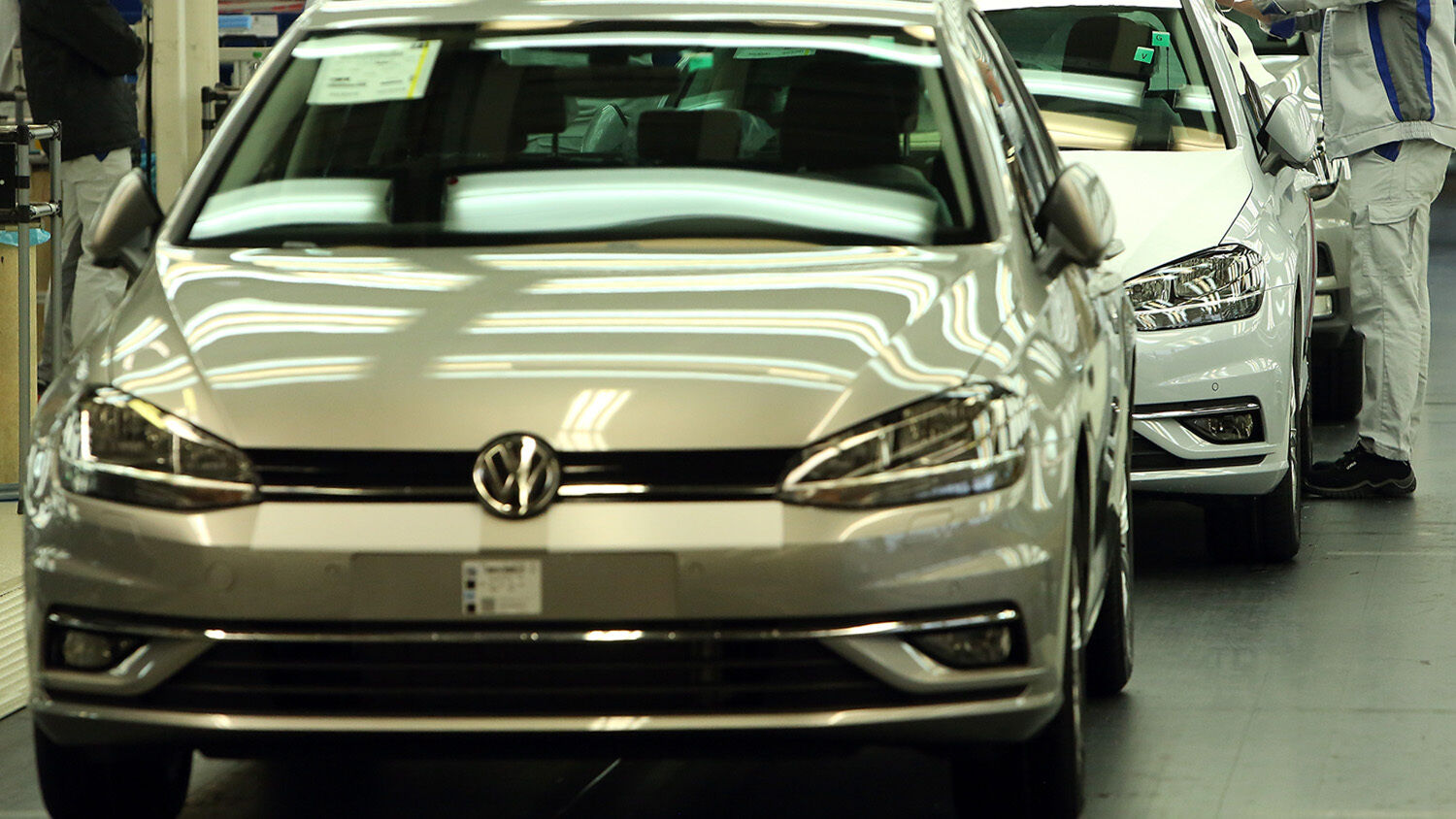 Rolls Royce was once known as the pride of Britain, the envy of the world. Now Rolls Royce is owned by bmw—and it is German carmakers that the world envies.

Germany’s famous auto giants are all in trouble. Volkswagen (VW), Daimler AG, bmw, Audi and Porsche all face billion-dollar penalties in a United States lawsuit. The U.S. accuses the German carmakers of pursuing a coordinated strategy of misrepresenting emission results to make diesel cars more compatible at home and abroad. They violated the U.S. “Antitrust Law.”

Meanwhile, at the European Union level, many of the same companies face massive fines for collusion—working together as a cartel.

Germany’s car industry provides more than just pride—it is a key component of the country’s economic stability. It offers around 800,000 jobs and over €450 billion (us$531.5 billion) in sales. Most German car manufacturers are known for their quality and reliability. In quantity, Germany is the world’s fourth-largest car producer.

Resting on this prestige, the car manufacturers enjoyed the government’s support for decades.

Even in the recent scandal, the carmakers and the government agreed that a software update will suffice. Originally, 5 million diesel cars would have been banned from the streets because they failed to meet the agreed CO2 target. The promised update, which has already been installed in 1.9 million Volkswagen vehicles, will only reduce the CO2 emission by less than 10 percent as Germany’s environment minister admits, rather than the needed 25 to 30 percent. Spiegel Online pointed out that this solution is “the most inexpensive for the carmakers and the worst for human lungs.”

But the exposed high emission rates are not the only problem that carmakers now face.

The manufacturers worked on a software that regulates the AdBlue technology, which is designed to reduce the emitted dangerous nitrogen oxide. Although it is a common strategy to specifically design cars to pass their tests in the lab, the software was designed to purposely cheat.

AdBlue is a liquid that helps break down nitrogen-oxide. Often, new types of diesel mix small amounts of AdBlue, or a similar product, with exhaust emissions to reduce the amount of nitrogen-oxide given out by the car, so it can meet strict government targets.

The software in these German cars, produced by Bosch, was designed with two settings. One would provide a maximum AdBlue supply and another would use much less. Using the maximum amount of AdBlue helped the cars pass the strict emissions test. However, if that same setting was being used for the regular use of the car, the carmakers would need to install a bigger more expensive tank. Under the regulations, the cars had to be able to travel 30,000 kilometers (more than 18,000 miles) without refueling AdBlue. But instead of deploying a bigger tank and losing out against competitors, the carmakers decided to use the different software to cheat. The software was programmed to be able to work out if it was being put through an emissions test, and if so, use a specific test setting.

The manufacturers also agreed on a made-up explanation for the purpose of the software that could regulate the amount of used AdBlue and gave the U.S. no obvious reason to be suspicious.

The German government has given car companies in previous decades so much leeway that different results in testing areas and on the road are not necessarily a violation of the law. But the attempt to purposely fool American authorities is a different story.

Germany’s car manufacturers could now face a similar high penalty from the U.S. as Volkswagen did in 2015, which amounted to $20 billion. VW, in turn, would now have to face an even higher penalty for a repeated violation. VW and Daimler already reported their illegal agreements to the European authorities to avoid penalties.

EU commissioner for competition Margrethe Vestager is already investigating if the carmakers broke EU antitrust laws. The EU Directorate-General for Competition can penalize companies with fines of up to 10 percent of their annual revenue. Spiegel Online wrote that this would amount to €465 billion for the involved manufacturers.

The scandals could erupt into a devastating blow for Germany’s car industry. The British Telegraph speculated that German carmakers might face an “existential crisis after betting on ‘Green’ diesel.”

“A possible car cartel is anything but a minor offense; it could result in fines of billions of euros,” Prof. Stefan Bratzel of the German Center of Automotive Management said. “Against the backdrop of the diesel scandal, illegal agreements amount to a nuclear meltdown for the German car industry’s credibility.”

Test cheating and the government’s cover-up badly dent the nation’s self-image as a people who always follow the rules. But they also threaten Germany’s economy.

We previously addressed Germany’s economic vulnerability during Germany’s banking crisis that jeopardized Deutsche Bank. The European debt crises have shredded Europe’s financial stability. If Germany’s economy now fails to provide stability, a collapse could easily follow. Although Germany’s economy is by far the strongest in Europe, it too shows its weakness. In June, for example, Germany’s exports dropped significantly, to a low not seen in the last two years.

If you combine the export low with Germany’s banking crisis and add the explosion of the carmakers scandal, you can easily see how Germany’s economy could go through a major upheaval. We pointed out in April:

Herbert W. Armstrong wrote in 1984 that a massive banking crisis in America “could suddenly result in triggering European nations to unite as a new world power, larger than either the Soviet Union or the U.S.” (co-worker letter, July 22, 1984). The euro crisis exposed that the eurozone cannot function in its current form: It must either fall apart or come together as a superstate. Europe has taken some important steps toward that superstate. But a fresh outbreak of the banking crisis, this time in Germany, would put the eurozone under far more pressure than even in 2008. It would change German politics, while at the same time forcing at least some eurozone countries to unite—two key trends the Trumpet has been forecasting for years.

Trumpet editor in chief Gerald Flurry explained the significance of these events in his article “How the Global Financial Crisis Will Produce Europe’s Ten Kings.”