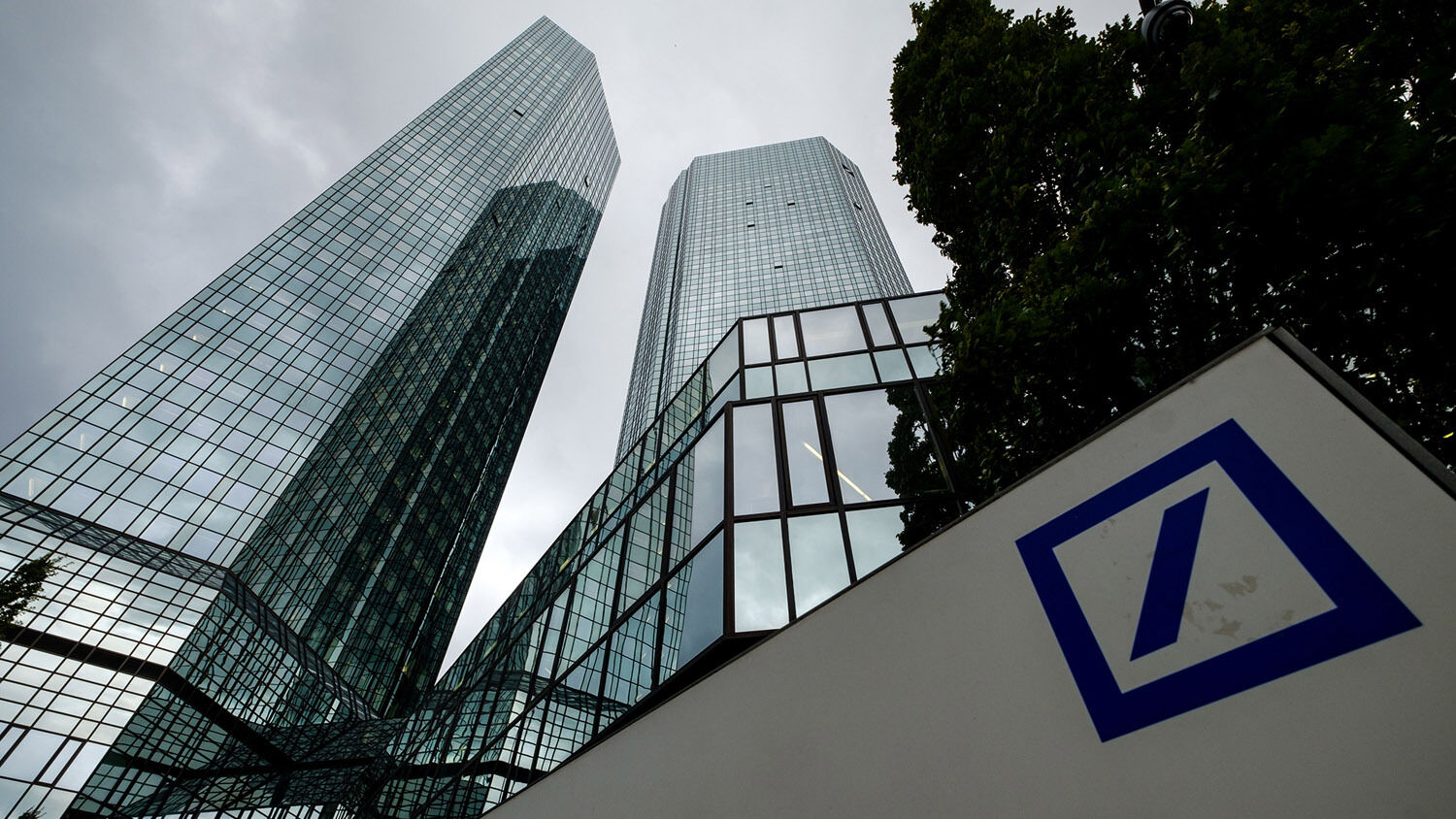 Could Europe’s engine of growth stall?

Could Europe’s biggest economy be in serious trouble?

Over the last couple of weeks, Deutsche Bank has been selling €8 billion (us$8.5 billion) of newly created shares. The sale ends on April 6. The bank has also announced a major overhaul and is going through yet another round of restructuring and layoffs. The bank cut over 4,000 jobs last year, and also announced recently that it would be cutting bonuses from €2.4 billion last year to €500 million. The bank plans to close 200 branches and lay off 9,000 of its 100,000 full-time employees.

Creating new shares is a bit of a desperate act for Deutsche Bank (DB). As the Economist noted on March 9:

As recently as last September, the bank denied rumors that it would create more shares. Now, plans have changed. The bank is once again reducing the value of existing shares by creating more. Geopolitical Futures wrote:

Not only is this bad news for shareholders, but also it is an indication that DB is struggling with restructuring, and by extension, with efforts to contain a liquidity crisis.

This is a bad sign for Germany and the European economy. Deutsche Bank is not only Germany’s biggest bank and one of the world’s 30 systemically important banks, it also plays an important political role in Germany and the EU. While technically it is a private bank, Deutsche Bank is tied to the government informally, and formally to most major German corporations. Those that rely on exports or shipping already are experiencing financial strains.

The latest news only confirms the bank is in a difficult position and at risk of potential crisis with no signs of improving soon. This shows that people don’t have confidence in DB if the bank must cut its share price that much to convince people to buy. If DB cannot steer itself out of this crisis, it will have huge implications for Germany’s banking sector and Europe’s largest economy. Germany already is struggling to limit the extent to which the European Union is devolving. A German financial crisis will have an enormous effect on the economic health of the Continent.

Meanwhile, economists are warning of wider problems within the German economy. The chief economist at High Frequency Economics, Carl Weinberg, warned, “The crack in Germany’s economy has become most evident in consumer spending. Retail sales volumes have slowed consistently since growth rates peaked in mid-2015. They have crashed in the last six monthly reports.”

“As domestic demand is imploding, so is foreign demand,” he warned. “Exports are flat year-on-year. This is not to say that net exports are not rising. However, the flat gross exports mean industrial output to make goods for export is not growing.”

Hard data shows that Germany’s economy has been facing problems for at least the past six months, despite an uptick in growth at the end of last year. At the same time, income has been slowing dramatically and the reasons behind this are far from clear.

On [March 7], data showed German industrial new orders dropping by 7.4 percent on the month in January—the biggest monthly fall since 2009. According to Reuters, a breakdown of the January figures showed a drop of 10.5 percent in domestic demand and a contraction of 4.9 percent in foreign orders.

There are still some ways the German economy is strong. The government is actually paying off its debt, rather than borrowing. It is built on a strong manufacturing base. But an export slow down or trouble with Deutsche Bank could still cause major upheaval.

Herbert W. Armstrong wrote in 1984 that a massive banking crisis in America “could suddenly result in triggering European nations to unite as a new world power, larger than either the Soviet Union or the U.S.” (co-worker letter, July 22, 1984). The euro crisis exposed that the eurozone cannot function in its current form: It must either fall apart or come together as a superstate. Europe has taken some important steps toward that superstate. But a fresh outbreak of the banking crisis, this time in Germany, would put the eurozone under far more pressure than even in 2008. It would change German politics, while at the same time forcing at least some eurozone countries to unite—two key trends the Trumpet has been forecasting for years.

For more on how an economic crisis could transform Germany and Europe, read Trumpet editor in chief Gerald Flurry’s article “How the Global Financial Crisis Will Produce Europe’s Ten Kings.”