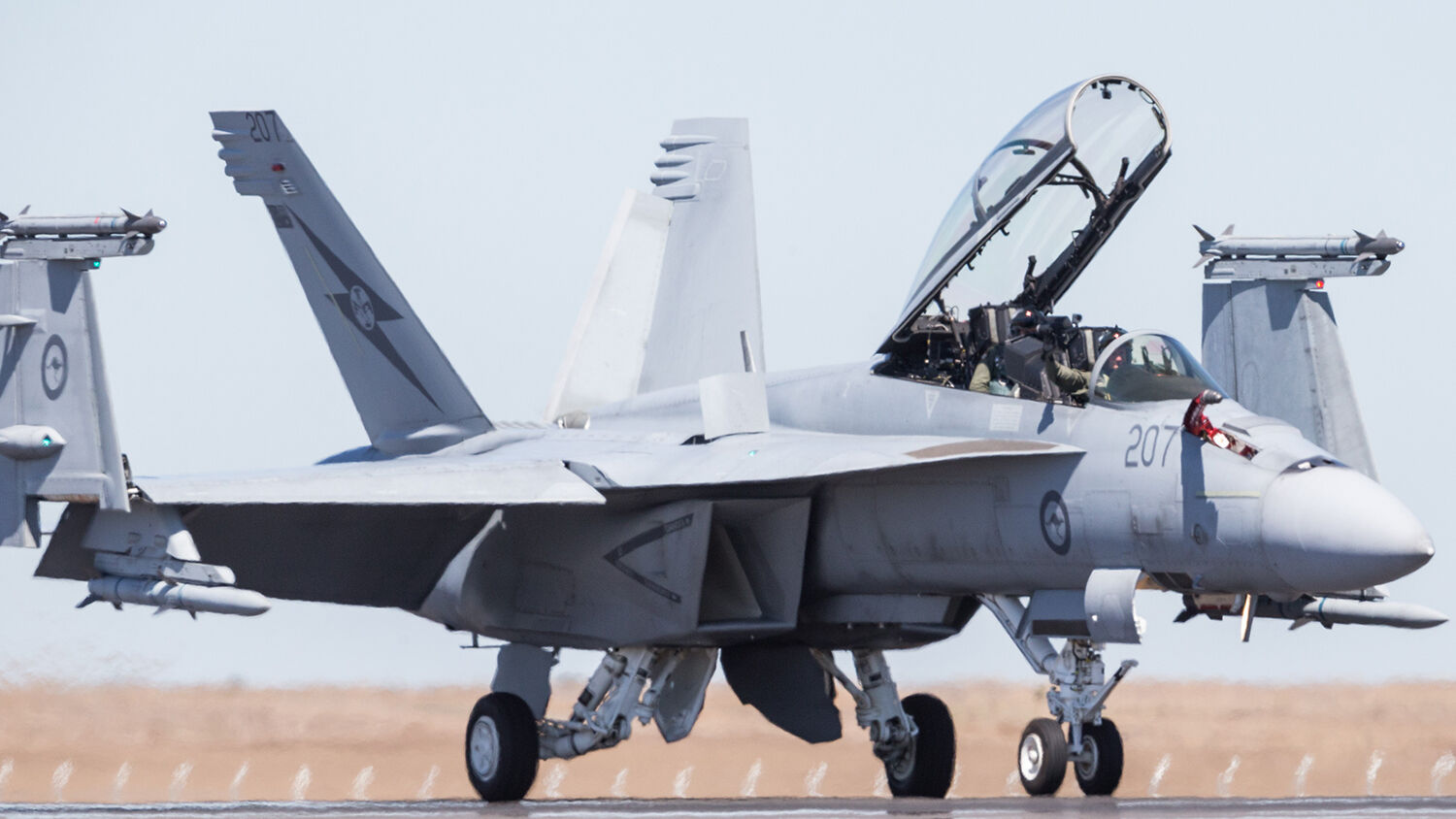 At the dawn of the 20th century, the United States of America emerged as a world power. At the heart of its rise was a powerful manufacturing economy. Following the rapid expansion westward of Manifest Destiny, the collective resources of the continent were combined with the innovative and entrepreneurial spirit of the American people. The steel smelters of Pittsburgh and the automobile factories of Detroit were symbols of America’s manufacturing might.

While American manufacturing drove forward peacetime prosperity, it wasn’t long before it would be mobilized for war. The armies of freedom were fortunate that the American industrial machine was on the side of the Allies, for it proved unmatched in the world. It is doubtful that the Allies could have won World War ii if America was less industrialized. Despite the vital nature of American manufacturing, it has crumbled into oblivion since 1945.

The continuous outsourcing of American manufacturing and the over production of other countries has eroded away any industry America had. The smelters around Pittsburgh have long disappeared, and Detroit has become a ghost town. While this has led to fewer jobs and domestic issues, it is also becoming a national security threat.

One vital resource is aluminum, which is used to produce advanced military equipment. If America cannot produce any itself, it must rely on other nations for this strategic resource. The nation responsible for causing the collapse of American aluminum is China. This leaves the American military in a vulnerable state, while empowering China with a decisive edge. In a Foreign Policy piece titled “Cheap Chinese Aluminum Is a National Security Threat,” Bethany Allen-Ebrahimian wrote:

Since China joined the World Trade Organization (wto) in 2001, cheap Chinese aluminum has flooded American markets, closing factories and putting people out of work. The number of aluminum smelters in the United States has fallen from 23 to five in that time. Eight smelters have either shut down or scaled back operations since 2015, and about 3,500 aluminum jobs have disappeared in the last 18 months alone.

A bigger worry, however, is national security. High-purity aluminum is used to make certain kinds of jets, such as Boeing’s F-18 and Lockheed Martin’s F-35, as well as armored vehicles. But the United States now has just one domestic manufacturer of high-purity aluminum left—Century Aluminum’s Hawesville, Kentucky, plant, which is currently operating at 40 percent capacity amid dropping prices.

The prospects for importing high-purity aluminum, from a geopolitical risk standpoint, aren’t friendly; only a few smelters in the world produce it, and those are located mostly in Russia, the Middle East and China.

America’s chief geopolitical rivals, Russia and China, hold a monopoly on aluminum smelting and control a resource that is vital to the production of America’s next generation technology. If Russia and China decided to stop selling aluminum to the United States over tariffs and protectionism, it could be disastrous. The solution is for America to rekindle its own aluminum smelters. Allen-Ebrahimian continued:

The situation prompted the Trump administration to launch a probe into aluminum imports on April 26, after launching a similar probe on steel earlier in the month.

“It’s very, very dangerous, obviously, from a national defense point of view, to only have one supplier of an absolutely critical material,” said Secretary of Commerce Wilbur Ross at an April 26 press briefing.

The probe invokes a portion of a Cold War-era law, known as section 232, which permits special protections for smelting in industries key to national security. The investigation would determine whether or not the United States produces enough high-purity aluminum to meet its needs during wartime.

If President Trump is unable to resurrect America’s aluminum industry, the only course of action is to levy tariffs against Chinese aluminum. In the past, a tariff up to 270 percent has been applied on Chinese aluminum, and this could skyrocket if President Donald Trump believes that America’s war capacity is under threat. This begs the question, however, how can China produce such vast amounts of aluminum for such an extended period of time? Allen-Ebrahimian answered:

That overcapacity results from Chinese subsidies to major industries, including not just aluminum but also steel, cement, solar and glass. As the Chinese export-based manufacturing model of economic development has run out of steam over the past decade, the government has feared the loss of jobs and potential unrest that might result if major industries fail. As a result, it has provided subsidies to keep factories in production and workers at their jobs. Many Chinese aluminum companies could not continue to operate at the size and scale they do without these subsidies.

In fact, that China has an aluminum industry of such gargantuan size in the first place—it currently produces more than half the world’s supply—is something of an anomaly. Aluminum production is hugely energy intensive, and so is heavily dependent on access to cheap electricity. Iceland, for example, with its abundant geothermal energy, is one of the world’s leading producers of aluminum. But the market price for electricity in China is significantly higher than in the United States or Europe; big state-owned smelters in China benefit from subsidized electricity.

It is doubtful that American aluminum smelters could expand rapidly enough to keep up with the demand, and also compete with subsidized factories that will continue to undermine American industry. The Chinese model for growth deliberately forces other nations to buy Chinese resources or face rising prices from homegrown products. American industry bought into the Chinese trap, and we are now paying for it. Eventually, it could prove to be an existential threat.

The trend of American decline in aluminum manufacturing is not surprising. In fact, it is only another symptom of national decay that has been plaguing America ever since the end of World War ii. In nearly all strategic minerals, the United States has either phased out domestic industry or relies on foreign imports. To learn more about America’s mineral weakness, read Robert Morley’s article “Minerals: Crumbling Bedrock of U.S. Security.” This is leading to the worst crisis in American history.

In Ezekiel: The End-Time Prophet, Trumpet editor in chief Gerald Flurry explains the prophecy in Ezekiel 4 about an economic siege on the American superpower. After a period of sustained decline, America’s rivals (Europe, Russia and China) will cut off America’s access to world trade, including strategic resources. Mr. Flurry writes:

The siege against the Jews will begin 350 days after the siege against America and Britain. Both sieges end at the same time, when all three nations are invaded militarily. Hosea 5:5 says that America, Britain and Judah will fall together. That is referring to the military attack!

The decline of American aluminum smelting is a very clear sign that world events are building to this devastating siege of America. This prophecy predicts that America’s manufacturing woes will not improve under the Trump administration but will only get worse. Decades of moral decline and faithless decisions have left the world superpower listless in a dangerous world. To read more about America’s immediate future, order our free booklet Ezekiel: The End-Time Prophet.