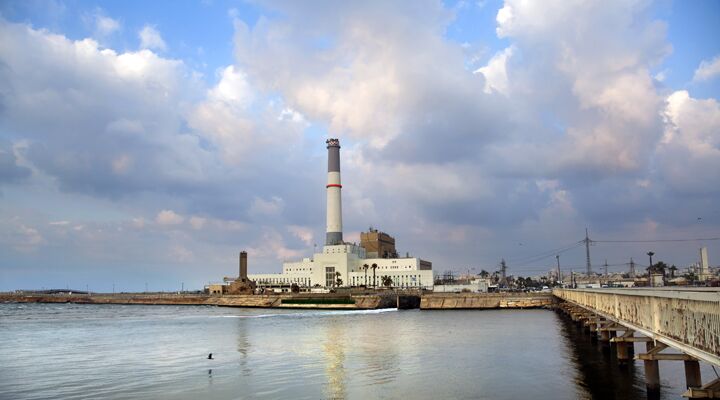 In August, three of the world’s most vulnerable and most strategically located countries agreed to give their electricity to the European Union.

The agreement claims to secure the respective countries’ energy needs for the foreseeable future. Its centerpiece appears to be the installation of a connecting electric cable between Israel, Cyprus and Crete, transmitting energy to European Union countries.

The Israeli minister, Silvan Shalom, cited the connection as the solution to Italy’s power shortage. “The electric conduit can easily become a cable which will supply and export electricity to the European energy market, and provide us with energy security,” he stated.

The Cypriot minister, Nicos Kouyialis, drew attention to a key domestic aspect of the agreement, which included another market sector theTrumpet.com has drawn readers’ attention to recently, that of water control and supply. Israel has already provided the majority of support for Cypriot desalination plants, and plans to expand its involvement to treatment of waste and sewage management. The goal is to bring aqua equilibrium to the area, providing unabated supply of recycled water. His Israeli counterpart added, “We believe that [water security] is necessary these days, even though Cyprus is not facing the same threats that Israel is facing from terrorists.”

The Trumpet has pointed to maneuvers by Germany, Europe’s most dominant and prosperous country, to secure and control the Continent’s energy. This new agreement highlights just how enamored Israel is with Europe (Ezekiel 23:11-21), and the desperation of Cyprus and Greece, both of which have been redeemed from the euro currency abyss by German-engineered EU bailouts. Europe can now plan on receiving energy from its subjugated south and east (Daniel 8:9).

What appears to be an agreement promoting economic and geopolitical security is startlingly the reverse, according to Bible prophecy. Closer association by these Mediterranean countries with Europe yields further control to their fiscal master, a German-dominated EU (Revelation 17:12-13). To learn more about what the Bible says about this growing European power, and how it will leverage its influence to gain more and more control over the resources of other nations, read our article “The Battleground.”

Your Bible prophesies of EU-Catholic encroachment under the guise of peacekeeping amid radical Islamic aspirations over Jerusalem (Matthew 24:15-16).