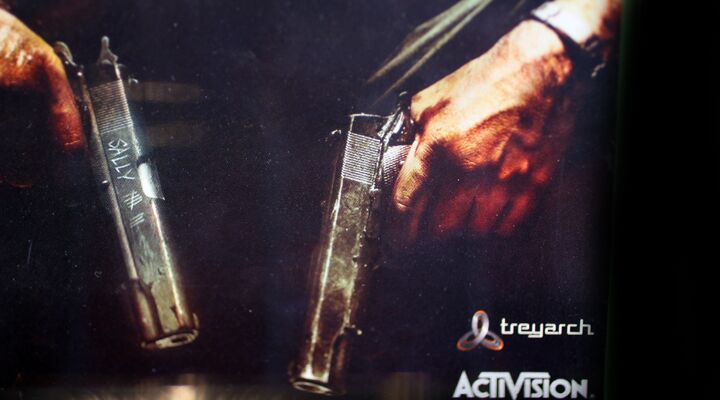 There is a way to prevent more school shootings.

In the wake of the Sandy Hook massacre, authorities are divided about the influence of violent popular culture on aggressive behavior.

On December 19, West Virginia Sen. Jay Rockefeller introduced a bill encouraging the National Academy of Sciences to investigate the effects violent video games can have on children. Referring to the Brown v. Entertainment Merchants Association ruling of 2011, he exhorted, “Recent court decisions demonstrate that some people still do not get it. They believe that violent video games are no more dangerous to young minds than classic literature or Saturday morning cartoons. Parents, pediatricians and psychologists know better. These court decisions show we need to do more and explore ways Congress can lay additional groundwork on this issue. This report will be a critical resource in this process.”

Senator Rockefeller, together with other lawmakers and pressure groups, is also concerned about violent online and tv programing, and would like the active participation of the Federal Trade Commission and Federal Communications Commission.

Writing for the Associated Press, David Bauder noted a host of violence-filled tv dramas like Homeland and Dexter; prime-time series like NCIS, Person of Interest, Criminal Minds and The Following; and blockbuster movies like The Avengers, The Dark Night Rises, The Hunger Games and Django Unchained. He also noted top-selling violent video games like Call of Duty: Black Ops II, Halo 4 and Assassin’s Creed 3. In Assassins Creed, points are earned by how quickly and creatively a gamer kills pursuers. Counter-Strike, purportedly a favored video game of Sandy Hook killer Adam Lanza, is a shooting game in which players compete against each other as either terrorists or counterterrorists.

David Bauder uses studies by behavior expert Prof. Brad Bushman of Ohio State University to make the connection between such violent entertainment and aggressive behavior. The studies showed not just the already-proven short-term aggression effects of violent video games, but also the longer-term effects as well.

With popular culture so focused on violent entertainment, it isn’t shocking that people are becoming more violent. It is common sense.

Yet there is also a much more fundamental reason for the increase in youth violence. Read “A Lesson From Virginia Tech” and “The Experts Are Wrong” to find out the cause and solution that would prevent any other Sandy Hook massacre from happening.