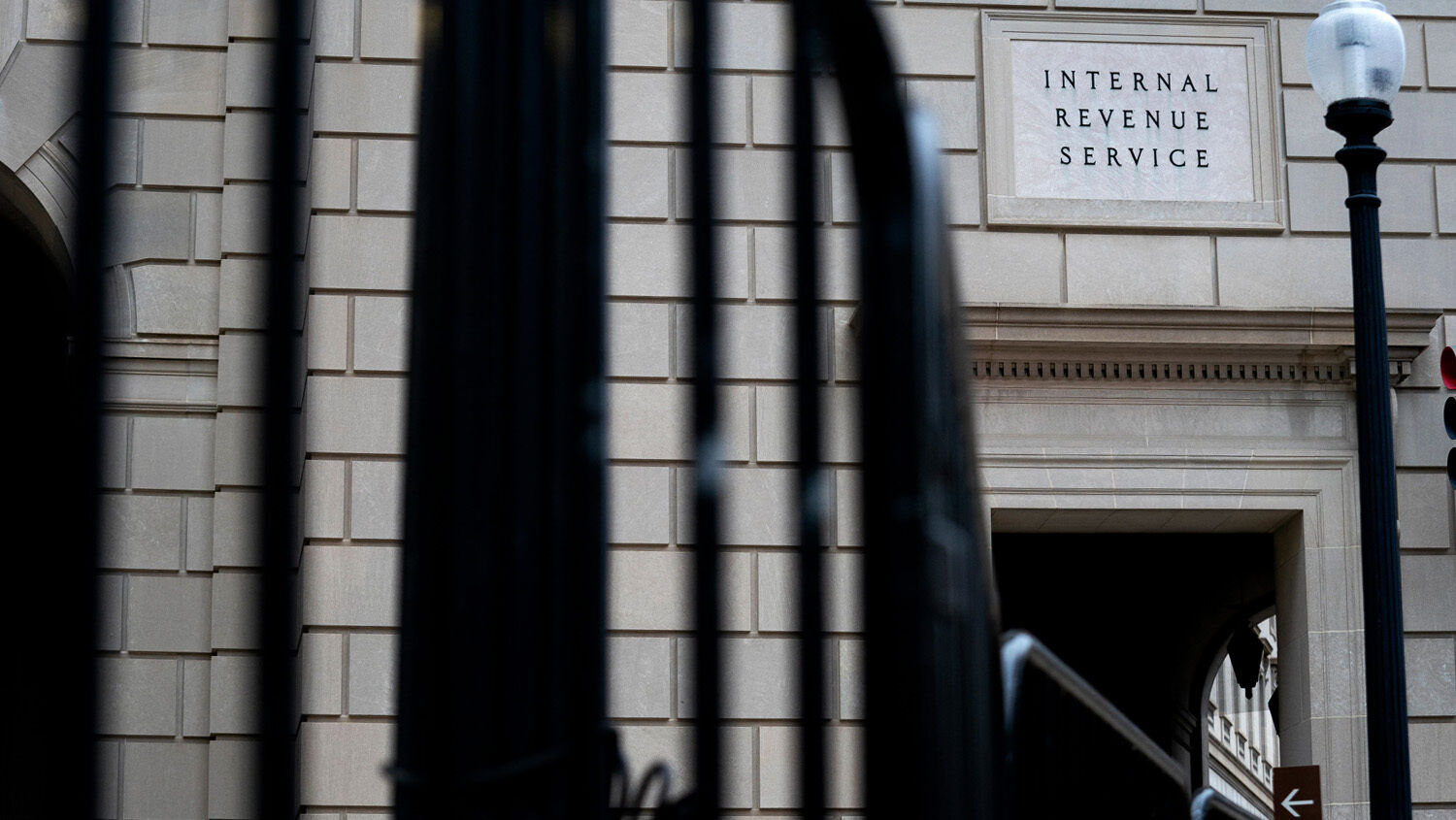 The feds are not buying assault rifles to crack down on fraudulent W-4 forms.

America’s “deep state” now has more agents with firearms than the United States Marine Corps has soldiers. Last month, Rep. Matt Gaetz drew attention to this issue on Fox News, noting that the Internal Revenue Service has spent $725,000 on ammunition just this year. “Call me old-fashioned, but I thought the heaviest artillery an irs agent would need would be a calculator,” Gaetz said on Jesse Watters’s prime-time show. “I imagine the irs in green eyeshades and cubicles, not busting doors down and emptying Glock clips on our fellow Americans.”

Yet the irs is indeed busting down doors and arresting citizens with its own “swat teams.” It has stockpiled 4,500 guns and 5 million rounds of ammunition for this purpose, and it’s not the only federal agency doing so. A December 2020 report from American Transparency highlights how 103 executive agencies outside the Department of Defense spent $2.7 billion on guns, ammunition and military equipment between 2006 and 2019. The Department of Veterans Affairs spent $11.6 million on guns, ammunition, body armor, chemical weapons and military supplies. The Animal and Plant Inspection Service spent $3.9 million on rifles, ammunition, dart guns, night-vision equipment, unmanned aircraft and the like. Even the Railroad Retirement Board spent $50,088 on guns, ammunition and similar gear (though train robberies aren’t much of a problem these days).

What are these federal agents up to? The U.S. must have the best-armed accountants and entomologists in the world. But the Animal and Plant Inspection Services does not need shotguns, LP gas cannons and drones to get through a bad tomato worm season. The deep state is arming itself to the teeth, and Representative Gaetz thinks he knows why.

“So here’s the Biden plan,” he told Watters. “Disarm Americans, open the border, empty the prisons—but rest assured, they’ll still collect your taxes, and they need $725,000 worth of ammunition, apparently, to get the job done.”

Gaetz introduced a bill to Congress on July 7 called the Disarm the IRS Act, which would ban the agency responsible for tax enforcement from purchasing ammunition. Yet this bill probably will not pass, and it would do nothing about other agencies stockpiling weapons even if it did pass. It is understandable for the Department of Justice and the Department of Homeland Security to have some armed agents. But the fact that the Social Security Administration, Small Business Administration, and National Archives and Records Administration are stocking up on ammunition is concerning.

Investigative journalist Adam Andrzejewski, the founder of American Transparency, has been reporting on the militarization of U.S. executive agencies since the Obama administration. He recently told Epoch Times via e-mail that the public needs to be watching and questioning federal government arms purchases. “Just who are the federal agents preparing to battle?” he asked. “Our data shows that the federal government has become a gun show that never adjourns. Taxpayers need to tell Washington that police power belongs primarily to cities and states, not the feds.”

There are more than 900,000 sworn law enforcement officers in the U.S., but America’s sprawling deep state of federal agencies no longer trusts local law enforcement to enforce their unconstitutional dictates. So it is arming its 200,000-plus agents to the teeth in preparation for a future conflict. Gaetz has exposed how the Federal Bureau of Investigation worked to cover up evidence of depravity, crime and corruption on Hunter Biden’s laptop even after it was caught helping Barack Obama frame Donald Trump for Russian collusion.

“We are in a bitterly weak time in America,” Trumpet editor in chief Gerald Flurry writes in his book America Under Attack. “Lawmakers, judges, bureaucrats and others wielding power are shockingly corrupt. Our institutions are crumbling. Our constitutional form of government is almost completely destroyed. … These events gave us a hard look at what radical leftists are willing to do to seize power and stay in power. They have no respect for the rule of law. They believe they are above the law. Such contempt for the nation’s founding principles is a grave threat to the republic!”

This book explains that President Trump was the legitimate winner of the 2020 election and that the Bible prophesies his return to power after a period of bitter affliction. These forecasts are based on an end-time Bible prophecy in 2 Kings 14:26-28, which read, “For the Lord saw the affliction of Israel, that it was very bitter: for there was not any shut up, nor any left, nor any helper for Israel. And the Lord said not that he would blot out the name of Israel from under heaven: but he saved them by the hand of Jeroboam the son of Joash. Now the rest of the acts of Jeroboam, and all that he did, and his might, how he warred, and how he recovered Damascus, and Hamath, which belonged to Judah, for Israel, are they not written in the book of the chronicles of the kings of Israel?”

God used President Trump to save America from the radical forces seeking to destroy it in 2016, and He is going to use President Trump to save America one last time. But the indication in 2 Kings 14:26-28 is that President Trump will have to fight to recover the office stolen from him. And he could find himself up against a lot of firepower as the deep state agents who stole the election are unlikely to surrender without a fight. There is conflict on the horizon, and ultimately it will take a miracle to stabilize America long enough for people to have a chance to repent of the sins that allowed their government to be hijacked.

If you have not read it already, request a free copy of America Under Attack. It gives the big picture overview necessary to understand American politics.