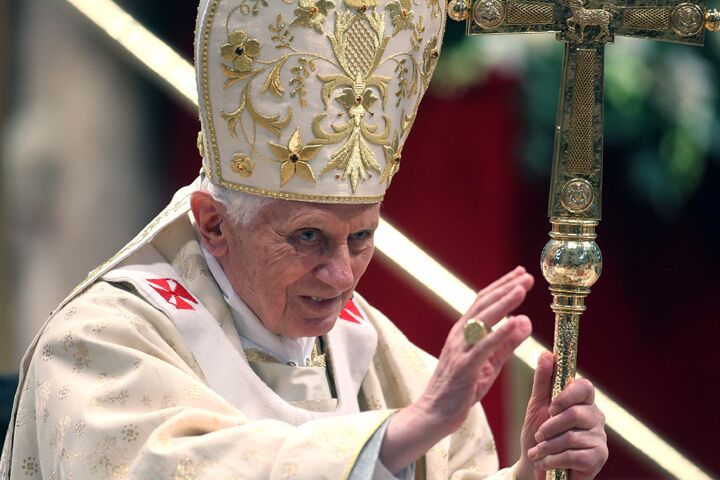 Trade unions across Europe held small protests March 4 calling for governments to force companies and shops to shut on Sunday, as Catholic preachers supported the campaign from the pulpit.

Religious groups and trade unions, organized under the banner of the European Sunday Alliance, helped organize protests in 12 EU countries.

A lot of the activity took place in Italy, where a law allowing businesses to choose their own opening hours was only passed in December. The leader of Italy’s biggest trade union, the Italian General Confederation of Labor, joined protesters outside a shopping center in Rome.

Meanwhile, the newspaper of the Italian bishops’ conference, Avvenire, hailed a new “holy alliance” between the Catholic community and trade unions.

“We believe that all citizens of the European Union are entitled to benefit from decent working hours that, as a matter of principle, exclude working late evenings, nights, public holidays and Sundays,” wrote the European Sunday Alliance. “Only essential services should operate on Sundays.”

The idea of a government enforcing a day of rest is disquieting. But when you consider the history—that many were burnt at the stake for refusing to worship on a Sunday—it becomes frightening. The Catholic Church has consistently tried to go above the heads of individual nations to try to get Sunday worship enforced at the European level. Watch for the Catholic Church to try to force Sunday observance on all in Europe. For more information on this Catholic agenda, see our article “The Battle for Sunday.”