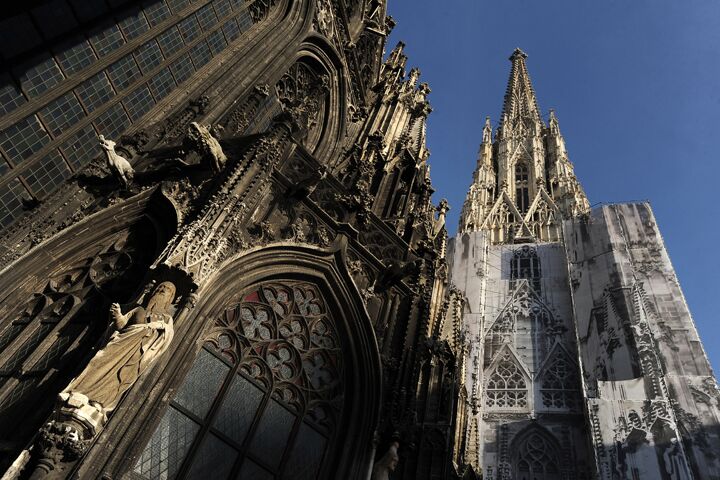 Some European politicians are demanding that Sunday be made a compulsory work-free day, with religious groups gathering on March 24 for the first European Conference on a Work-Free Sunday and a German member of the European Parliament starting Europe’s first European Citizens’ Initiative.

One third of Europe’s meps have signed an appeal asking the European Commission to enforce work-free Sundays as part of an upcoming review on the European Working Time Directive. Proposals are due this fall.

German mep Martin Kastler is collecting signatures from the public directly petitioning the Commission to discuss the issue. Under the Lisbon Treaty, European “citizens” can force the European Commission to discuss a relevant issue in a procedure called the European Citizens’ Initiative. One million people in a significant number of EU nations must sign up to the initiative to force the Commission to act. So far, Kastler has collected about 14,000 signatures, but he hopes to gather many more as the word spreads.

His campaign—with the slogan “Mum and Dad belong to us on Sunday”—argues those in the European Union must be forced not to work on Sunday so that families can spend time together.

Naturally, Europe’s churches support the movement. A statement by a collection of Catholic and Protestant organizations released ahead of the European Conference on a Work-Free Sunday said that “as a matter of principle, all citizens of the European Union are entitled to benefit from a work-free Sunday.” The Commission of the Bishops’ Conferences of the European Community (comece), one supporter of the statement, has pushed strongly for Sunday-enforcing legislation in the past.

Supporters of Sunday worship have previously attempted to use the EU’s Working Time Directive to enforce their beliefs on the whole continent. They argue that Sunday observance has health benefits, and therefore it should be enforced for the health and safety of the workers.

So far they have failed, but revising the Working Time Directive is back on the EU’s agenda. The principle of Sunday rest is already codified in EU law for all employees under 18, within the 1994 Protection of Young People at Work Directive. It would be just one more step for the EU to impose it on the whole workforce.

The pope has been a strong advocate of the revival of Sunday keeping. “Without Sunday [worship] we cannot live!” Pope Benedict xvi declared during a mass on Sept. 9, 2007, stating that it was a “necessity” for all people.

The prospect of a European government so powerful that it could declare one specific day a day of rest is a frightening one. This would be an EU willing and able to enforce lifestyle changes on its subjects, whether they liked it or not. The enforcement of Sunday worship will be the mark of a powerful, Vatican-allied, European superpower. For more information on the Catholic agenda behind enforced Sunday observance, see our article “The Battle for Sunday.”