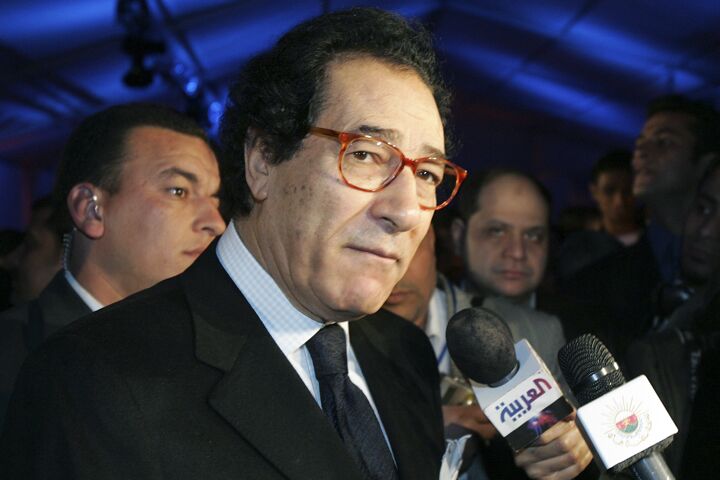 “Wherever they burn books they will also, in the end, burn human beings,” wrote German author Heinrich Heine. About a hundred years later, Heine was proved right; his books were burned, alongside thousands of others. Barely a few years later, the pyres of books were replaced with pyres of people as the Nazis murdered millions of Jews.

This transition from burning books to burning people is a common one. One of the first examples of this took place over 2,000 years ago. All books save those about agriculture, medicine and divination were burned by Emperor Qin Shi Huang’s decree. Then all the intellectuals who did not agree with the state were buried alive.

Antiochus Epiphanes burned the Hebrew books of the law while he terrorized the Jewish people. The Roman Emperor Diocletian burned all Christian books while he attacked Christians. Heine’s quote was about the burning of the Quran during the Spanish Inquisition. It is constant throughout history. When people destroy all the books that hold an idea, they will try to destroy all the people that hold the idea.

This is why the Egyptian Culture Minister Farouk Hosni’s comment, that he “would burn Israeli books himself if found in Egyptian libraries,” is so disturbing. Hosni made the statement at a conference held in the Egyptian parliament earlier this month.

When German youth burned over 25,000 “un-German” books in 1933, it wasn’t immediately obvious that they would soon burn many more “un-German” people.

The Muslim Brotherhood’s opposition to Israel is often noted in the media. What is less commonly reported is how the Egyptian government acts against Israel. Egypt allows Hamas to smuggle weapons into the Gaza Strip. Egyptian President Hosni Mubarak did little to stop thousands of Palestinians streaming across the Egypt/Gaza border after Hamas blew a hole in the border wall earlier this year. Egypt’s youth are embracing radical Islam. Egypt and Iran are edging ever closer. Even without the Muslim Brotherhood in power, the hatred of Israel is there.

Hosni is also a frontrunner for the position of secretary general of the United Nations Educational, Scientific and Cultural Organization (unesco). The same man who wants to remove all Israeli education from Egypt wants to educate the world.

He has a lot of support. It is not just Middle Eastern nations that support Hosni’s bid. France, Spain, Italy and China, among others, have all voiced their support for Hosni.

With China, Cuba and Saudi Arabia on the Human Rights Council, appointing a would-be book burner to oversee the UN’s cultural and education activities would certainly be in line with past appointments.

The other disturbing part of this is that Hosni is not an extreme Muslim. Apart from his position on Israel, he is an exemplary “moderate.” He has taken a lot of flak from conservative Muslims for saying that the hijab “is a step backwards for Egyptian women,” and that “women with their beautiful hair are like flowers and should not be covered up.” Yet this moderate Muslim is all for burning Israeli books. If even the moderates in Egypt want to burn Israeli books, what are the more extreme like?

There is much anti-Semitism in Egypt. Currently, Egypt is allied with Israel. This will soon change. Watch for Egypt’s government, whether under Mubarak, or through a takeover by the Muslim Brotherhood, to join Iran in its quest to wipe Israel off the map.