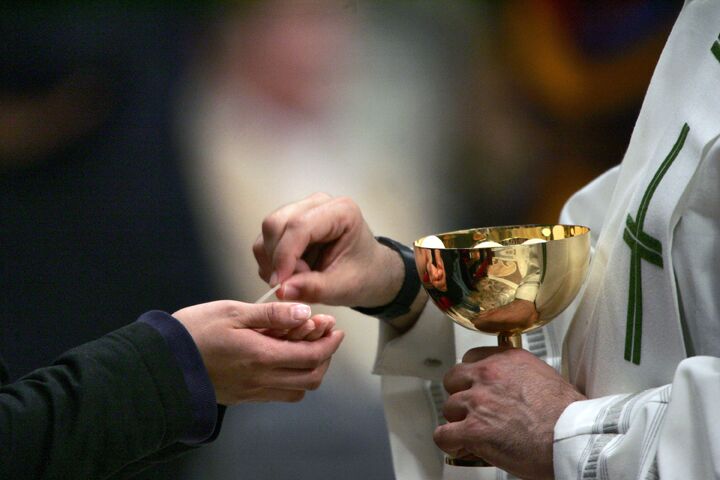 Hundreds of thousands of Anglicans who have requested “full communion” with the Catholic Church are now waiting for an answer from Rome.

The request was made in a letter to the Vatican and has been cordially received by the Congregation for the Doctrine of the Faith.

According to the B.C. Catholic newspaper, Traditional Anglican Communion churches already believe in “seven God-ordained sacraments, apostolic succession, holy tradition and the ministry of the pope as Peter’s successor and as sign of unity for the universal church” (October 29).

However, this move to request “full, corporate and sacramental union” with the Roman Catholic Church, if approved by the Vatican, would basically turn up to 400,000 Anglicans into Catholics en masse.

The Traditional Anglican Communion primate, John Hepworth, stated last January that many Anglicans had converted to Catholicism, but “we would prefer to approach Rome as a community.”

This news corroborates forecasts by the Trumpet, which has closely followed the Vatican’s efforts to reabsorb its Protestant daughters. For more on this subject, read “Anglicans Submitting to the Pope” by editor in chief Gerald Flurry.