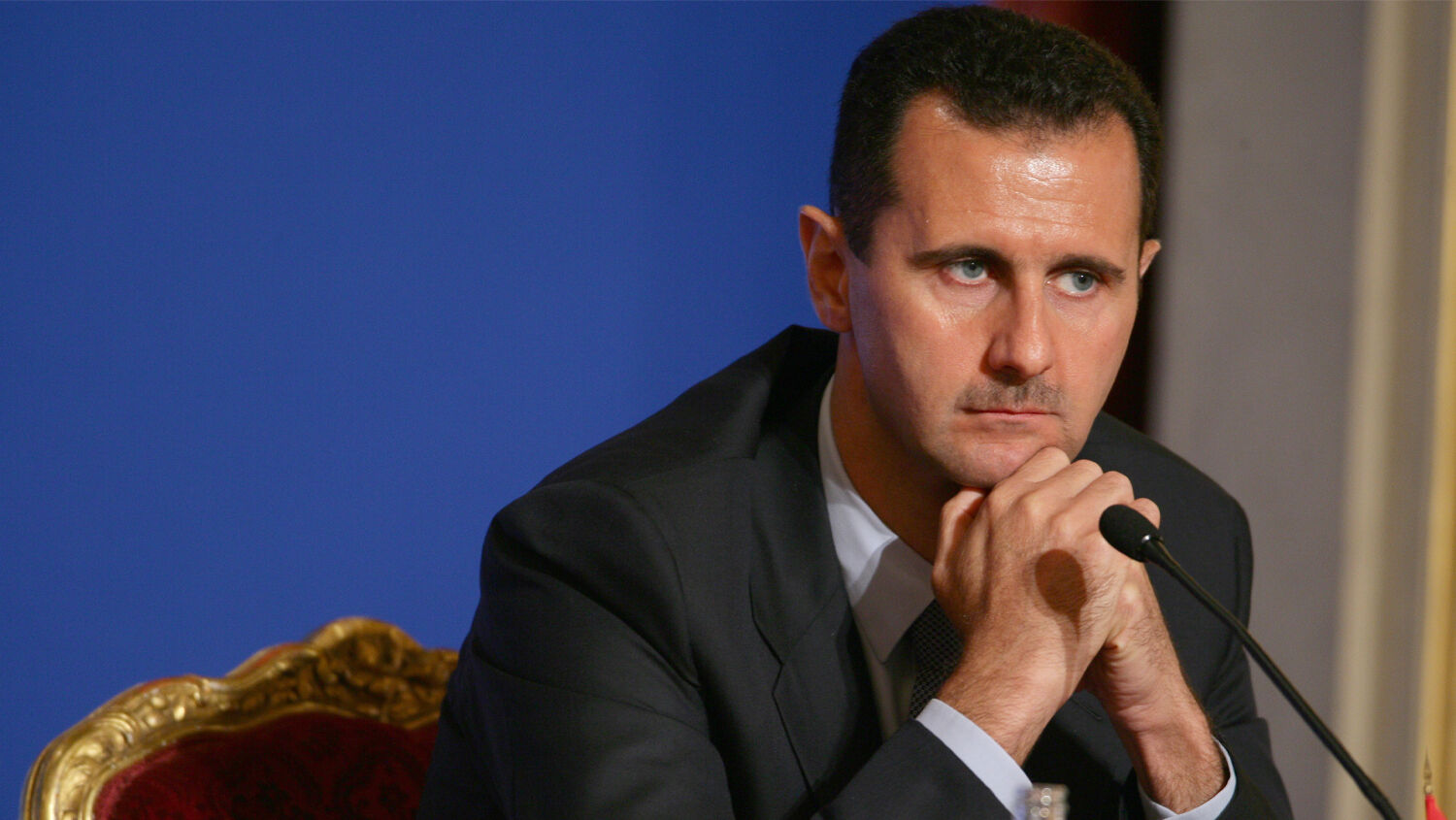 The defense and intelligence chiefs of Turkey and Syria met in Moscow yesterday. According to the Turkish Defense Ministry, they discussed “the Syrian crisis, refugee crisis and efforts for a joint struggle against all terrorist organizations on Syrian soil.” Syrian state news stated Damascus and Ankara agreed on “the need for the continuation of joint dialogue.”

This is the first time the two governments have had such high-level talks (at least publicly) since the Syrian civil war started in 2011.

Singing a different tune: Turkey and Syria technically are still at war with each other. Turkish troops are literally on the ground in Syria right now. They’re sponsoring a government opposed to that of Syrian President Bashar Assad. Yet it looks like Turkish President Recep Tayyip Erdoğan is accepting that Assad will stay in power. “We don’t have such an issue whether to defeat Assad or not,” he told journalists in August.

Turkey is not the only “moderate” Middle Eastern country reestablishing links with Damascus. In recent days, the United Arab Emirates, Bahrain, Jordan and other Arab states have been warming relations with Syria.

How the Syrian crisis is ending: Since 2011, Assad has killed thousands of his own people to stay in power. He has dumped chemical weapons on civilians and turned cities to rubble. His actions made him an international pariah. For a while, it looked like relations between Syria and the rest of the world wouldn’t be normalized until Assad was gone. But Turkey’s actions show that the rest of the Islamic world is ready to move on. To learn more of where this is leading, read editor in chief Gerald Flurry’s 2012 article “How the Syrian Crisis Will End.”