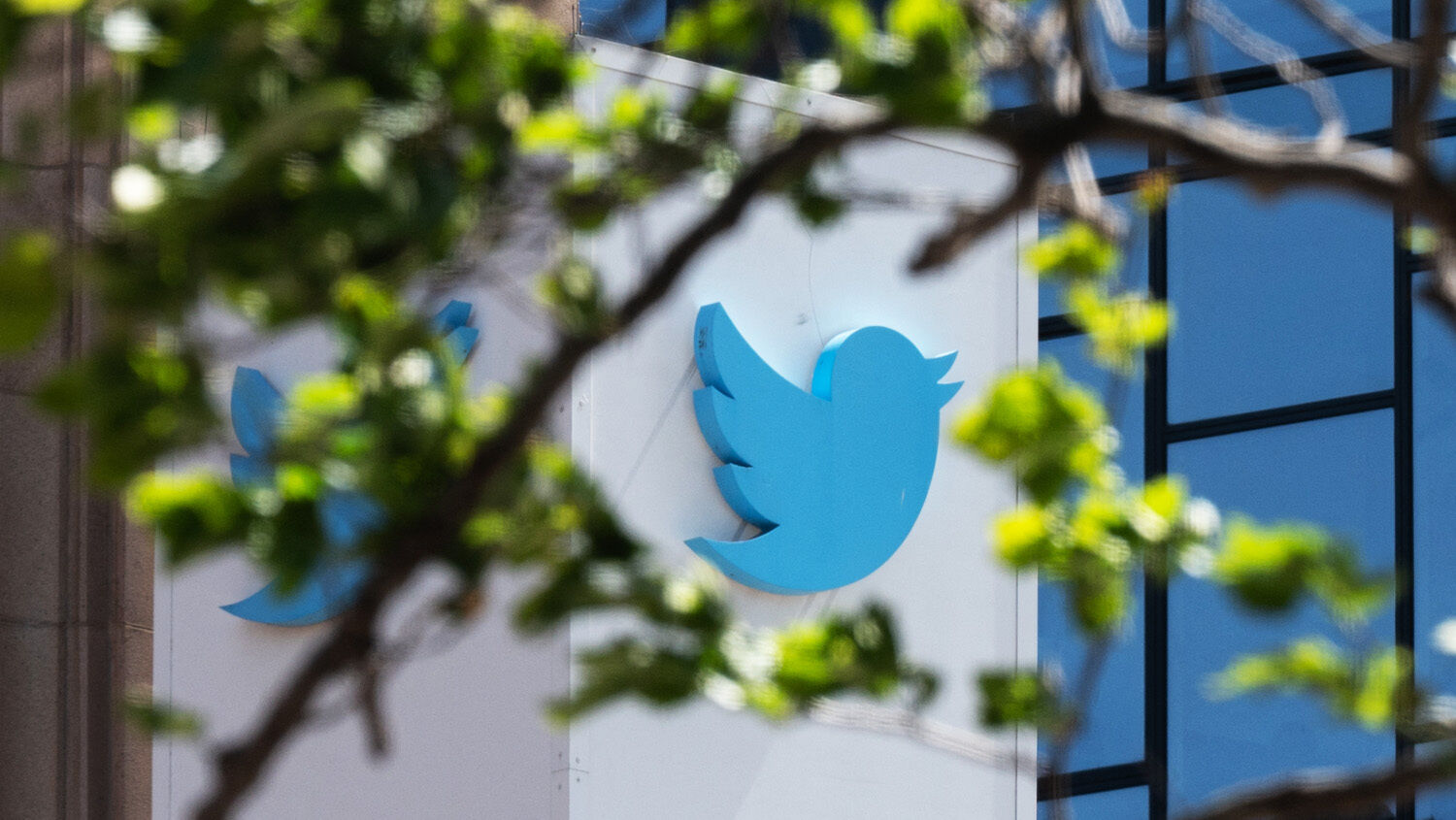 New owner of Twitter Elon Musk and journalist Matt Taibbi released what they call the “Twitter Files” on December 2. (Note: the leaked e-mails include profanity.) The “Twitter Files” are internal e-mails and memos between Twitter authorities and the government discussing what to do with the Hunter Biden laptop story in the lead-up to the 2020 presidential election.

Twitter’s censorship of the New York Post’s Oct. 14, 2020, story is well known. But the files show that even some Twitter insiders were surprised at the decision. Twitter communications official Trenton Kennedy told colleagues the next day, “I’m struggling to understand the policy basis for marking this as unsafe. We’ll face hard questions on this if we don’t have some kind of solid reasoning for marking the link unsafe.”

https://t.co/j4EeXEAw6F can see the confusion in the following lengthy exchange, which ends up including Gadde and former Trust and safety chief Yoel Roth. Comms official Trenton Kennedy writes, “I’m struggling to understand the policy basis for marking this as unsafe”: pic.twitter.com/w1wBMlG33U

The excuse Twitter came up with is that its “hacking policy” was violated. Twitter’s former vice president of global communications, Brandon Borrman, even asked, “Can we truthfully claim that this is part of the policy?”

28. To which former Deputy General Counsel Jim Baker again seems to advise staying the non-course, because “caution is warranted”: pic.twitter.com/tg4D0gLWI6

Most of these decisions seem to have occurred without informing then Twitter ceo Jack Dorsey. Why he was apparently kept in the dark is currently uncertain.

Even one Democratic Congressman, Ro Khanna, objected. He wrote Twitter explaining that even though he was a “Biden partisan” he was worried Twitter’s actions violated the Constitution’s First Amendment: “[I]n the heat of a presidential campaign, restricting dissemination of newspaper articles … seems like it will invite more backlash that it will do good.”

32.Khanna tries to reroute the conversation to the First Amendment, mention of which is generally hard to find in the files: pic.twitter.com/Tq6l7VMuQL

Election impact: The New York Post broke the Hunter Biden laptop story less than a month before the Nov. 3, 2020, election. A Media Research Center polled 1,750 Biden voters and found that the story would have dissuaded 1 in 6 Biden voters if they had known of it. This story could have prevented Joe Biden from becoming president, and Washington insiders and Twitter conspired to blot it out.

Elon Musk claims there are “more smoking guns” he will reveal. As more information comes out, expect America’s politics to be rocked. For more on Hunter Biden’s laptop and what its contents reveal about the danger facing America today, read “The Greatest Threat to America’s National Security.”