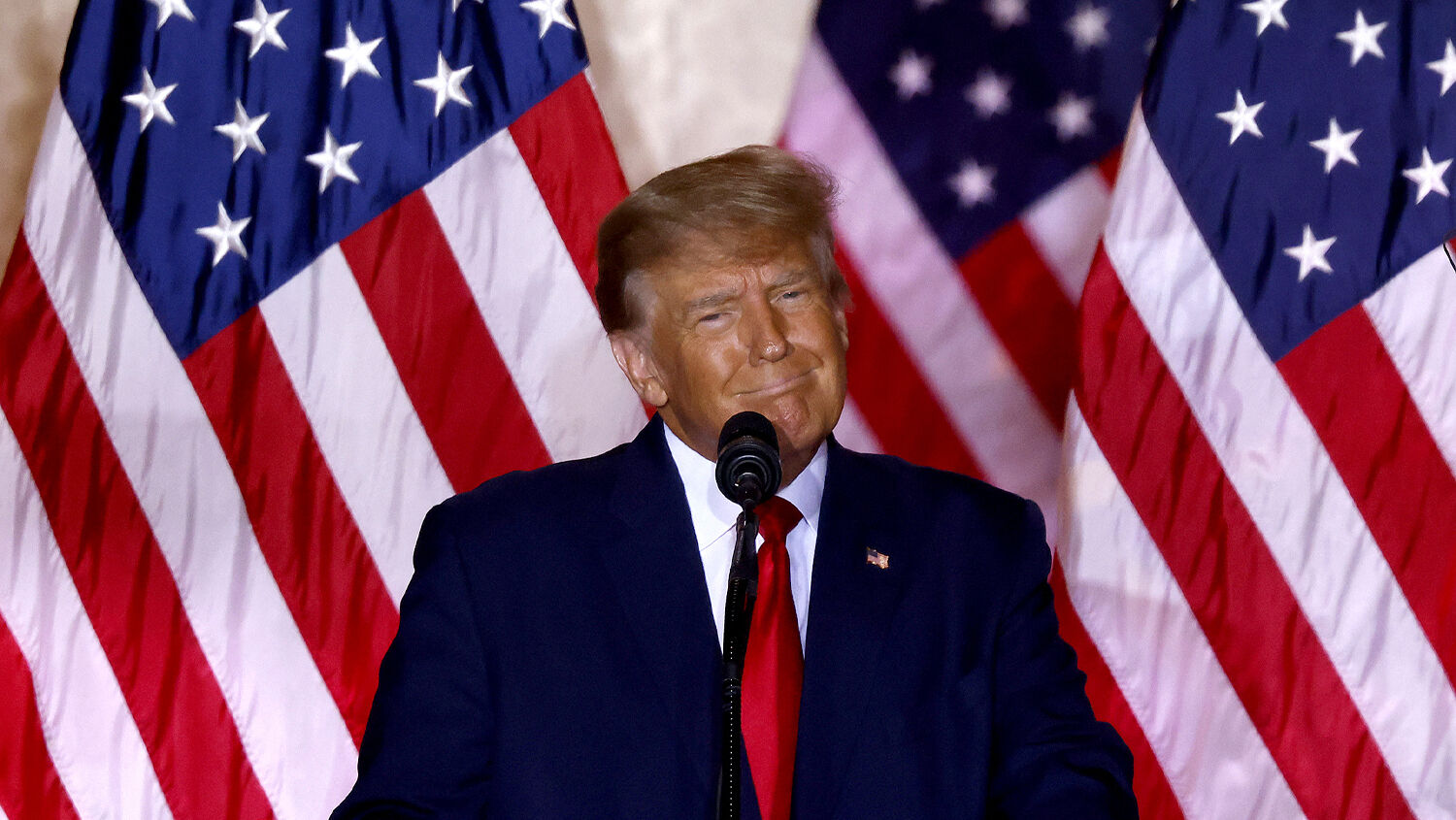 It happened. Donald Trump announced his candidacy for the 2024 United States presidential election yesterday at a speech in Palm Beach, Florida.

Together, we will be taking on the most corrupt forces and entrenched interests imaginable. Our country is in a horrible state. We’re in grave trouble. This is not a task for a politician or a conventional candidate; this is a task for a great movement that embodies the courage, confidence and the spirit of the American people.

This is a party that has become much bigger, much stronger, much more powerful—can do much more good for our country. … You can’t stay quiet any longer. You’re angry with what’s happening to our country. Our country is being destroyed before your very eyes.

The Washington establishment wants to silence us, but we will not let them do that. What we have built together over the past six years is the greatest movement in history, because it is not about politics. It’s about our love for this great country: America. And we’re not going to let it fail. I am running because I believe the world has not yet seen the true glory of what this nation can be. We have not reached that pinnacle, believe it or not. In fact, we can go very far. And we’re going to have to go far. First, we have to get out of this ditch. And once we’re out, you’ll see things that nobody imagined for any country. It’s called the United States of America, and it’s an incredible place.

The Trumpet said: Editor in chief Gerald Flurry writes in Chapter 9 of his free book America Under Attack:

You have to realize that God is invested in this Trump presidency. God Himself sent Mr. Trump to keep the name of Israel from being blotted out because of satanically led people. And the work He has for this end-time Jeroboam is not complete.

I do not know exactly how it will happen, but this prophecy, in conjunction with Amos 7, foretells that Donald Trump is going to regain the presidency.