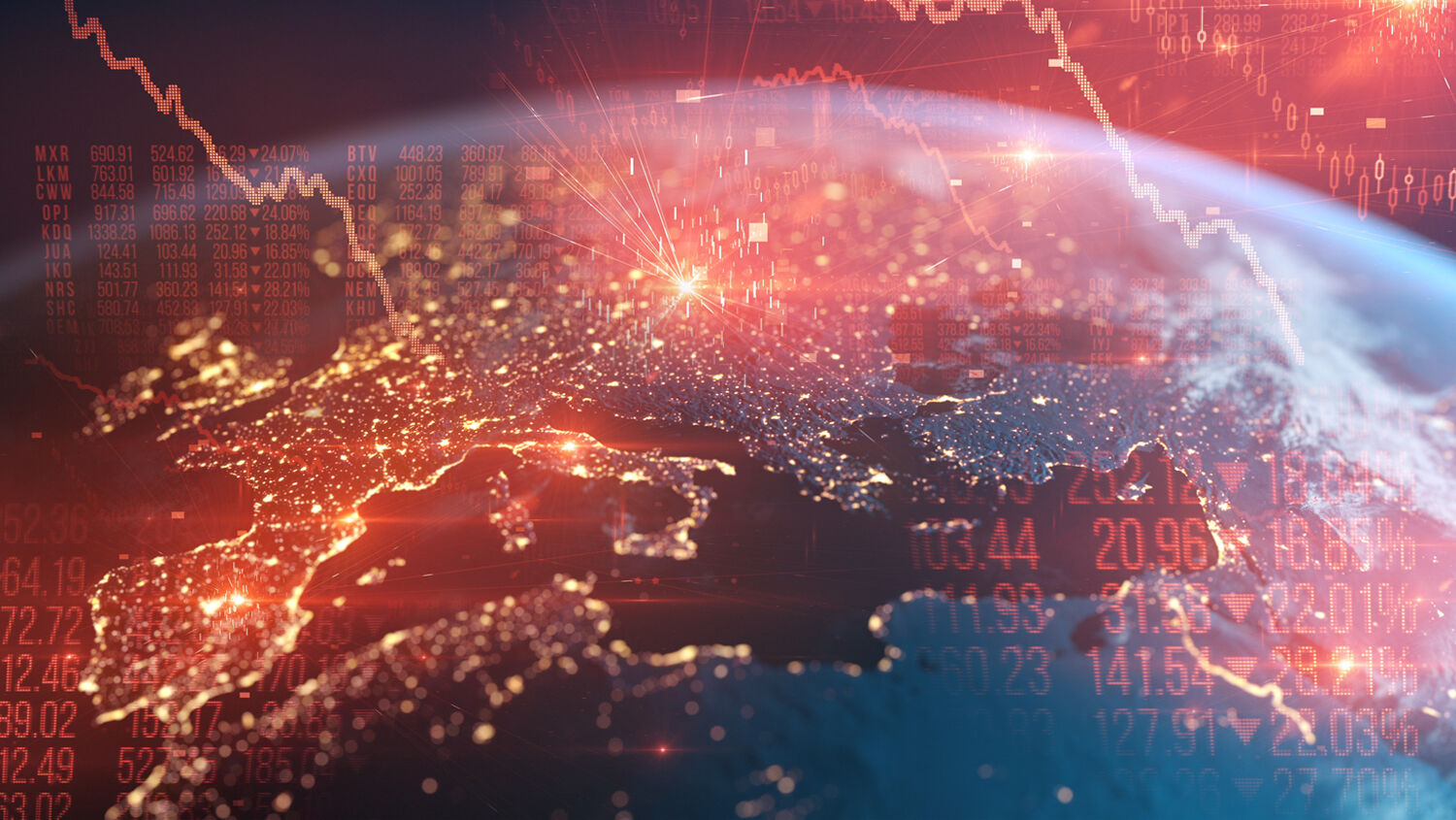 The eurozone will enter into a recession according to the European Commission’s autumn forecast, published November 11. Economic growth will shrink in the fourth quarter of 2022 and the first quarter of 2023. The report indicates that the eurozone’s largest economy, Germany, will contract the most. The report also predicts:

A false hope? While EU leaders expect relief in the coming years, future crises may crush these hopes. Our world is becoming increasingly unstable, and crises are more likely. Though the eurozone lacks a central government, economic links mean that if one member suffers—especially if it’s the member with the biggest economy—all suffer.

Prophecy says: Germany and the eurozone are already in economic peril, and this would intensify dramatically if the United States’ financial system were to collapse. This may be the trigger for individual countries to give their autonomy over to an overarching political leader.

If a real crisis develops, will the Germans call for a new führer? Your Bible says that is going to happen! That crisis will probably be triggered by an economic collapse in the U.S.
—Gerald Flurry, “How the Global Financial Crisis Will Produce Europe’s 10 Kings”