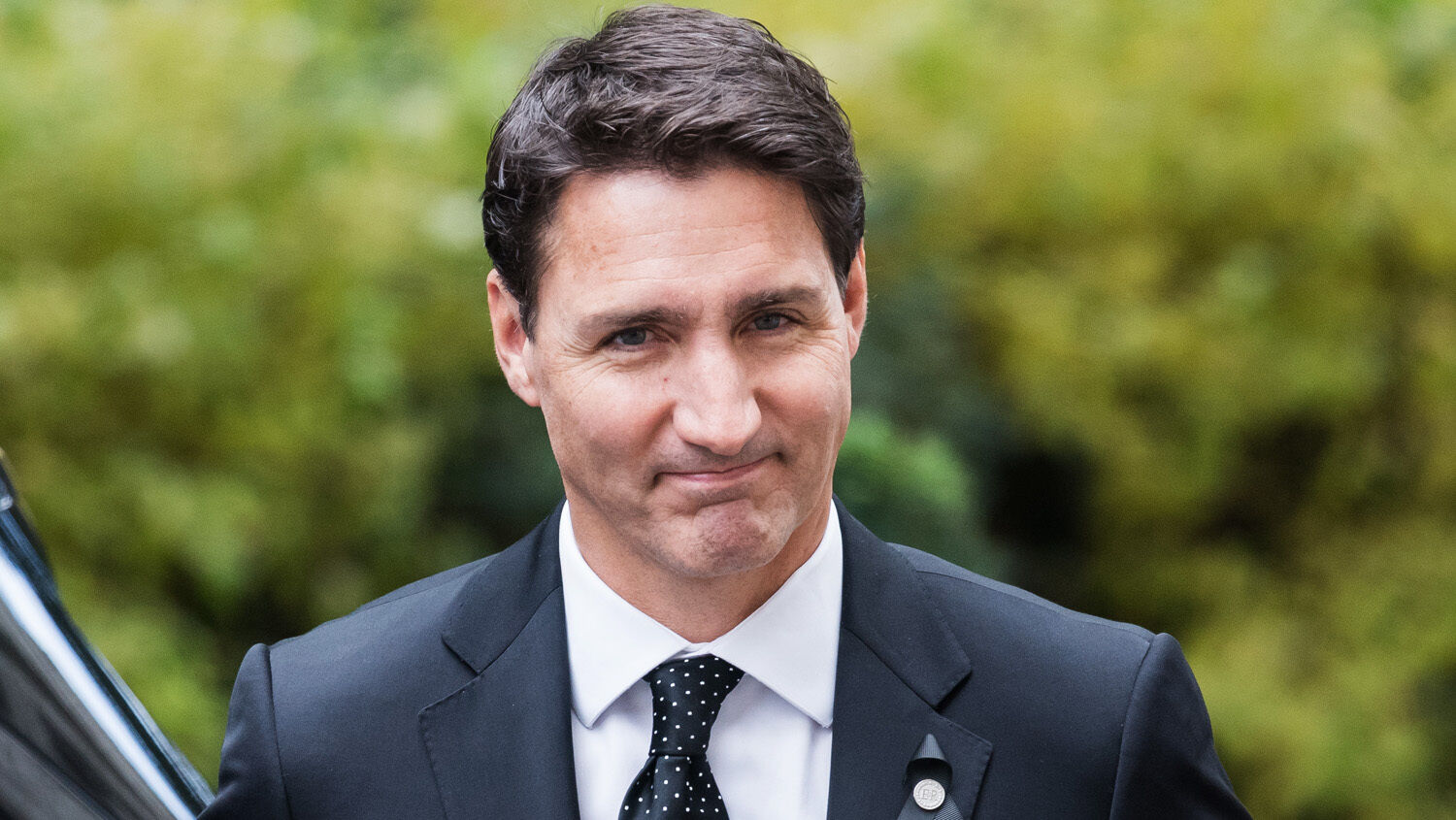 The false narrative is quickly collapsing.

The Public Order Safety Commission began under the direction of Judge Paul Rouleau, on October 19, and is investigating the use of the Emergencies Act in February of this year. Canadian Prime Minister Justin Trudeau used the Emergencies Act to forcefully break up the Freedom Convoy protests in Ottawa nine months ago. Law requires an inquiry to look into whether the use of wartime powers was justified for the situation.

All of these claims have been exposed as lies through court evidence and testimony.

Here are some highlights from the inquiry so far:

Who Pressured Trudeau to Act?

The Emergencies Act is reserved for existential threats to Canada as a nation. In order to invoke the act, a very high legal threshold must be reached, such as a natural disaster, war, a terrorist attack or a similar event. None of the evidence presented has established that the Freedom Convoy represented an existential threat to Canada. The evidence has clearly exposed that the Trudeau government and media worked in tandem to fabricate a narrative in order to justify the use of wartime powers to crush political dissent. This included using brute force on protesters, freezing bank accounts, and using military equipment to track and spy on protesters.

The Freedom Convoy protest was a direct challenge to the radical covid-19 policies of Trudeau’s government, bringing international attention to the authoritarian nature of the restrictions. At that time, more and more countries were beginning to lift restrictions, while Trudeau was doubling down on more restrictions. After years of apathy by Canadians to Trudeau’s Communist policies, the scale of the protest shocked the government.

While no one inside Canada pressured Trudeau to take this extraordinary step, we now know that several foreign governments were concerned about the Freedom Convoy. Joe Biden specifically called Trudeau on February 11 and urged him to use federal powers to end the protest. Between the phone call with Biden and the invoking of the Emergencies Act on February 14, Trudeau personally decided not to negotiate with the protesters and gave himself wartime powers.

One of the most disturbing details to emerge is that the United States Federal Bureau of Investigation was actively supporting the Ottawa Police in their actions against protesters. “The U.S. Federal Bureau of Investigation provided support to the Ottawa Police Service as it struggled to deal with the truck convoy protest that paralyzed the nation’s capital last winter, according to a document tabled before the public inquiry investigating the federal government’s response to the protest,” reported cbc. “The minutes do not define the kind of support the fbi was providing. They’re also silent on whether the fbi support was to deal with the threats or the financing—or both.”

This should be concerning to all Canadians. Over the past few months especially, the fbi has been exposed as a politicized wing of the Democratic Party. The fbi has been used to persecute Biden’s political opponents, January 6 protesters and Donald Trump. Many of the same fbi tactics were present in how police dealt with the Freedom Convoy.

The Democrats have used the January 6 narrative to justify their abuse of power and cover up the fraudulent 2020 election. In similar fashion, Trudeau is attempting to establish a Freedom Convoy narrative to justify his abuse of power and Communist agenda. Both are being exposed. The Trumpet has reported how the radical left in the United States, led by Barack Obama, helped Trudeau get elected in 2015 and continues to exert influence on his policies and decisions. This is the missing link to understand Trudeau’s agenda, motivations and why he invoked the Emergencies Act.

Judge Rouleau will decide in several months’ time if the invocation of the act was justified or not. What happens if he rules unfavorably toward Trudeau? Right now, it appears nothing would happen. Jagmeet Singh, leader of the New Democrat Party, is in a “supply and confidence” agreement with Trudeau’s Liberals to prop up the current government until 2025. This protects Trudeau from no-confidence votes. It also allows Trudeau to govern with a defacto majority in Parliament, pushing through any legislation he wants. Singh indicated he would continue to prop up the Liberals regardless of the inquiry’s decision.

This offers a bleak picture for Canadians who are distressed at the direction of the country. Inflation is at a record high, gas and food prices are up, personal debt is climbing, the military is in shambles, transgender ideology dominates schools, and several bills are about to pass Parliament that will make Canada resemble Communist China. If Trudeau won’t be held accountable for abusing the Emergencies Act, then when will there be justice? What is going to happen in Canada?

The Trumpet reported on these events months ago. This new evidence only supports what was written: The radical left’s agenda is being exposed for everyone to see. A key end-time prophecy in 2 Kings 14:26-27 says a force will try to “blot out” the modern nations of biblical Israel. These nations include the United States, Britain, Canada and the other Commonwealth nations (this is fully explained in our book The United States and Britain in Prophecy). This Communist attack has infiltrated the governments of the West for decades and now controls the levers of power. Trudeau used covid-19 to advance this radical agenda. The Freedom Convoy has helped expose this radical agenda and the government corruption.

However, one of the other key aspects of 2 Kings 14:26-27 is that there is “no helper.” These Communist forces appear to hold all the power, successfully dismantling the Judeo-Christian pillars of our nations with no obstacles in their path. Trudeau has no opposition to his goal of making Canada the first “post-national state” and transforming it into a Communist state. God is allowing these corrupt governments to hold power in order to get our attention. The Israelite nations are being cursed for rebelling against God’s law and voting for another political power won’t change the direction of the country. Only true repentance toward God can stop these destructive curses.

Trumpet editor in chief Gerald Flurry wrote in the article “Britain’s and Judah’s Governments Fall—America’s Next?”: “Why is God allowing and even bringing about such terrible suffering for America, Britain and Israel? Because it is the one and only way we can be cured of our spiritual sickness! After we are crushed and see what our sin produces, we will finally—finally—seek God! …

“Here is a powerful lesson from God: If we will seek Him, we will find Him, and everything will be fine. If we don’t repent and turn to God, we cannot escape the affliction coming on these nations. It may be too late for these nations to repent, but you can individually. Throughout these troubling times we are entering into more deeply every week, you can have God’s protection.”

God is exposing the radical left in Canada and the United States especially. If you are wondering what is happening to Canada, and why there is so much lies and corruption, only the Bible can provide the answers. The full agenda, and the full prophetic explanation, can be found in our book America Under Attack.