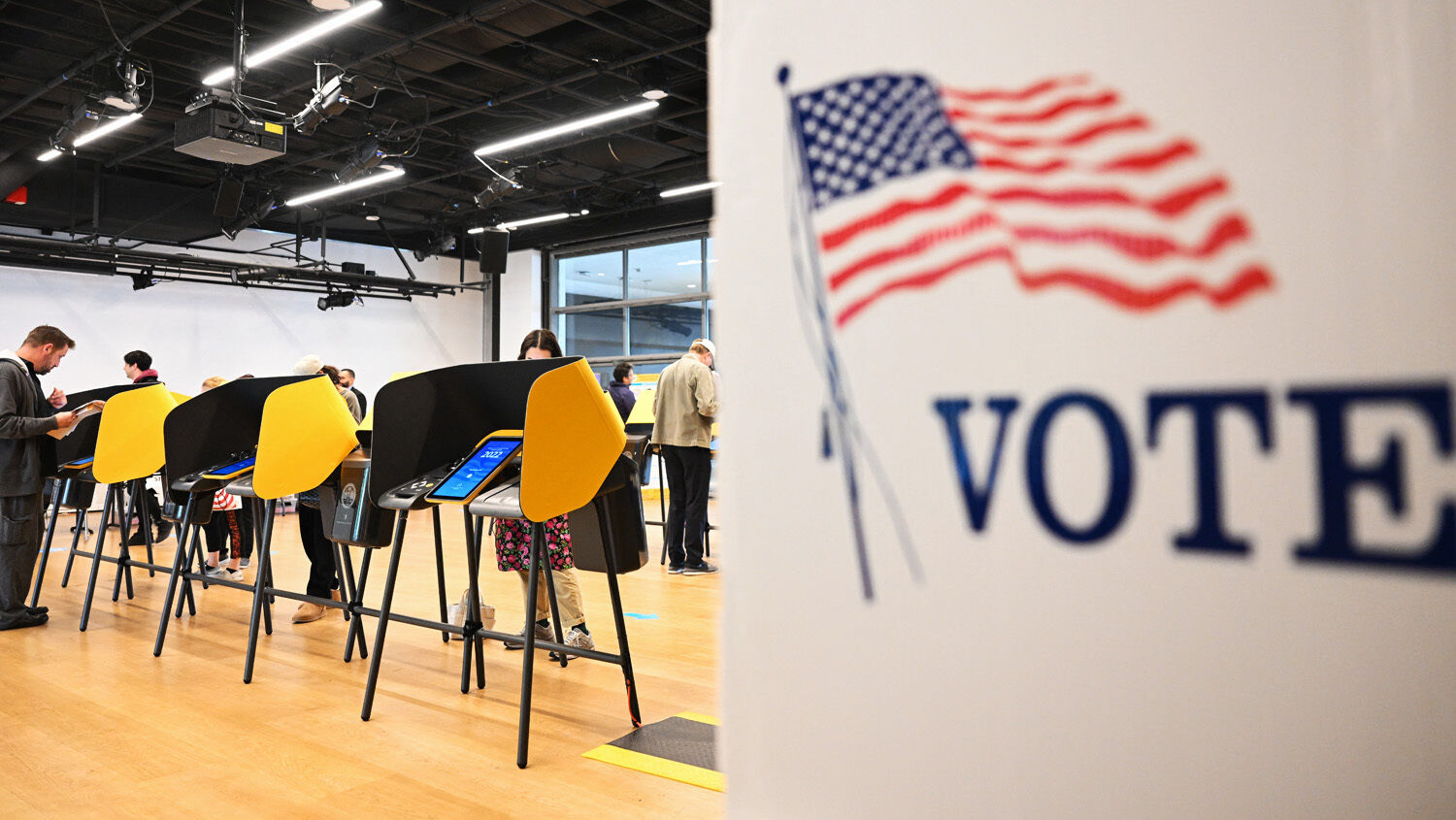 As America votes in the midterm election today, the left-wing media is preparing to lose.

Many news outlets insist that, unlike every election before 2020, we won’t know the result right away. This could buy time for that result to be “adjusted.”

Politico, meanwhile, is laying the groundwork for another narrative: If you believe the 2020 election was stolen, you’re a dangerous extremist. But this time, the steal might be real.

The article is deeply partisan. For example:

Voting machines: After 2020, anyone who questioned the reliability of voting machines was crazy, racist or both. But not in 2022:

At least seven states and Washington, D.C., use wireless modems to transmit unofficial election-night results to their central offices. These modems use telecommunications networks that are vulnerable to hackers, and malicious actors could exploit them to tamper with unofficial vote data, corrupt voting machines, or compromise the computers used to tally official results.

“We now have to worry about anybody getting access to a communication network that is fundamentally open,” Matt Blaze, a Georgetown University computer science and law professor who studies voting systems, told Politico last month.

The article tries to camouflage its partiality with this caveat: “The U.S. has many safeguards protecting voting equipment, so any actual hack would probably be localized, quickly detected and unlikely to affect final results. But as 2020 showed, even an attempt to change votes—or the mere allegation of tampering—could undermine faith in the outcome.”

Watch the fallout from today’s election. Already the vote is exposing the radical left’s determination to hold power regardless of what the law says or what voters want.

Learn more: Chapter 7 of our free book America Under Attack exposes the 2020 election steal. More importantly, it puts modern American politics in the context of Bible prophecy and God’s plan for the world. Read or order a free copy online.