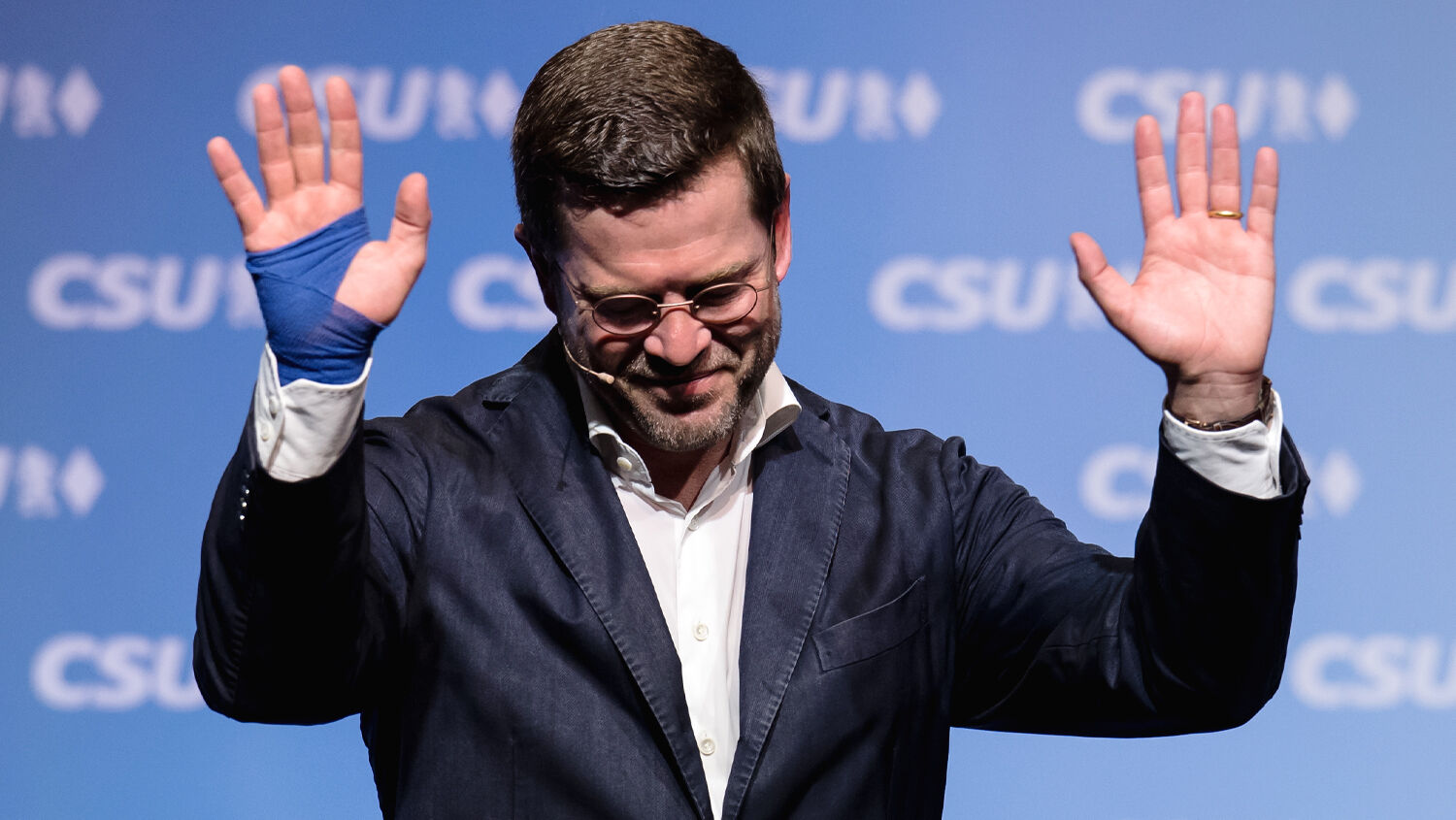 Former German Defense Minister Karl-Theodor zu Guttenberg’s political career ended in 2011. But in a Stern interview published on November 2, he was given the opportunity to present himself in a new light. “For many people, the measure of a successful return is humility,” the interviewers stated before raising the question: Has Guttenberg learned this lesson?

Now he sees himself:

Guttenberg is about to begin a high-profile media career (learn more). Why go on tv?

However: Guttenberg’s desire to shape things and the people’s call for a stronger leader are rising exponentially with each crisis Europe faces.

“A strong leader is prophesied in the Bible to rise in Europe very soon—perhaps even within months. I believe almost certainly that you can identify who this man will be. Only one man appears able to fulfill what the Bible says about this strongman. His name is Karl-Theodor zu Guttenberg.”
—Gerald Flurry, Trumpet editor in chief

Read “Is KT zu Guttenberg About to Come to Power?” to learn more about the man who may soon drastically reshape the world.