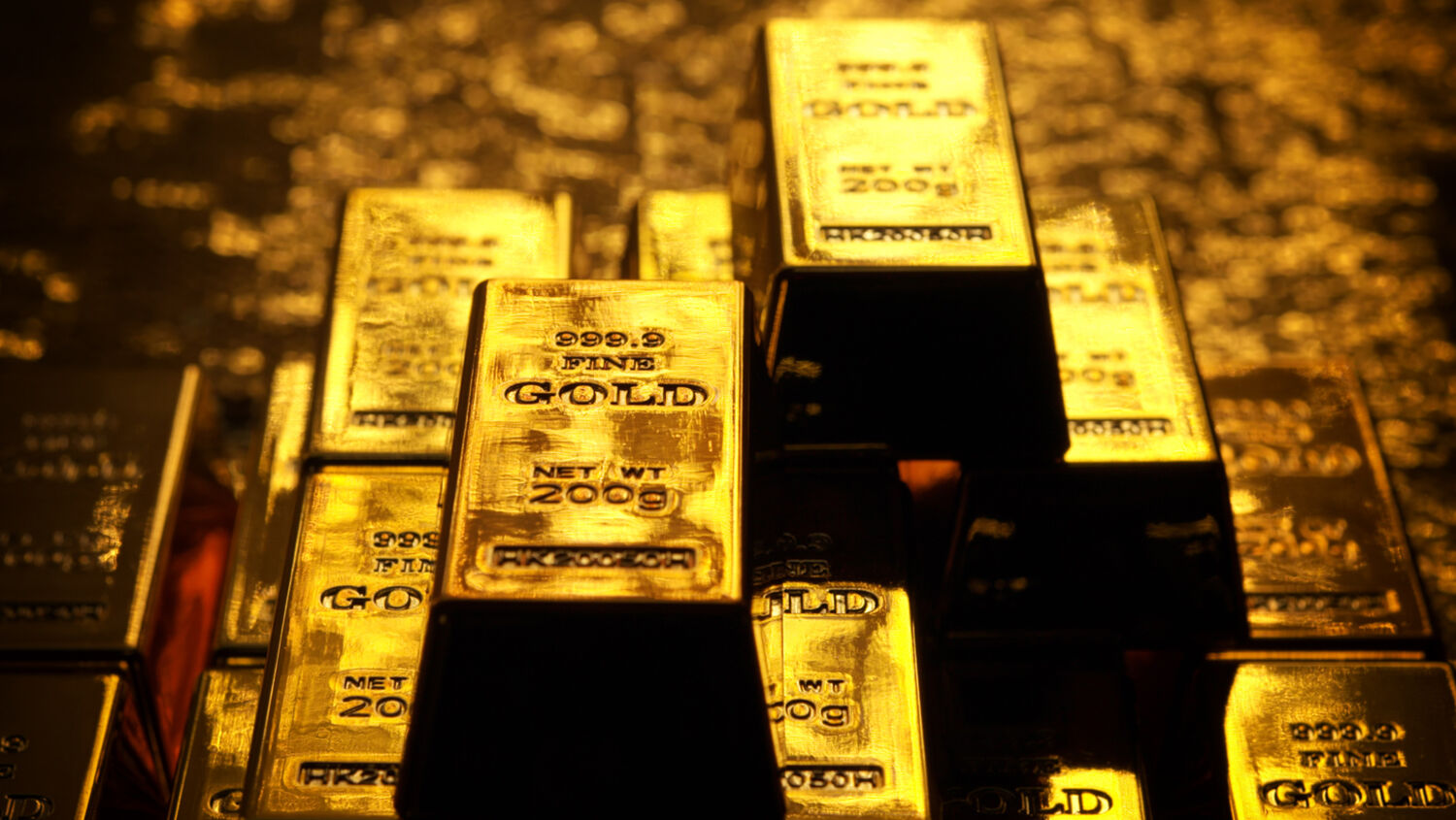 As gold prices drop, the West is selling its stores and the East is buying it up. More than 527 tons of gold have been removed from the Federal Reserve Bank of New York and the Bank of England since the end of April. At the same time, China hit a four-year high for gold imports in August. If the West does not want its gold, China is more than willing to take it.

You can see a trend here …

Inflation could push investors in the opposite direction: buying up gold to try to protect their savings. Gold is a more stable long-term investment. When the economy is rocked by inflation and predictions of a recession, investors may turn to the long-standing value of gold.

This is a concern the West has been dealing with all year. The pandemic caused governments to flood their countries with more paper money than their people know what to do with. Inflation has only gotten worse and the Federal Reserve is adamant about not lowering interest rates until 2023.

So gold experts are divided on which trend will prevail.

For China, buying gold means selling yuan, and selling great quantities of anything makes it cheaper. Making the yuan cheaper makes it cheaper for foreigners to buy “made in China” goods. This is a game China has played since the 1990s. After going through a financial crisis between 1998 and 1999, China artificially pegged the value of the yuan against the United States dollar. Ever since, China has repeatedly pegged, then unpegged, the yuan to the dollar but still maintains a fixed currency in relation to its biggest trading partners. As the value of their currencies shift, China can ensure that the yuan will always be lower. This makes it difficult for any other country to manufacture products cheaper than China. The more the yuan weakens, the more China can boost its economy.

Large gold reserves also build trust in a currency. It means the currency is based less on belief that people will keep accepting the currency as payment and more on physical assets. By storing its wealth in physical gold bullion, China could be preparing to have a weak but reliable currency.

China is just one of many countries looking to undermine and even find a replacement for the dollar. Bible prophecy shows that current trends will keep weakening America’s economy and eventually lead to economic collapse.

Ezekiel 7 is directed at “the land of Israel” (verse 2), which in the modern context refers mainly to the U.S. and the British Commonwealth. (To prove this, please order a free copy of The United States and Britain in Prophecy.)

Verse 15 shows that during a future time of extreme calamity, “[t]he sword is without” these English-speaking nations. Trumpet editor in chief Gerald Flurry discusses this passage in his book Ezekiel—The End-Time Prophet and connects it with scriptures in Deuteronomy, Isaiah and Ezekiel, which together, he says, show that a “German-led European Union will soon join forces with Russia, China and Japan to shut the U.S. out of more and more markets.” He continues:

To understand these prophecies for America and Britain and how the Asian giants will be involved, please read Ezekiel—The End-Time Prophet.