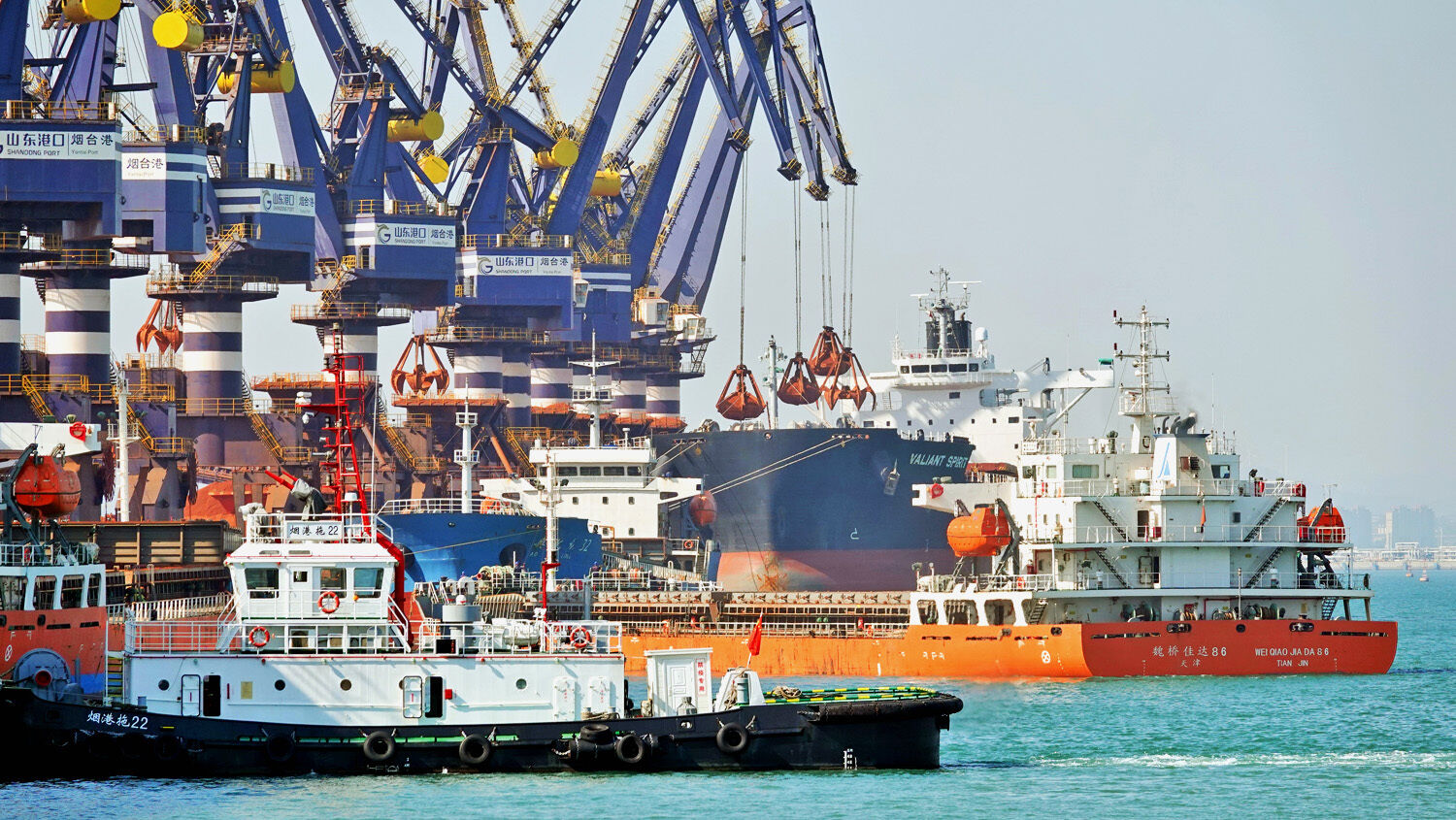 Trade between Russia and China is up 27.8 percent compared to last year, according to Chinese government statistics published Monday.

Prophecy says: Some onlookers have been shocked to see China fund Russia’s war that is bringing suffering to millions of men, women and children. But Revelation 16:12 foretells a multinational Asian power bloc that will emerge in the modern era, referred to as “the kings of the east.” Ezekiel 38 shows that Russia will be the head nation of this bloc, with China as its primary partner.

Trumpet editor in chief Gerald Flurry has said that Russia and China are already fulfilling the early phases of these prophecies. In 2014, after China publicly supported Russia’s unlawful annexation of Ukrainian territory, Mr. Flurry said the support represented “a stunning fulfillment of a biblical prophecy!”