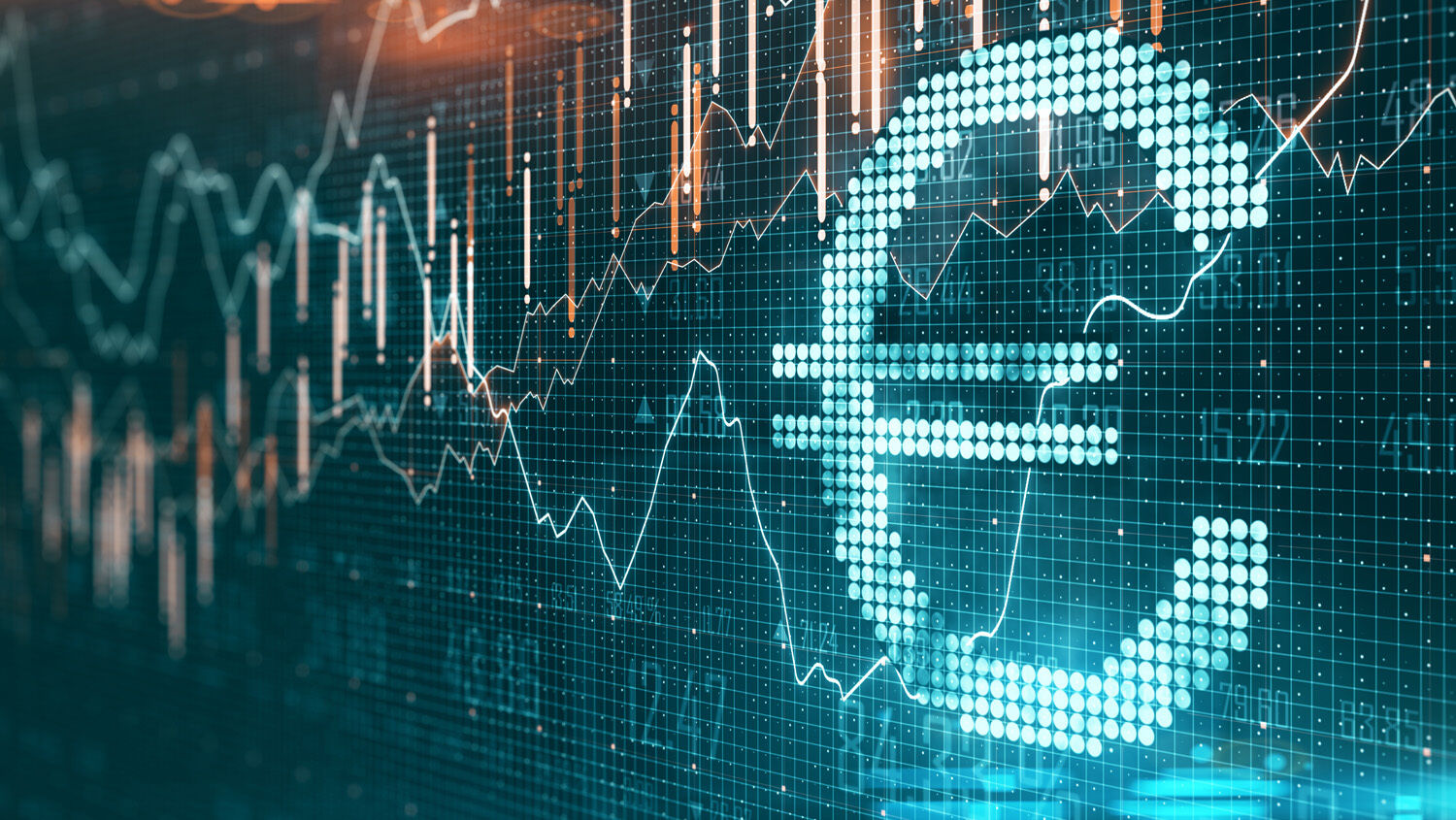 The next phase in Germany’s euro project has begun.

The European Central Bank announced on September 16 its plans to work with Amazon and four other companies to test prototypes of a digital euro in everyday life. The force behind this move is Germany.

“The German government is pushing for the introduction of a digital euro,” Handelsblatt wrote on September 18 after reviewing a strategy paper that Germany, France, Spain, Italy and the Netherlands jointly drafted. The paper reads: “The digital euro could play a crucial role in strengthening the European Union’s strategic autonomy and promoting innovation in the financial sector.” But as European Central Bank (ecb) president Christine Lagarde and executive board member Fabio Panetta wrote in July, “The digital euro can only be successful if it becomes part of the everyday lives of Europeans.”

Before the digital euro can play an international role it needs to work at home. The ecb is working with Amazon, CaixaBank, Worldline, EPI and Nexi to test the digital euro in various scenarios from online shopping to giving money offline to a friend like you can with cash.

“The way we pay is becoming increasingly digital,” Lagarde and Panetta remarked. “To ensure financial stability in this digital age, it is crucial that we all still have easy access to central bank money, which is the foundation of our currency. The digital euro can achieve that.”

The cash in circulation was issued by a central bank. Commercial banks are essentially middlemen between the central bank and consumers. But the security of the currency is ensured by the central bank. Now in addition to printing money, the European Central Bank wants to provide a digital version of cash. This would allow consumers to spend the currency digitally and just like cash, without the middleman. The ecb has repeatedly promised that this does not mean the end of cash and freedom—though a stroke of pen could reverse this promise once the digital euro is implemented.

A digital euro “would protect the strategic autonomy of European payments and monetary sovereignty, providing a fallback solution if geopolitical tensions intensify,” Lagarde and Panetta commented. “A digital euro would also help to avoid market dominance, improve the efficiency of the payment system, and foster innovation in the private sector.” The EU claims that other digital currencies could become a threat to the use of the euro, but the opposite is also true.

“Although the EU might be considered far behind countries like China—which already has citizens using a cdbc in real-world trials—it is ahead of other major jurisdictions like the U.S., which has yet to decide if one is of national interest,” CoinDesk wrote. If the digital version is a success in the eurozone, it could soon play a significant role internationally. Europe has lost trust in the U.S. and its dollar, and it fears the rise of China. Germany sees this and seeks to capitalize on it.

Germany’s latest message to the EU is that a digital euro is necessary for European competitiveness. Economic policy spokesman of the European Peoples Party Group, Markus Ferber, said: “When in doubt, I would rather have an e-euro than an e-yuan or an e-dollar.”

Consider what the introduction of the euro has brought so far. When nations in Europe had their own currencies, shopping abroad was burdensome for travelers and international companies, but each nation had control over its own monetary policies. For example, when Germany sold cars to France, the French government was able to devalue its currency to promote its own domestic products. A strong German mark made it harder for Germany to compete.

Instituting the euro greatly benefited Germany. “With the euro it has run huge trade surpluses but its currency was fixed via its eurozone partners, giving it at least—say—a 20 to 25 percent competitiveness boost. No wonder German manufacturing—and its car-making industry—is doing well and why Germany would want to stay part of the eurozone,” professor of economics David Bailey explained in 2010.

Germany made a huge profit while others lost out. Thus it gained more and more control in the EU. However, the EU’s monetary union lacks a centralized body and common government to decide how money will be collected and spent. Member states have not been willing to surrender this power to Germany. A digital euro by itself wouldn’t solve this problem, but additional reforms along with it may—if member states were willing to take that step. This would allow Europe to form a united financial system.

The collapse of the dollar could speed up these plans considerably. The founder of the Plain Truth (predecessor to the Trumpet), Herbert W. Armstrong, predicted in 1984 that a massive banking crisis in America “could suddenly result in triggering European nations to unite as a new world power, larger than either the Soviet Union or the U.S.”

Could it be that Germany’s preparation for “strategic autonomy” will lead to this prophesied outcome? In his article “How the Global Financial Crisis Will Produce Europe’s 10 Kings,” Trumpet editor in chief Gerald Flurry explained:

Read his article to understand where Europe’s economic turmoil is leading. Also request a free copy of Mr. Armstrong’s Who or What Is the Prophetic Beast? to learn how dozens of Bible prophecies apply to modern Europe today. It also explains how the whole world will soon be impacted by Europe’s rise as the next superpower. A digital euro may be only one of many preparations for this coming empire, but it could provide a powerful tool for Germany to solidify its rule over Europe and its citizens.