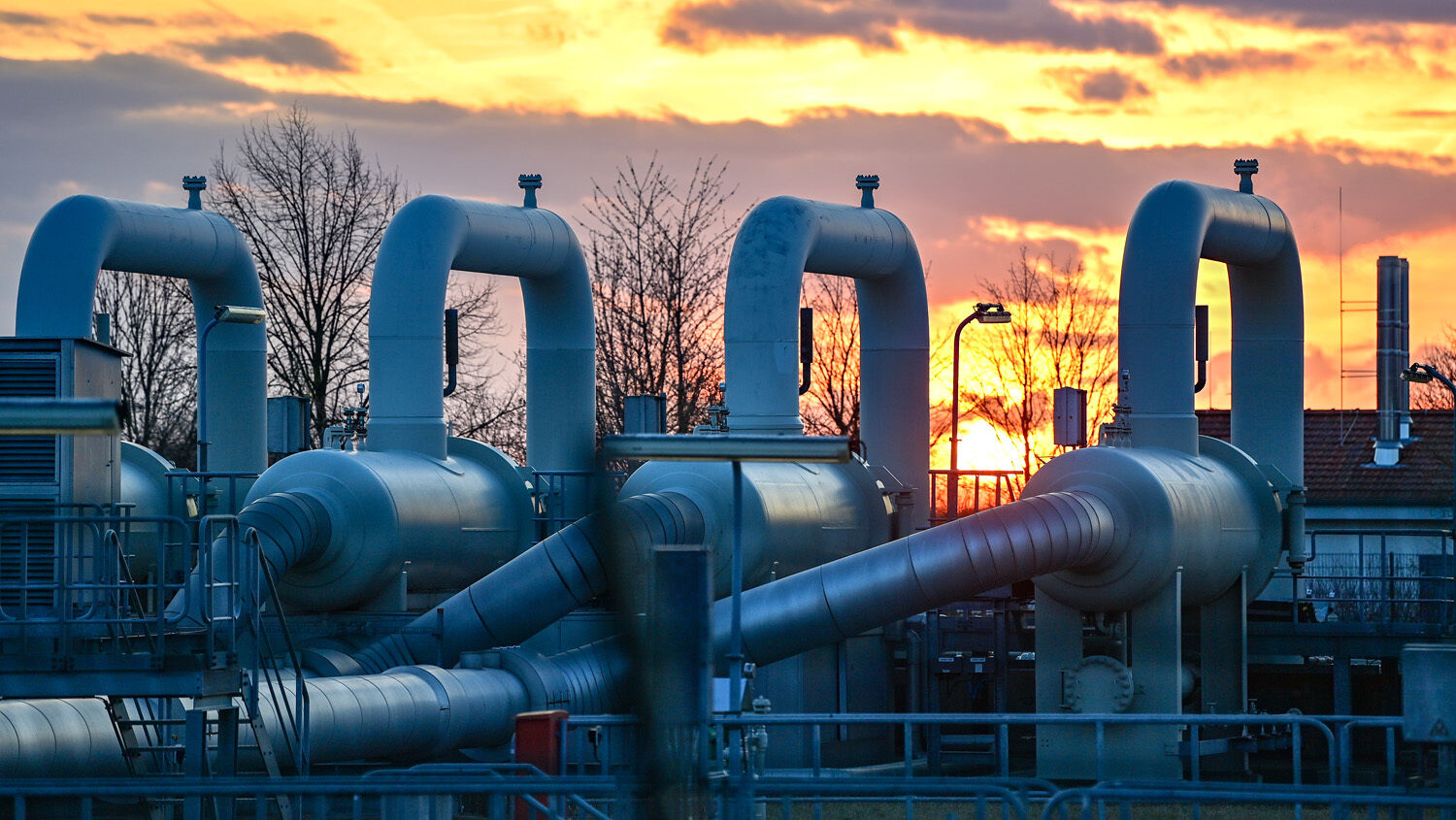 A ‘circuitous bypass of Russian sanctions by a hypocritical Europe’

China is ramping up its purchases of Russia’s liquified natural gas (lng) and then turning around and reselling much of it to Europe, according to recent reports, in a sign of deepening anti-American cooperation between Beijing, Moscow and the European bloc.

The South China Morning Post reported that in the first half of 2022, China bought 2.8 million tons of Russia’s lng, a 28.7 percent increase over its purchase volume the previous year. This increase solidifies China’s spot as the world’s largest buyer of lng and propels Russia past the United States and Indonesia to become China’s fourth-largest supplier.

Meanwhile, Russia’s sales of pipeline gas to China have increased even more dramatically than lng, growing by almost 65 percent in the first six months of the year as compared to last year.

So what is China doing with the vast quantities of Russian lng that it doesn’t need? The answer: quietly selling much of it to Europe.

Data from commodity analytics firm Kpler show that in the first half of the year, Europe imported 60 percent more lng than last year’s volumes for the same time frame. This increase occurred largely because Europe has made efforts to boycott Russian energy in order to punish Moscow for its full-scale war on Ukraine. The boycott efforts have brought Europe’s purchases of Russian pipeline gas close to zero but have caused severe gas shortages for European nations. The shortages are particularly concerning as winter approaches.

So Europe is now working to offset the shortages with major increases in lng imports.

The trouble is that this means Europe is right back to buying Russian gas, only it is now using China as an expensive middleman, rather than buying directly from Russia. The earliest evidence of this came from China’s jovo Group, a major lng broker, which revealed that it had sold an lng cargo believed to be worth as much as $100 million to a European buyer. China’s local media, meanwhile, reported that its largest oil refiner, Sinopec Group, has resold some 3.8 million tons of lng on international markets. The Financial Times extrapolates this out to say the total volume of lng that China has resold is likely in excess of 4.8 million tons. This totals around 7 percent of Europe’s imports for the first half of the year.

This trade pattern not only means China is helping Russia skirt sanctions, enriching both nations in the process, it also means Europe is still buying Russian gas. But since Europe is doing so indirectly, though China, it can maintain a facade of continuing its boycott on Russian energy. And Europe is apparently willing to pay two to three times more in order to keep this virtue signal blazing.

ZeroHedge called it a “circuitous bypass of Russian sanctions by a hypocritical Europe,” adding that the whole dynamic with Europe, Russia and China “makes a mockery of U.S. geopolitical ambitions to defend a liberal international order with its own energy exports.”

It may seem surprising to many to see Europe abetting Russia and China in their circumvention of U.S. sanctions and in their mockery of America. But this is actually the sort of development we should expect to see more often, if we understand Bible prophecy.

Around 2,700 years ago, the Prophet Isaiah foretold of an immensely powerful multinational trade alliance that would develop in our time. And he listed who its main member nations would be. In Isaiah 23:1, he labels one as “Chittim.” Trumpet editor in chief Gerald Flurry writes, “Kittim is synonymous with the Chittim of Isaiah’s prophecy. … After their migration through Central Asia, the Kittim made their appearance in modern-day northeastern China and Mongolia …” (Isaiah’s End-Time Vision). So this name indicates modern China.

Isaiah’s prophecy goes on to say that “Tyre” would be another major member in this trade bloc. Mr. Flurry explains the meaning of this name: “The spiritual center of the [modern European] Holy Roman Empire is called Babylon in your Bible (Revelation 17:5; 18:1-3). But here in Isaiah, the Bible refers to Tyre (and its allies Zidon, etc) as the commercial center of this European power.”

Isaiah 23 and a companion passage in Ezekiel 27 show that Russia will also join this globe-girdling economic bloc. Together, these countries along with some others will come to dominate world trade for a brief time, and the prophecies show that they will use that dominance to strangle America and some of its allies.

In light of these prophecies, we should not be surprised to see Europe continuing to surreptitiously buy Russian energy through back channels. We should actually expect these sorts of developments, and for ties between Europe and Russia and China to grow stronger. And we should expect these nations to increasingly stand against America.

The Scriptures make clear that this trend will culminate in a time of unprecedented calamity and darkness. But the story will not end there.

The Bible also shows that the darkness will be short-lived and will be overcome by light. Then a fundamentally new era of history will begin—far more luminous than any that humankind has ever experienced.

“[T]hat trading partnership won’t last long,” Mr. Flurry writes. “Soon they will clash, just before Jesus Christ returns and destroys both of them.” The Creator of humanity will come back to Earth and bring a conclusive end to man’s rebellion, war and self-destruction. He will usher in an age of peace and light for the peoples of Russia, Ukraine, China, Europe, America and all the world. “Thank God,” Mr. Flurry writes, “there is great news beyond the bad news.”