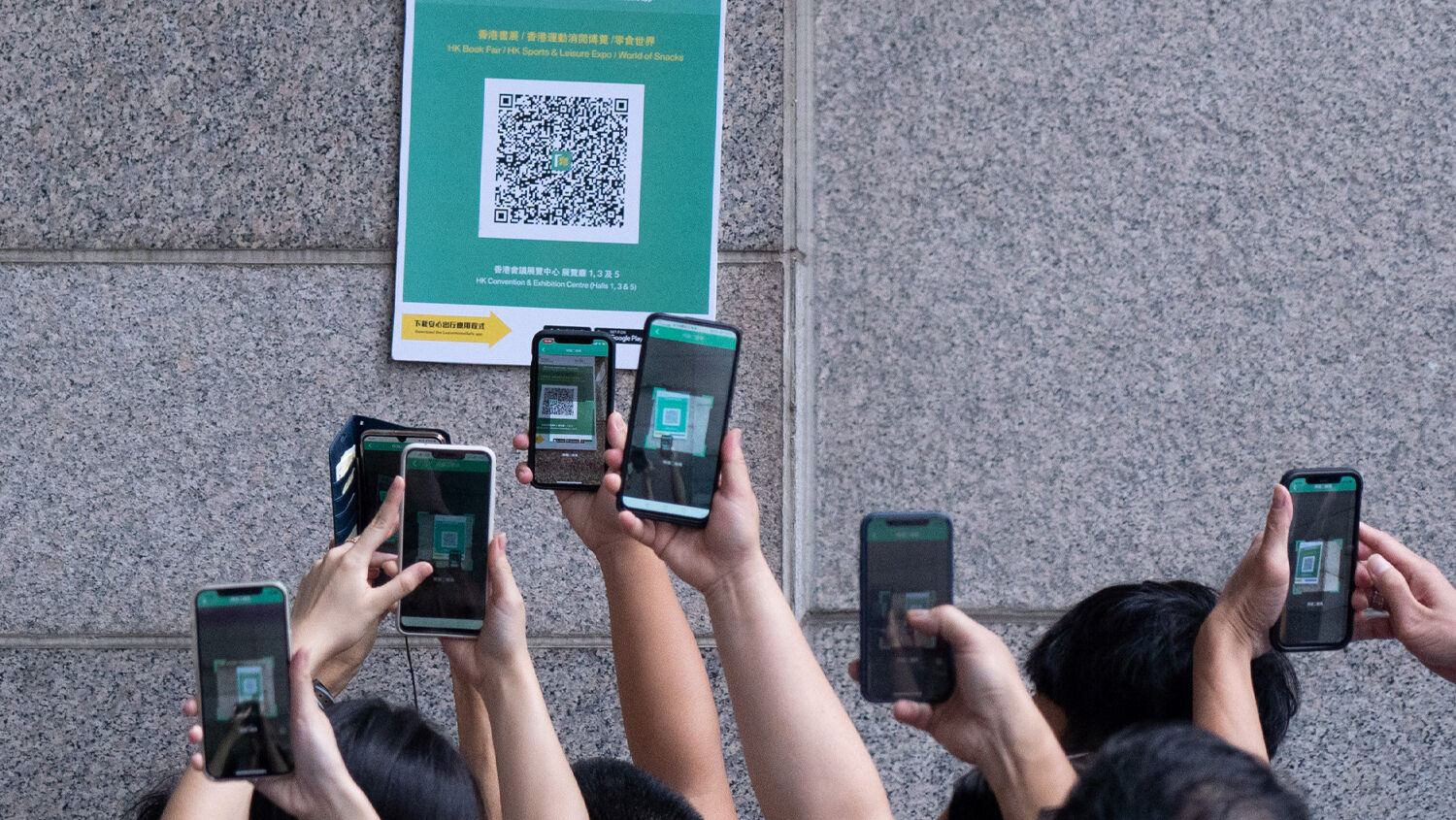 A warning to the Western world

China is using covid apps to suppress political dissidents, according to a July 17 report in Germany’s Tagesspiegel. Such apps regarding a person’s vaccination or covid status are required in many countries. Will other nations also begin misusing these apps?

Life without the health app has become virtually impossible in China’s big cities. You need it to use public transport, to work and to go shopping. At first, people thought it was for their own good. But now it’s no longer focused on whether you follow the public health guidelines; it’s focus is how the government sees you: generally submissive or rebellious.

Tagesspiegel recounted the story of human rights lawyer Wang Yu, who has been increasingly restricted by the app, regardless of her compliance to covid-19 regulations. “Wang Yu has not been able to move freely for some time. She is a lawyer in China—and a critic of the authoritarian Chinese regime. She has often been put under house arrest. But lately, the regime apparently has a different method: Her health app doesn’t show the green code—even though she previously got a negative pcr test three times,” wrote Tagesspiegel. The app has even showed her visiting regions with high infection rates. All this appears to be an effort to bar Wang from society.

At one point, Wang was rejected entrance into her apartment complex. While she was eventually able to argue her way in, she said that “you don’t know what tomorrow will be. Maybe the guard won’t let me through then. And I can’t break in here.”

She, like so many, is constantly surveilled. Every time the QR code in the app is scanned, the police receive a comprehensive movement profile of the owner.

Digitalization has been promised to simplify our lives, but it is becoming the government’s primary tool to control us. In “Is Your Coffee Spying on You?”, theTrumpet.com assistant managing editor Richard Palmer related another similar incident in China:

In June, China gave us an alarming example of what this technology makes possible.

Some Chinese banks were running out of cash and began blocking some depositors from withdrawing money. Angry depositors planned a protest in the province of Henan. Their plan failed.

China requires a covid passport to travel. Those planning to protest suddenly saw their health codes turn red, locking them in place. Others who planned to travel to Henan but not to protest were unaffected. The government knew who was likely to protest and locked them in place electronically. “They are putting digital handcuffs on us,” complained one failed protester. Another said, “I can’t do anything; I can’t go anywhere. You’re treated as though you’re a criminal.”

These incidents are becoming more and more frequent. While the government still pretends to have the people’s best interest in mind, China’s police state could soon be even more blatant in enforcing its will. But while people generally warn about China, we have to realize that the Western world is utilizing the same technologies that can lead to the same outcome.

Trumpet editor in chief Gerald Flurry has warned that these dictatorial measures are prophesied to come to Europe. The coronavirus has hastened this. To learn what the Bible reveals about this, read Mr. Flurry’s article “Coronavirus and the Holy Roman Empire.”

In “Where Are Vaccine Passports Leading?”, Palmer wrote:

Not even the Soviet Union was able to track its citizens’ movements in real time. Such a system could be misused in many ways. Once a government builds it, it could use the same infrastructure to track, check and exclude people for any reason. A big red X could show up on the screen of the train conductor, job interviewer, café cashier, banker, school administrator, social worker, police officer or government agent if the person shows up in the government database as unvaccinated, unregistered in some other government scheme, guilty of something the government has declared a crime, involved in a certain political party, possessing membership in a certain religious group, having contacted certain people, having read certain material, or having posted a certain opinion online.

The infrastructure for vaccine passports won’t do all these things, but it will do most of the heavy lifting. And crucially, it will break perhaps the first and biggest barrier of all: citizens’ resistance to surrendering their rights.

The infrastructure we are talking about—that elites in your national government are talking about—can determine your ability to buy, to sell, to work. This has reminded many people of a particular verse in the Bible: “And that no man might buy or sell, save he that had the mark, or the name of the beast, or the number of his name” (Revelation 13:17).

Vaccine passports, covid apps or any other government instrument to restrict people is not the mark of the beast. People who believe this may be completely caught off guard when the mark of the beast comes and may accept it unknowingly. Yet our digitalized world makes the enforcement of this mark easier than ever. To understand what this mark is, you have to understand what the Bible says about it in its full context. This is explained in our free booklet Who or What Is the Prophetic Beast?, by Herbert W. Armstrong.