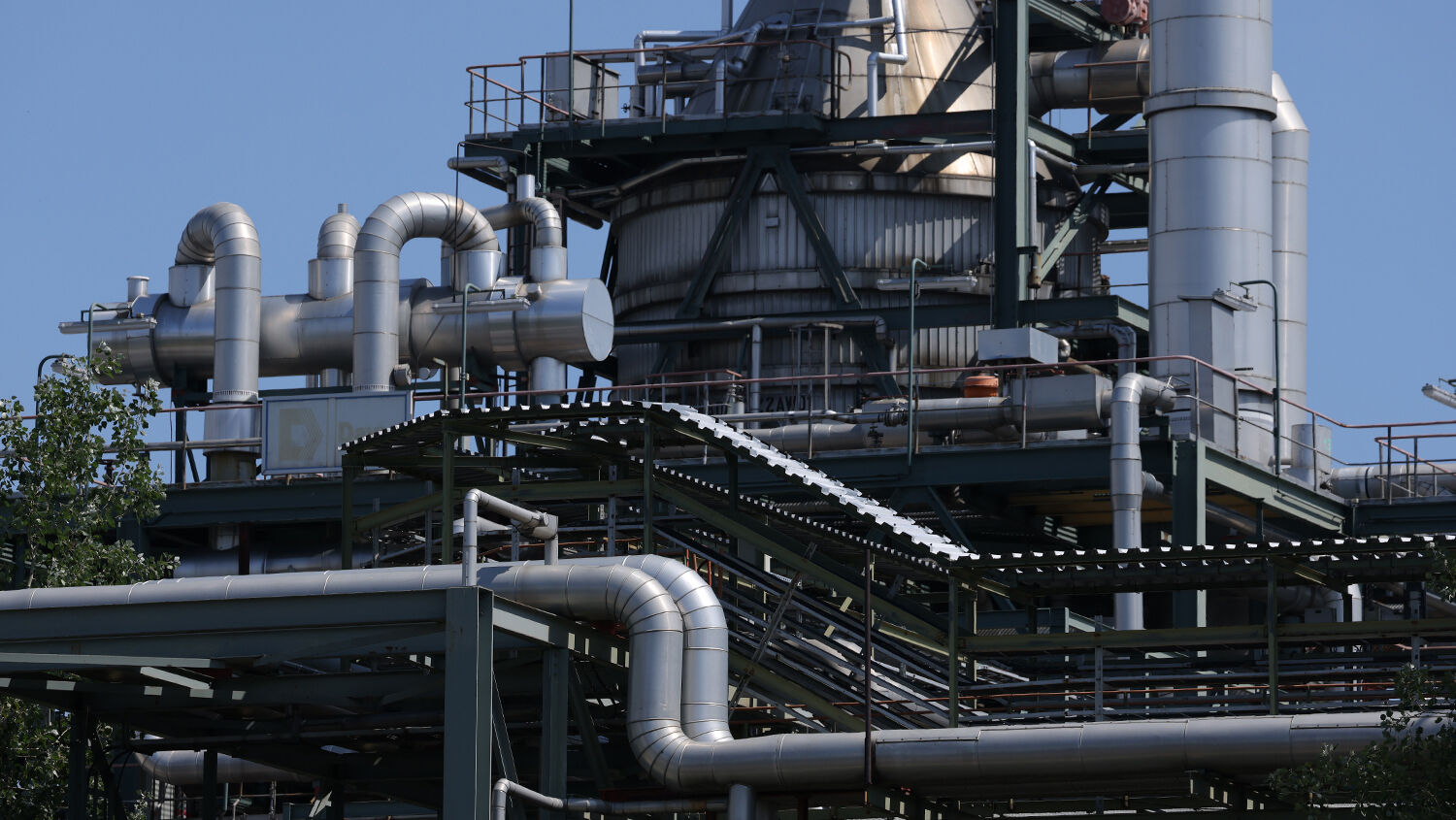 EU leaders appear ready to use the crisis for their own benefit.

More and more European leaders fear that their economic crisis may be self-inflicted. Hungarian Prime Minister Viktor Orbán said in a radio broadcast last week that he at first thought the European Union would shoot itself in the foot with sanctions, but it has become apparent it was a shot into the lungs of the European economy. While sanctions haven’t stopped Russia’s war, they have greatly harmed the EU economy—and it is apparent that EU leadership is focused on achieving a secondary goal.

The EU is dismissing fears that its current policies are not working. “Some European leaders have said the sanctions are a mistake,” EU Foreign Affairs Chief Josep Borrell said on Monday on the sidelines of the EU foreign ministers’ meeting in Brussels, but concluded that their effectiveness shouldn’t be questioned. Yet it is undisputed that the sanctions are backfiring in some ways. In 2022, most European states have paid more for Russian energy imports than last year, and the sanctions clearly have not deterred Russia from continuing its war in Ukraine. Now the EU faces its greatest economic crisis in its history.

Eurostat just released trade data for the month of May. If you look at January through May 2022 (red) vs same period in 2021 (blue), the biggest jump in payments to Russia for oil & gas are from Italy, which went from EUR 3.7 bn in ’21 to EUR 11.4 bn in ’22. With @JonathanPingle pic.twitter.com/FNs3truOJb

Poverty reached record levels in Germany in 2021. According to a survey in April, 1 in 7 adults in Germany can barely cover his living costs. Economists and government officials warn that this is just the beginning. To a eurozone weakened by covid-19, the sanctions policy may be a deathblow.

It currently appears that Russia has greater leverage over Europe than vice versa. Before the invasion of Ukraine, a gas embargo on Russia may have prevented it from invading. Today, the situation has reversed. With rising gas prices, Russia has made enormous revenue over the last months—and it decided to use its surplus to reduce the flow of gas into Europe. Foreign Policy wrote an article titled “Energy Crisis: Europe’s Worst Nightmare Is Becoming Reality.” Europe is in great peril and apparently helpless.

German officials are traveling across the Middle East and Africa to find alternative energy sources. They have debated the continued use of nuclear energy and rebooting coal power plants. Yet Germany appears helpless to prevent an enormous economic crisis. Russia’s economy is only a fraction of that of the EU and the United States. Why is Europe’s economy not resilient enough to survive these sanctions?

A big part of the answer is that German businesses have deliberately made themselves dependent on Russia. This makes it hard for Germany to move away from Russia without significant economic penalties. Trumpet editor in chief Gerald Flurry explained this in his article “Germany’s Secret Deal With Russia—Exposed.” But another important part of the reason is that the euro, Europe’s common currency, was designed to be fragile.

The Trumpet has warned since the euro’s inception that it was designed to fail. In 2010, we noted “The Greek Crisis Was Planned!” and we asked, “Will the Greek economic crisis lead to a new unified superpower?”

The EU’s monetary union lacks a centralized body and common government to decide how money will be collected and spent. Member states simply are unwilling to surrender this power to Germany, Europe’s economic powerhouse. Because of this, the Trumpet said Germany would seek further opportunities to force member states to surrender to its rule. Is this now happening?

European leaders knew crises would come. And they knew the EU, as a halfway house toward a superstate, could not survive in its current form. They believed crises would force the different nations of Europe to unite.

In his article “How the Global Financial Crisis Will Produce Europe’s 10 Kings,” Mr. Flurry noted:

Read his article to understand where Europe’s economic turmoil is leading.