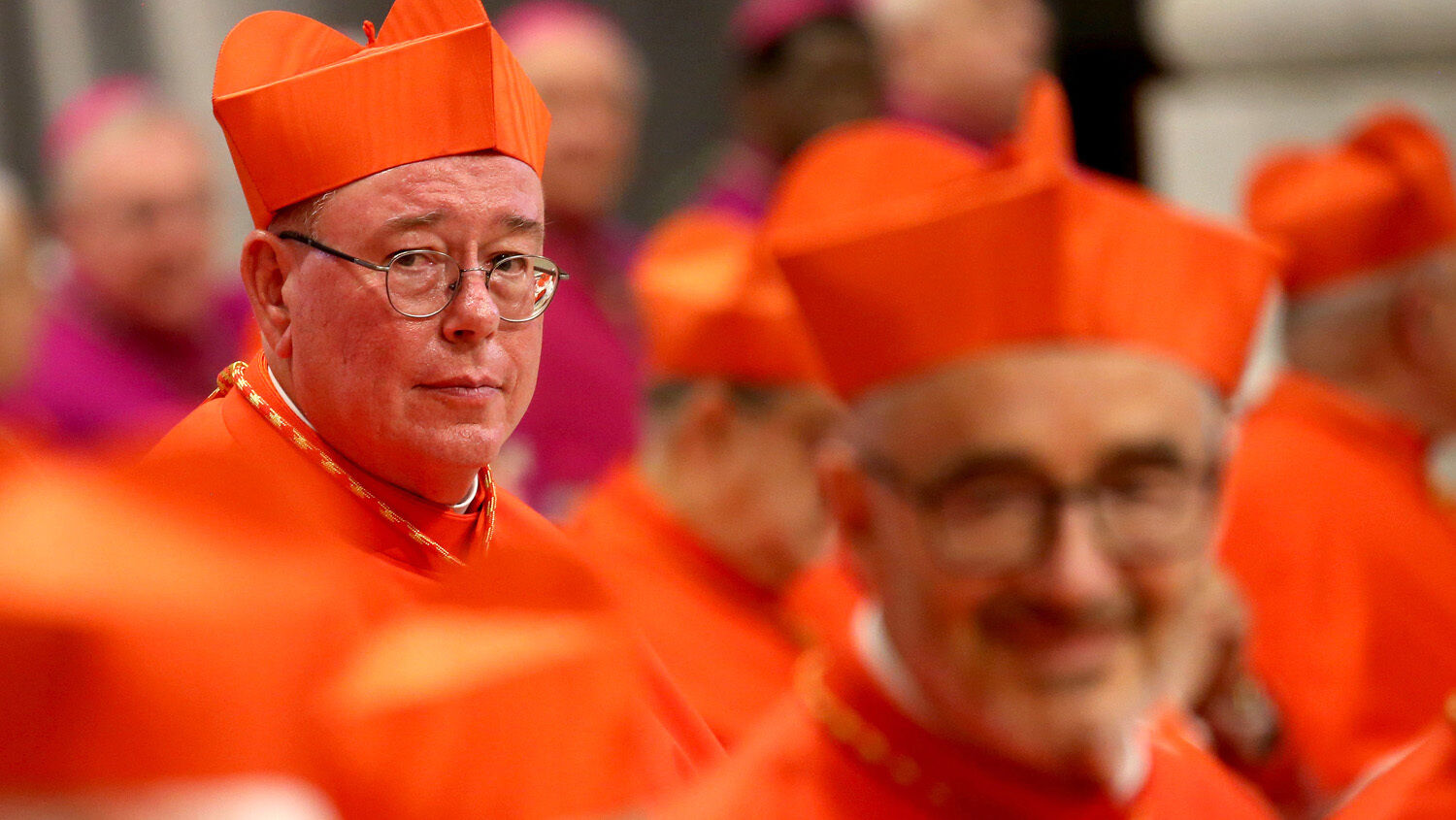 Just because a church is behind a project doesn’t mean it is good.

Cardinal Jean-Claude Hollerich of Luxembourg, the president of the Commission of the Bishops’ Conferences of the European Union, published a statement to support European unification in celebration of Europe Day on May 9. His statement “Faithfulness to European Values” marked the anniversary of the 1950 Schuman Declaration, which proposed the European Coal and Steel Community. It also came the same day that the Conference of the Future of Europe pleaded to Parliament for European integration.

“Today, we may live in a world where faithfulness to this inspiration and these values again means to envisage change for the European Union,” Hollerich said. He also praised the “creativity and freshness” of the new proposals and promised: “As a church, we are ready to play an even more active role in it.” Cardinal Hollerich pointed to Pope Pius xii who supported the European unification project after World War ii. But that very history is a warning.

Germany’s ex-chancellor Heinrich Brüning had no doubts about who was primarily responsible for this nightmarish alliance. “Behind the agreement with Hitler stood not the pope [Pius xi who preceded Pius xii], but the Vatican bureaucracy and its leader, Pacelli,” Brüning said in 1935. “He visualized an authoritarian state and an authoritarian church directed by the Vatican bureaucracy, the two to conclude an eternal league with one another.”

Read that powerful and condemning admission again. And remember, Cardinal Pacelli—the man former Chancellor Brüning believed was more responsible than anyone else in bringing Hitler to power—later became Pope Pius xii, the pope during the Second World War!

Pope Pius xii supported the European unification project while the Vatican enabled many Nazis to escape through the ratlines to Latin America. (Read “The Ratlines” to learn more about this condemning history.) The fact that Pius xii is still greatly venerated in the Catholic Church and Europe should be alarming.

Yet many in Europe still see the Catholic Church as the tool to unite Europe. But just because a church is behind a European project doesn’t mean it is good. The late Herbert W. Armstrong warned about this for decades. “In only one way can this resurrected Holy Roman Empire be brought to fruition—by the ‘good offices’ of the Vatican, uniting church and state once again, with the Vatican astride and ruling,” he wrote. Nations in Europe have united in the so-called Holy Roman Empire throughout history.

In The Holy Roman Empire in Prophecy, we write:

The keynote prophecy of Herbert W. Armstrong’s 55-year ministry was about the seventh and final resurrection of the Holy Roman Empire. As early as the mid-1930s, during the Second World War, and even immediately after the war—when the battlefields of Europe were still smoldering and Germany was a wasteland—Mr. Armstrong warned that Germany would once again emerge as the leader of a united European superpower that would plunge mankind into World War iii.

Informed by Bible prophecy and history, Mr. Armstrong explained that while Germany would lead this final resurrection, it would be underpinned by the same religious entity that inspired all the other resurrections. “The politicians cannot [unite Europe] by themselves,” he wrote in a co-worker letter on Jan. 23, 1980. “Only with the collaboration of the pope can they do it” (emphasis added throughout).

Mr. Armstrong died in 1986 when Germany and Europe were still divided. But today, with Britain out of the EU, Germany is the clear power behind a united European superpower. What’s more, the Catholic Church is again ready to be Europe’s unifying factor and kingmaker.

The resurrected Holy Roman Empire is prophesied in various biblical passages. Revelation 17 describes a woman riding a “scarlet coloured beast.” This symbolizes a political empire controlled by a church. This church was prophesied to have a global influence; this could refer to no other institution than the Catholic Church. (Request a free copy of Who or What Is the Prophetic Beast? for more information.)

We are already seeing the beginning of the fulfillment of this prophecy—the end of which will change our world dramatically. Request The Holy Roman Empire in Prophecy to understand the spiritual underpinning of Europe and how it will impact our future.