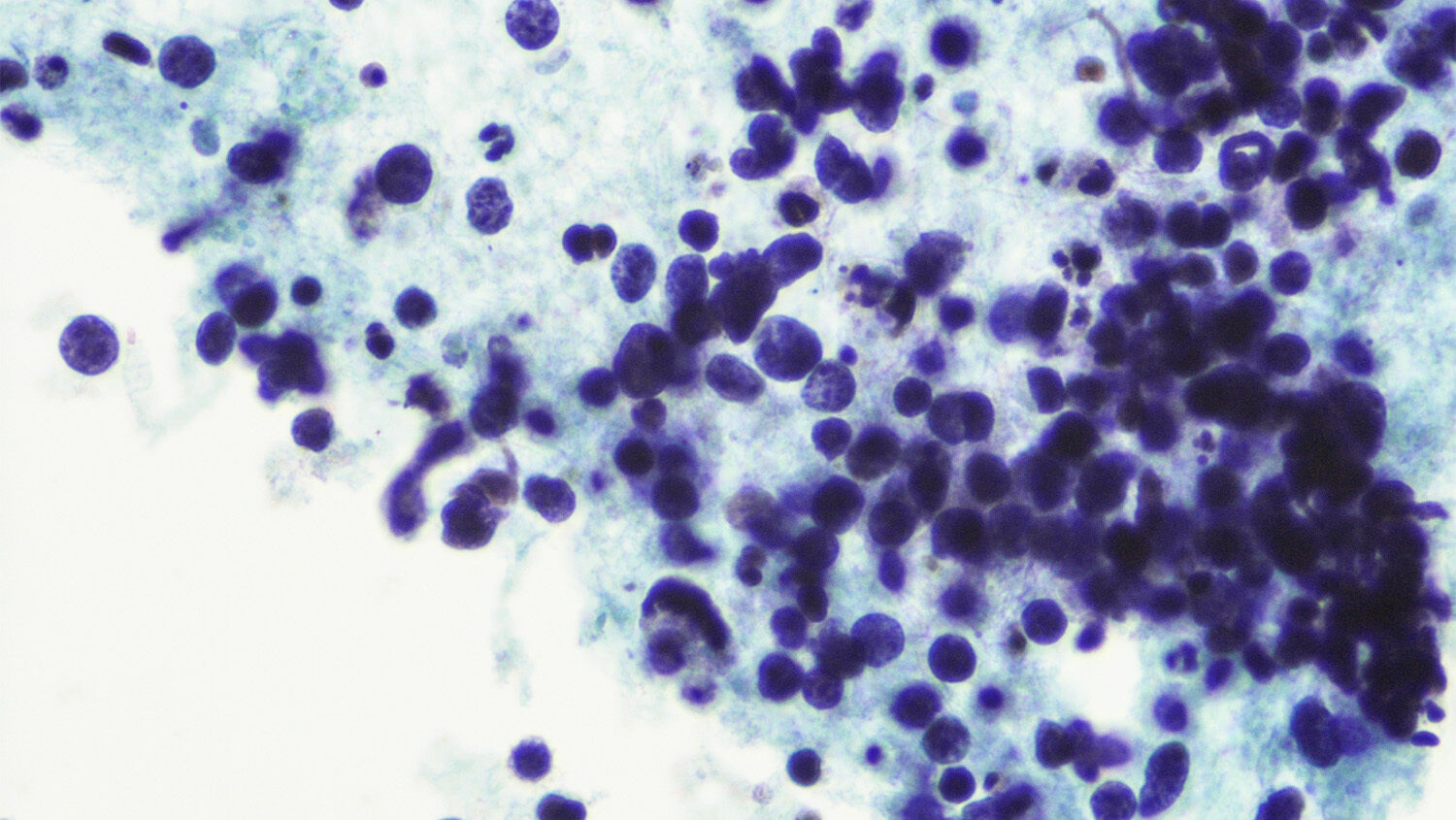 For the first time, microplastics have been found in living people.

By Abraham Blondeau • May 3

Two new scientific studies have found microplastics in lung tissue and blood samples of living people. Microplastic pollution has been ubiquitous for decades and has been routinely found in body tissue during autopsies. Now that these particles have been found in living people, scientists are unsure of the immediate and long-term health effects.

“The scientists analyzed blood samples from 22 anonymous donors, all healthy adults and found plastic particles in 17,” wrote Guardian Unlimited. “Half the samples contained pet [polyethylene terephthalate] plastic, which is commonly used in drinks bottles, while a third contained polystyrene, used for packaging food and other products. A quarter of the blood samples contained polyethylene, from which plastic carrier bags are made.” Microplastics come into human bodies via eating food, drinking and breathing in particles.

Previous research has demonstrated that microplastic particles can cause damage to human cells. The Guardian continued: “A recent study found that microplastics can latch on to the outer membranes of red blood cells and may limit their ability to transport oxygen. The particles have also been found in the placentas of pregnant women, and in pregnant rats they pass rapidly through the lungs into the hearts, brains and other organs of the fetuses.” Scientists do not know if microplastics in the bloodstream that lodge and gather in organs can pass through the cellular wall into the brain or can cause cancer and other diseases.

Medical News Today wrote: “Plastic particles smaller than 20 micrometers, which are too small to be seen by the naked eye, can cross the cell membrane and accumulate in tissues. Previous research detected microplastics in the human colon, feces, placental tissue, human blood and, most recently, the lungs.”

Dr. [Osita] Onugha said it was hard to say anything about microplastics and their implications with current data.

“The real question is what does something within the body … do? The body does not like things that cause inflammation … and things that are foreign [like plastics]. So if it leads to chronic inflammation, that’s where you can have things that develop years down the road,” he continued.

The long-term human health effects of microplastics in the lungs are not currently understood.

Dr. Onugha said a follow-up study should address if microplastics within the lungs can lead to inflammatory lung disease or cancer. He added that it should be carried out in a significant population to determine “a cause and effect.”

Microplastics are literally everywhere in our modern society. Plastic bottles, bags, toys, carpets and clothes all release microplastics into the air. According to Dr. Fransien van Dijk, a researcher at the University of Groningen, “Clothing textiles release micro and nanofibers to the environment. She added that in “the house where you live, approximately 20 kilograms of dust accumulates [per year], [of which] 6 kilograms [are] microplastic fibers, and because you spend most of the time indoors, this means that the exposure is pretty high.” Industrial workers are often exposed to high amounts of microplastic pollution in their workplace.

One source of microplastics that none of these articles mentioned was reusable masks. For two years most jurisdictions have required individuals to wear masks because of the covid-19 pandemic. The common reusable masks are built from microplastic materials, specifically pet. Is there a correlation between researchers finding microplastics deep in the lungs of living people for the first time and people wearing masks for the past two years?

A study performed at the University of Wisconsin looked at the amount of microplastics inhaled over a period of hours while wearing “both reusable and disposable face masks.” (You can see a video of the findings here.) “Our results showed that fiber particles from masks can be inhaled, and masks marketed as a ‘reusable cotton face mask’ released fibers consisting of cotton and polyester or polyethylene terephthalate (plastic).” Even with repeated washings, several hundred particles of cotton or microplastics were discovered. Another study published in the National Library of Medicine had similar findings, where no matter what kind of mask was worn, the masks contributed to microplastic inhalation to varying degrees. Yet the report concluded: “Nonetheless, the use of masks is crucial during the pandemic scenario even though they might contribute some microplastics inhalation, it is a minor problem as compared with protecting humans from covid-19.”

Mask mandates were imposed with zero research into the long-term health effects. Finding microplastics deep inside our lungs might be the tip of the iceberg when all the unintended consequences are eventually revealed.

According to a study commissioned by the Worldwide Fund for Nature, the global average of microplastic ingestion could be as high as 5 grams a week per person—that’s a teaspoon of plastic, the equivalent of a credit card, every week (“The Plastification of Our Planet”). The authors of Our Stolen Future write, ‘There is no clean, uncontaminated place, nor any human being who hasn’t acquired a considerable load of persistent hormone-disrupting chemicals. … We are altering the fundamental systems that support life.’” In a world saturated with microplastics, what can you do to protect your health?

“The answer—the cause—lies in the understanding that an all-knowing, all-wise Creator composed our bodies out of the dust of the ground—out of matter,” wrote Trumpet executive editor Stephen Flurry in “The Clean Life.” “He designed our physical bodies to function according to definite physical laws. The transgression of those laws brings a penalty: sickness, disease or debility. If we are to live truly healthy lives, we must understand and deal with the causes of good health. If we do this, we can avoid the causes of sickness. … The best way to solve a problem is never to get involved in it in the first place! [There are] three indispensable ingredients to clean, healthful living: fresh air, pure water, and good food.”

Fresh air, pure water and good food are all part of the laws of healthful living. In a world where our air, our water and our food have been poisoned by chemicals and microplastics, and in a world where masks may be mandatory, it takes more effort than ever before to follow these laws of health. It has never been more important to put in the effort to establish a healthy lifestyle.

The laws of health can help us avoid the penalty of sickness, pain and disease. It is never too late to start following the laws of health. It takes an investment in effort, but you will reap abundant blessings! “Health is within our reach,” Elbert Hubbard wrote. “It costs nothing—only the effort which soon grows into a pleasurable habit.”

Mr. Flurry concluded, “Let’s resolve now, with firmness of mind, to set ourselves on the right course physically; to acquire the habits that lead to active, robust living.”

To learn more about the laws of health, please read “The Clean Life” and our booklet The Plain Truth About Healing.