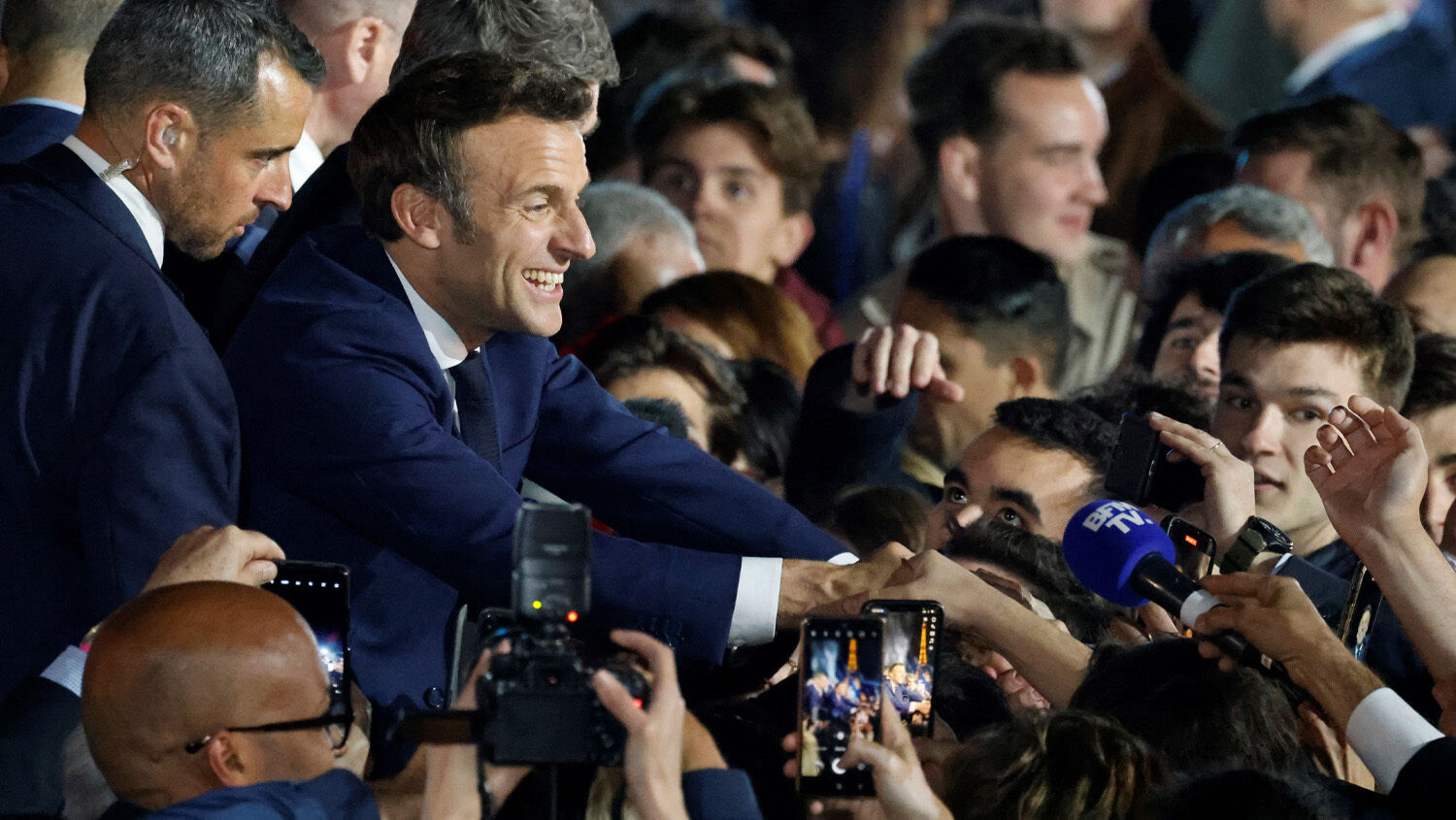 Over the weekend, many feared that a right-wing populist would win France’s national election. Indeed, the fact that around 40 percent voted for Marine Le Pen is a sign that many in France are weary of the status quo. They want much stricter laws against immigration, less ties with the European Union, and don’t mind certain closeness to Russian President Vladimir Putin. They are not ashamed to be classified as far-right or anti-Muslim. The fact that so many voted for Le Pen shows that these sentiments are mainstream now and will continue to receive more acceptance.

French President Emmanuel Macron has experienced large-scale protests while in office. Yet he is the first French leader to be reelected in 20 years, receiving 58.5 percent of the vote on Sunday, April 24.

cnn headlined on April 25: “Macron’s Win Is a Relief to the West, but a Historic Far-Right Vote Signals a Looming Threat.” Many in Europe and around the world have expressed relief in Macron’s victory. But in doing so, they overlook a reality that Trumpet editor in chief Gerald Flurry drew attention to in “France Is Resurrecting the Holy Roman Empire.” Mr. Flurry wrote: “Under the leadership of President Emmanuel Macron, France has turned against America and Britain. Instead of siding with its former allies, France is now courting its World War i and ii enemy Germany.”

That is something we should find alarming.

Macron has previously praised French Nazi collaborator Marshal Pétain as a “great soldier”; he called the North Atlantic Treaty Organization “brain dead”; he has demanded independence from America and greater cooperation and even dependence on Germany. While there are indeed many qualities to be admired in the German people, there are many signs that Germany’s elite have not repented of their imperialistic ambition. Germany is again closely cooperating with Russia and has increasingly distanced itself from America and Britain.

But the warning signs of history are not enough. France and Germany are prophesied to have destructive cooperation in this end time. France and Germany together are about to betray America. Yet regardless of the signs, the Western world still hopes that men like Macron will bring stability to Europe. But Bible prophecy also warns that will not happen.

“And the ten horns which thou sawest are ten kings, which have received no kingdom as yet; but receive power as kings one hour with the beast. These have one mind, and shall give their power and strength unto the beast” (Revelation 17:12-13). Mr. Flurry wrote:

Verse 13 shows that these 10 kings will all have one mind—and it will be revolving around the German mind and the Holy Roman Empire mind. These kings will “give their power and strength unto the beast.” This is a prophecy that these nations will be anchored to Germany! France of all countries is the first to admit it! Macron’s demand for France to ally with Germany and the Roman Catholic Church is fulfilling this prophecy to a tee!

The Bible reveals that the violent Holy Roman Empire will rise again to be even more deadly, causing unprecedented destruction.

Macron is willing to give France’s power over to Germany; he may even be one of the above-mentioned prophesied 10 kings. For this reason, Macron’s victory is a warning of the nearing fulfillment of Bible prophecy that should bring all mankind to seek God in repentance. Read Mr. Flurry’s article “France Is Resurrecting the Holy Roman Empire” to understand the danger in Macron’s partnership with Germany.