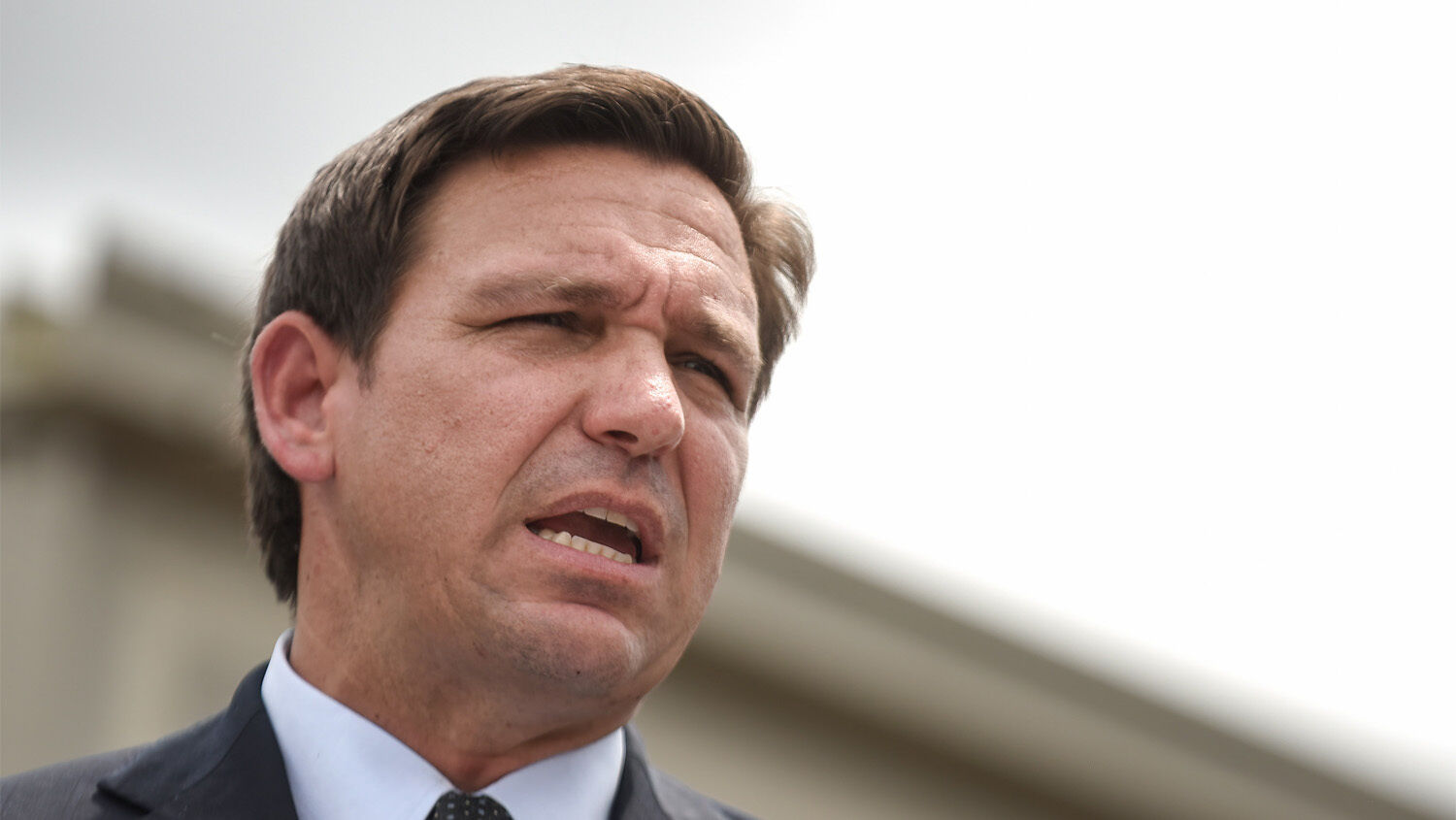 To save America, Americans must finally realize that culture trumps politics.

Conservatives expend significant effort trying to get Republicans into political offices. Progressives expend even more effort trying to get Democrats into corporate media positions and on public school boards. This is a big reason why today’s conservative politicians sound like liberals from 20 years ago. Conservatives are losing the culture wars because they have largely surrendered their children’s education to Marxist education professionals.

Yet the status quo may be beginning to change. Florida govenor Ron DeSantis recently took a stand against the sexual indoctrination of children in public schools by signing the Parental Rights in Education bill, which forbids instruction about sexual orientation and gender identity in kindergarten through third grade. Progressive activists at the Walt Disney Co. took exception to the bill. They vowed to do everything in their power to have it repealed by the legislature or struck down in the courts. But Republicans are not backing down.

DeSantis announced on April 19 that Florida’s Republican-controlled legislature is taking up a bill that would dismantle the special district that has allowed Disney to operate its own local government in central Florida. The Reedy Creek Improvement District allows Disney to assess taxes, issue bonds, and build its own structures without seeking approval from a local planning commission. This bill would strip Disney of these privileges and make it subject to local district regulations like most other companies in Florida.

Of course, Democrats in Florida’s House and Senate oppose the measure. Still, the fact that it was introduced to the legislature in the first place shows that Republicans are trying to fight against the media indoctrination of the upcoming generation of Americans in a way that they have not been fighting. Several Republicans have even threatened to undermine Disney’s efforts to renew the copyright on its Mickey Mouse character, which would be a major way to punish Disney for pushing woke gender ideology on 5-year-olds.

And DeSantis’s fight against Disney may be just the beginning of the fight to take back America. The Florida governor also supports billionaire tech mogul Elon Musk’s bid to take over Twitter and privatize it.

After Musk announced that he wanted to buy Twitter and turn it into a bastion of free speech, Twitter’s board of directors announced that they would allow shareholders to purchase shares at a discount if any shareholder acquired at least 15 percent of Twitter’s outstanding stock. This “poison pill” strategy is designed to prevent Musk from buying more than 15 percent of Twitter in his quest to protect free speech. Yet, Florida’s state pension fund holds nearly 1 million shares of Twitter, and DeSantis announced at a press conference that Florida would try to hold Twitter accountable. Though he did not elaborate on his strategy, he said, “Stay tuned.”

One of the reasons DeSantis is fighting against woke companies with such enthusiasm is likely that he has political ambitions to become Donald Trump’s political heir. But talk of a break between him and Trump is likely overblown. DeSantis likely would never have been elected governor of Florida without Trump’s endorsement. He is definitely part of the “Make America Great Again” movement.

Unlike many Republicans, Trump and DeSantis understand that the fight between conservatives and progressives is not merely about politics. America’s culture wars are wars over the future of the country. If Disney keeps telling 5-year-olds that transgenderism is healthy, and Twitter keeps shadow-banning words like “God” and “America,” then the traditional family model will become moot. Biblical virtues will be replaced with Marxist values. People who once relied on their families will allow the state to seize womb-to-tomb responsibility for people’s lives.

“If the culture’s liberal, if the schools are liberal, if the churches are liberal, if the hip, groovy business elite is liberal, if the guys who make the movies and the pop songs are liberal, then electing a guy with an ‘R’ after his name isn’t going to make a lot of difference,” wrote Mark Steyn in his 2014 article “Why the Real Battle for America Is Over Culture, not Elections.” “Culture is the long view; politics is the here and now. Yet in America, vast cultural changes occur in nothing flat, while, under our sclerotic political institutions, men elected to two-year terms of office announce ambitious plans to balance the budget a decade after their terms end.”

Bible prophecy indicates that Donald Trump will have some success in rallying Americans behind his “Make America Great Again” vision. (Please read Trumpet editor in chief Gerald Flurry’s article “What Will Happen After Trump Regains Power” for an in-depth description of these prophecies.) Yet this resurgence will be short-lived unless Americans abandon the anti-Bible culture that has taken deep root in our society.

Ultimately, no politician can “make America great again” because America’s problems result from America’s sins. A governor like Ron DeSantis can dismantle the special district that has allowed Disney to operate its own kingdom within a state. Yet Disney will likely continue to spew out anti-family propaganda as long as Americans are willing to pay for its programming. Only a return to the biblical laws governing family and civil relationships will reverse America’s cultural decline and lay the foundation for a stable society!

For more information on the 10 basic laws God gave to humanity on how to live and establish a thriving culture, please request a free copy of our booklet The Ten Commandments.