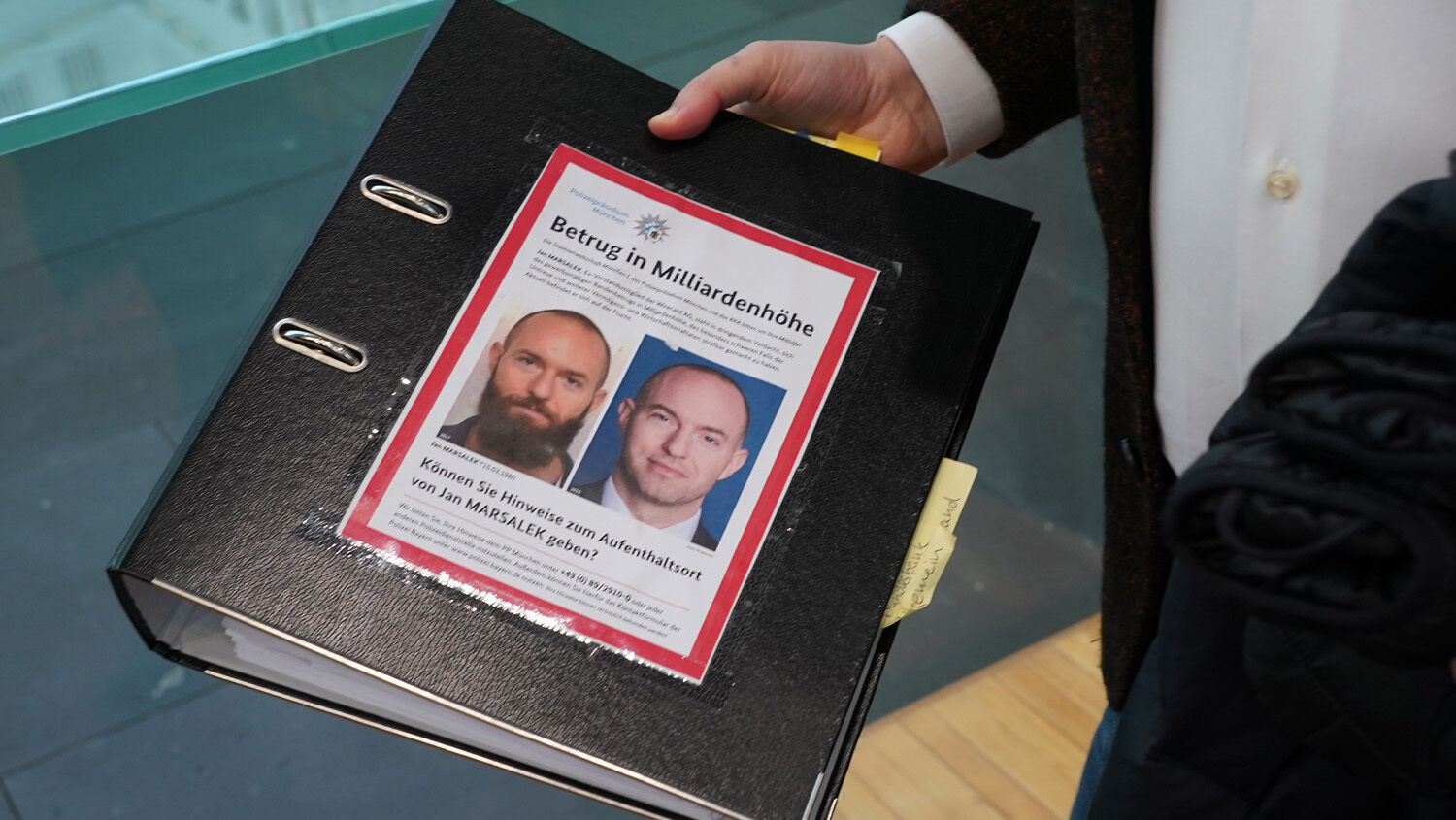 A “most wanted” man was on the run. Yet when German and Russian secret services and then Chancellor Angela Merkel knew where he had been hiding, they did nothing, according to Bild investigations published on April 11. Why?

The German police and the Munich public prosecutor’s office had been searching for Jan Marsalek, former board member of Wirecard, since 2020. He has been listed as “most wanted” by Germany’s Federal Criminal Police Office (bka) and Europol. He is said to be responsible for the electronic payment provider Wirecard’s missing $2.1 billion and its consequent insolvency.

In 2020, I was informed that due to Wirecard’s insolvency, I could no longer pay my subscription to a German magazine abroad by credit card. I was not aware then how big this scandal would turn out to be. I have since noticed the “Wirecard” on personal receipts from Singapore and learned how expansive its global involvement was. Early on, the electronic payment provider was promoted by the German government as the nation’s greatest start-up success.

In 2018, Wirecard recorded a market capitalization of over $27 billion, exceeding Germany’s biggest lender, Deutsche Bank. But Wirecard’s success ended when the company declared insolvency because $2.1 billion in cash, which it included in financial statements, never existed. The company had been falsifying accounts and statements. The mastermind behind the fraud is believed to be Jan Marsalek.

Bild research has now revealed that the Federal Intelligence Service (bnd), which was subordinate to Chancellor Merkel, knew about Marsalek’s hiding place in Moscow. He is said to have lived about 15 miles from the Kremlin and was under the care of Russian President Vladimir Putin’s secret service, fsb.

Marsalek was discovered because of his contact with paramilitary mercenary forces and dubious dealings of the Sputnik v coronavirus vaccine, Bild reported. The fact that he had various connections to Austria apparently led to his identification.

The fsb offered Germany’s Intelligence Service a meeting and an interrogation of Marsalek. Yet according to Bild information, when informed of the offer, Merkel’s chancellery didn’t respond.

Boris Reitschuster, German journalist and author of Putin’s Hidden War, has many contacts in Russia from his time living there. “I also have information from a very good source that Marsalek lives in Russia,” Reitschuster said. “According to my information, this information was already brought to the attention of the German government before May 2021—but the government was interested in covering up instead of clearing up, much to the annoyance of those who had passed on this information. This may have had something to do with the fact that the chancellor’s office was concerned that Marsalek’s appearance would make for unflattering headlines that could damage the then finance minister and spd chancellor candidate Olaf Scholz.” Bild also speculated that Merkel declined because it would have brought bad press before the 2021 election year.

After Russia’s invasion of Ukraine, Marsalek’s extradition is considered unattainable.

In 2021, Germany’s Bundestag led its own Wirecard Investigation Committee—but the man who was seen as the link to a conclusive investigation was missing. Guttenberg, who advised and lobbied for Wirecard, pleaded his innocence in front of the Bundestag. Chief executive officer of Wirecard, Markus Braun, claimed ignorance. Merkel and Scholz, who used government power to promote Wirecard overseas, also claimed to have been unaware of the company’s fraudulent activity, which was frequently hinted at even before the company declared insolvency.

In 2020, Business Insider asked: “[W]hy would Russian security agencies help with the escape of a fugitive fintech executive?”

“There’s a million reasons to get involved with Wirecard,” a Dutch official told Insider. “Russian officials always need to move money to the West, and Wirecard was raising lots of money but not as much as they told investors. So now the Russians have access to money sloshing around in Europe, Germany in Wirecard, and even Braun and Marsalek themselves in Austria.”

A Central European counterintelligence official also conveyed to Business Insider: “It’s well understood that the Russian government and intelligence services expect financial favors by way of support for off-the-books intelligence operations by their favored businessmen. Austrian prosecutors will be investigating if Wirecard or these executives were funneling Russian support by way of cash to political figures. Or I hope they do, as this has been an allegation raised in the past.”

“Owning a Russian bank may have become an objective for Wirecard after November 2017 when Russia banned all transactions with bank code 7995 (signifying gambling money),” the Bell wrote. “Before this, Wirecard was the main settlement bank for illegal, online casinos and bookmakers in Russia.”

There are many speculations about what fraud Wirecard may have been involved in. But all this could also explain why Germany is so reluctant to help Ukraine and oppose Russia. As our article “Germany’s Phony War on Russia” explains, the two are working together on too many issues to let a war disturb their partnership. It also appears that they know about each other’s corruptions—giving too much room for blackmailing.

But it appears to be even worse. Germany isn’t interested in cutting ties with Russia at all, at least not now. Russia has committed plenty of atrocities in the past with Germany’s approval. In “Why Germany Just Betrayed America,” Trumpet editor in chief Gerald Flurry wrote:

In 2008, Russia shocked the world by invading the former Soviet nation of Georgia. It brought two of Georgia’s regions under Moscow’s control, where they remain to this day. Germany said little about that and did nothing. I wrote at the time that Germany’s silence probably meant these two nations had worked out a modern “Molotov-Ribbentrop”-type deal.

Then in 2014, Putin struck again. Russia annexed the Crimean Peninsula from Ukraine and asserted control over the eastern part of the country. Germany once again said little and did nothing! This was especially suspicious given the fact that just before the incursion, Ukraine had been on track to join the European Union. You would think Germany would have been extremely angry at Russia! But not if it had previously agreed that Russia could have control of Ukraine, or part of it.

Could it be that Germany agreed to let Russia make those expansionist moves in exchange for Russia not interfering with Germany’s conquest of the Balkans back in the 1990s?

What else might these two have agreed to that they have not yet acted on?

I encourage you to read “Why Germany Just Betrayed America” to learn about this dubious relationship and where it will lead as revealed by Bible prophecy.