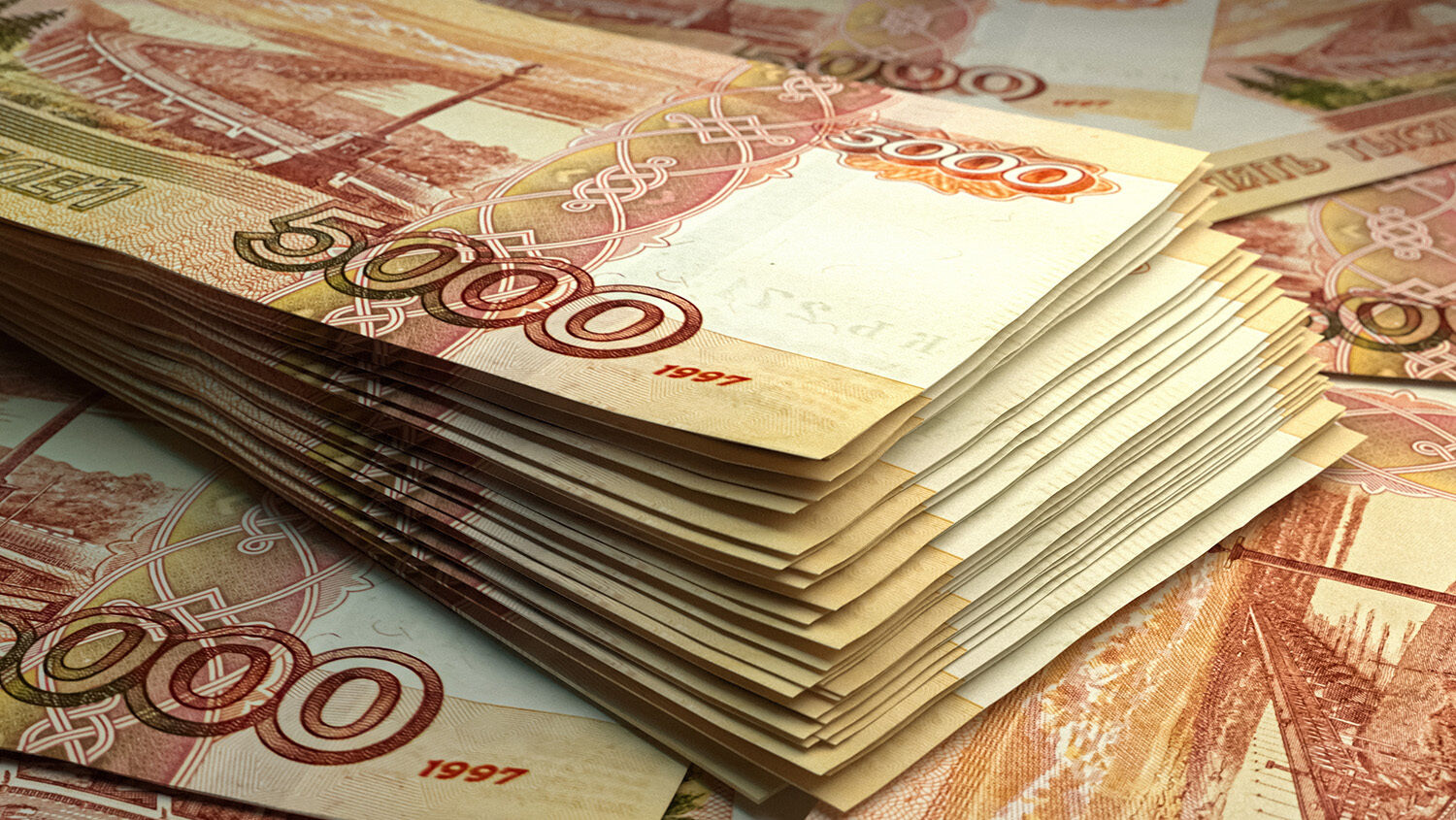 Russia, China and India have enough gold to attack the dollar.

The war in Ukraine could change the global financial system for the foreseeable future. Financial measures by Western countries to isolate Russia’s economy after Russian President Vladimir Putin’s invasion initially caused the ruble to fall 30 percent against the dollar. But the ruble has rebounded due to some savvy moves by the Russian government. First, on March 23, Putin signed an agreement under which foreign buyers must pay for natural gas in rubles. Second, on March 28, the Russian Central Bank announced it would put the ruble on a gold standard. Third, on March 30, the Russian Duma signaled its intention to make foreign buyers pay for grain, oil, nickel, aluminum, uranium, neon and other Russian commodities in rubles.

These moves have boosted demand for rubles and lessened demand for dollars. But it is the second move—pegging the ruble to gold—that history might record as the beginning of a financial revolution. Russia already has the fifth-largest gold hoard after the United States, Germany, Italy and France. This hoard is set to get bigger. Since Russia has fixed the price of 5,000 rubles to equal a gram of gold for the next three months, it can buy gold from local Russian banks for $1,475 an ounce (far below the market price).

Since Russian gold is under Western sanctions, Russian banks and citizens who want to sell gold have little choice but to sell it to the Russian Central Bank. Therefore, the ruble’s value will probably go up over the next few months as the Russian Central Bank buys gold from domestic sources. Russia currently has around 2,533 tons of gold in its reserves. Any currency backed by gold is perceived to be more stable.

Many Western analysts believe that Russia will soon be forced to abandon its gold-pegged ruble, which may be a correct assessment in the short term. Yet Russia is already discussing establishing a new financial payments system with China and India to bypass the U.S. dollar by enabling bilateral trade in local currencies.

Since Russia, China and India collectively possess 16 percent of the world’s central bank gold reserves, gold could play an essential role in this new payment system. In addition to the chatter about a gold-backed ruble, economic analysts talk about a gold-backed yuan. Dominic Frisby at Money Week reports that China almost certainly owns more gold than the U.S., even though its official gold holdings are only a quarter of America’s gold holdings. China is the world’s largest miner, and more than half of its gold production is state-owned. According to stockbroker Alasdair McLeod, China “probably has as much as 30,000 tonnes hidden in various accounts, but not declared as official reserves.”

If Russia, China and India cooperated in establishing a gold-based financial exchange mechanism, then the three nations already have enough gold reserves to strike a severe blow against America’s fiat currency.

Only time will tell how this situation will play out. Still, dozens of Bible prophecies foretell the collapse of the U.S. (request a free copy of The United States and Britain in Prophecy for proof). And one prophecy in Ezekiel suggests that gold may play an essential part in the downfall of America’s economy.

“They shall also gird themselves with sackcloth, and horror shall cover them; and shame shall be upon all faces, and baldness upon all their heads. They shall cast their silver in the streets, and their gold shall be removed: their silver and their gold shall not be able to deliver them in the day of the wrath of the Lord: they shall not satisfy their souls, neither fill their bowels: because it is the stumblingblock of their iniquity” (Ezekiel 7:18-19). This passage is about a time after the American people have been carried away captive. During this time, the world is experiencing a catastrophic time of plagues known as “the day of the wrath of the Lord.”

Ezekiel warns that all the gold and silver in the world won’t be able to buy food during this terrible period, so people will cast their silver and gold into the streets. Yet for people to throw their silver and gold into the streets, they have to own some in the first place. For the most part, neither silver nor gold has been used as currency since President Richard Nixon took America off the gold standard. Does this passage indicate that America’s enemies will start using gold-backed currencies as a weapon against the dollar?

Russia, China, India and the European Union have large enough gold hoards to do so if they desired.

Whether or not Russia’s gold-pegged ruble is a first step toward bringing back the gold standard, Ezekiel’s more significant point is that the day is coming when there will be no food to eat. So no one will care how much gold a person possesses. The only safe long-term investment guaranteed to produce a massive return is an investment in your relationship with God. “Lay not up for yourselves treasures upon earth, where moth and rust doth corrupt, and where thieves break through and steal: But lay up for yourselves treasures in heaven …” (Matthew 6:19-20).

For more information on how to receive God’s protection from coming calamities, please read Repentance Toward God and Jordan and God’s Church in Prophecy, by Trumpet editor in chief Gerald Flurry.