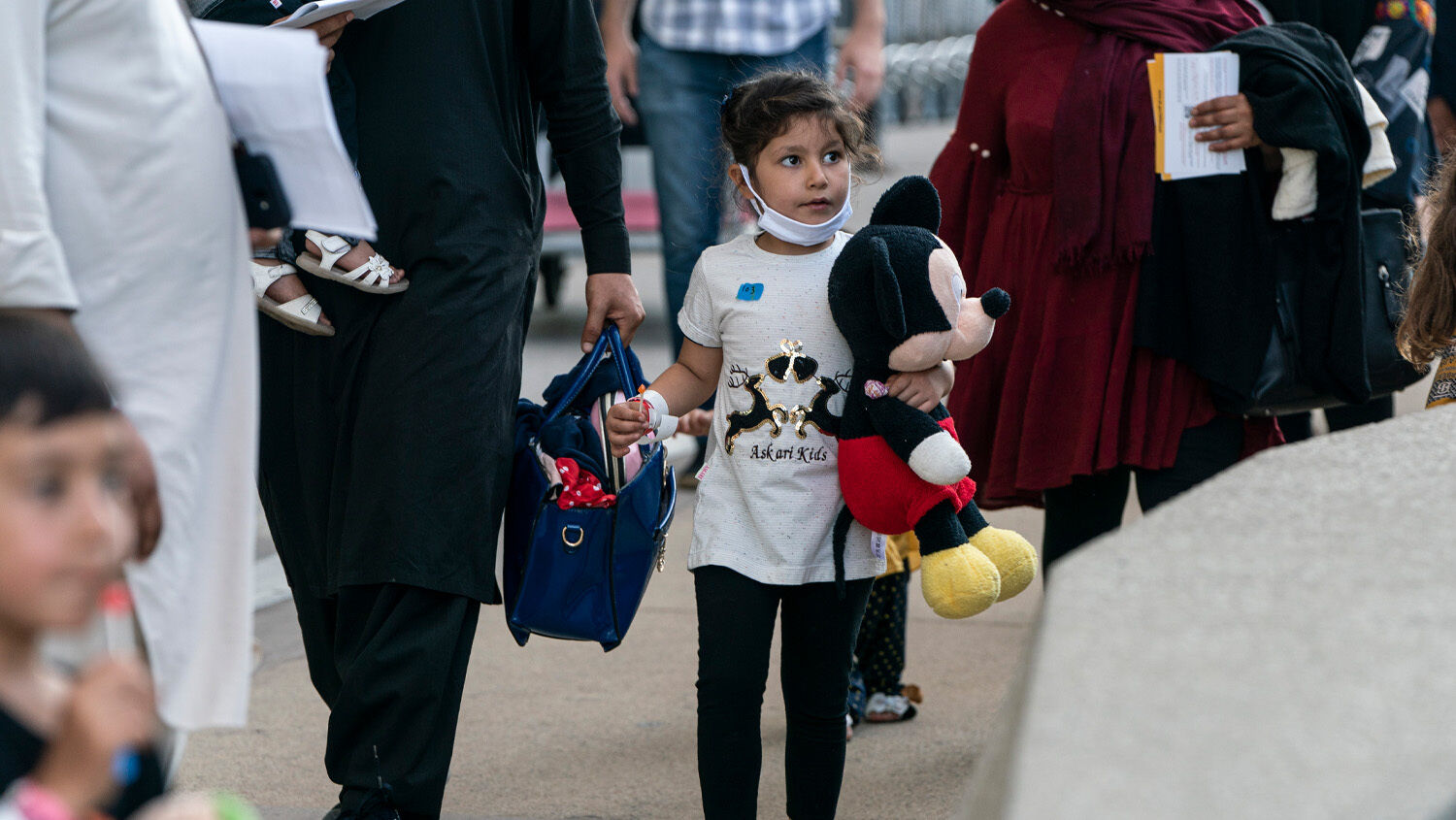 The media is no longer trying to hide its ‘not-at-all-secret gay agenda.’

Florida Gov. Ron DeSantis has taken a stand against the sexual indoctrination of children in public schools, yet the Walt Disney Co. is pushing back. On March 28, DeSantis signed the Parental Rights in Education bill, forbidding instruction about sexual orientation and gender identity in kindergarten through third grade. Many parents are elated at DeSantis’s principled stand against sexual indoctrination. Yet Disney has condemned the bill, called for it to be repealed, and vowed to increase the number of homosexual and transgender characters in its programming.

“Florida’s HB 1557, also known as the ‘Don’t Say Gay’ bill, should never have passed and should never have been signed into law,” the Walt Disney Co. said in an official March 28 statement posted to Twitter. “Our goal as a company is for this law to be repealed by the legislature or struck down in the courts, and we remain committed to supporting the national and state organizations working to achieve that. We are dedicated to standing up for the rights and safety of lgbtq+ members of the Disney family, as well as the lgbtq+ community in Florida and across the country.”

After posting this statement, Disney executives organized the “Reimagine Tomorrow Conversation Series,” where the company’s black, homosexual and trans employees suggested ways Disney could push forward a woke agenda. The featured presenter of the series, Latoya Raveneau, told her audience that her team was implementing a “not-at-all-secret gay agenda” by regularly “adding queerness” to Disney programming. And corporate president Karey Burke backed up Raveneau’s claim by pledging to make at least 50 percent of Disney on-screen characters sexual or racial minorities.

Disney is also eliminating all mentions of “ladies,” “gentlemen,” “boys” and “girls” at its theme parks to push forward its “not-at-all-secret gay agenda.” This decision may hurt Disney financially, as many conservative and Christian parents are now boycotting the company. But the boycott will not likely change Disney’s direction. Disney executives believe their “not-at-all-secret gay agenda” takes top priority above biblical moral values and even above their bottom line.

“I gave up on Disney years ago when they started opening the parks up for gay pride activities while families were there,” one grandmother told the New American. “A children’s theme park is no place for this. You can’t promote both innocence and sex at the same time. This was a clear signal to families about where they are headed as a company.”

Many conservative media outlets have compared Disney’s behavior to “child grooming”—the despicable practice of building trust and emotional connection with a child so you can manipulate, exploit and abuse him later.

Seven years ago, left-wing media outlet cnn published a bombshell report revealing that at least 35 Disney employees had been arrested over the previous eight years for sex crimes against children. Some Disney executives might want to groom children. But it is more likely that Disney’s “not-at-all-secret gay agenda” is more about the fundamental transformation of society than about executives abusing specific children.

Children are born either male or female, but they do not start experiencing feelings of sexual attraction until they are 9 to 12 years of age. That is why Governor DeSantis is trying to stop schools from instructing children about sex until they are at least that old. But Disney wants to teach your kindergartners about homosexuality and transgenderism before they hit puberty because sexual indoctrination at this age can influence whether a child develops a same-sex attraction.

“Before the plague of homosexuality, there is the spirit of fornication, which tears marriages and families apart!” Trumpet editor in chief Gerald Flurry wrote in 2017. “Many don’t even learn the concept of marriage and family. We would not have the homosexual problem if we were building God-plane families. Upside-down families are the primary cause of homosexuality. God’s plan is to expand His own Family through human families. Great nations can only be built through great families. Family is at the core of all that is essential in this life. Homosexuals and lesbians are evidence of the total breakdown of families within our society, and are a sign that such nations are cursed by God and about ready to be destroyed!”

This statement is backed up by a Gallup poll that indicates that 15.9 percent of American adults born between 1998 and 2003 identify as queer or transgender. This figure compared to only 5.6 percent of American adults overall who identify as queer or transgender. While some may challenge these polls as presenting inflated numbers, it is still evident that homosexuality and transgenderism are more common among those raised on Disney’s “not-at-all-secret gay agenda.”

The company that filmed such family-friendly films as Davy Crockett (1955), Old Yeller (1957) and Pollyanna (1960) now wants a large percentage of its on-screen characters to be homosexual, queer or transgender by the end of the year. This is an outright assault on the family that Governor DeSantis’s Parental Rights in Education bill cannot solve alone.

Even if conservative lawmakers can stop schools from sexually indoctrinating children, they will still be brainwashed by the entertainment industry and the media unless their parents are extra vigilant regarding their child’s screen time. The most influential philosopher of the New Left movement (which has hijacked today’s Democratic Party) was Herbert Marcuse—a man who viewed homosexuality as a critical weapon in the struggle to undermine the traditional family unit that prevents many people from fully embracing a socialist worldview where the government replaces the nuclear family.

Any parent who wants to protect his or her children needs to read The God Family Vision, by Gerald Flurry, and The Missing Dimension in Sex, by Herbert W. Armstrong. This free literature gives parents the information they need to truly “reimagine tomorrow.”