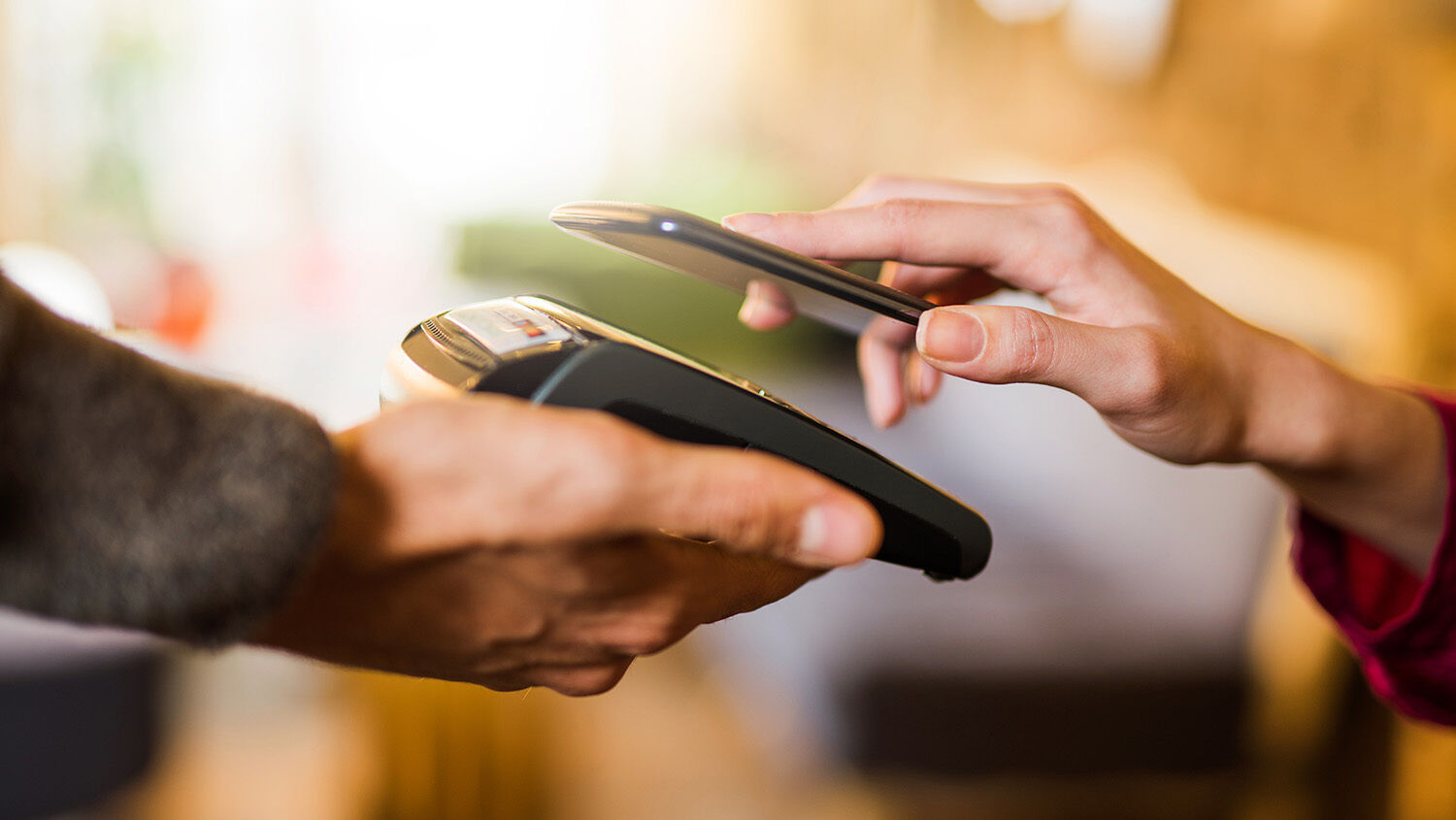 Adopting a central bank digital currency is a surefire path to authoritarianism.

The Communist Party of China launched its pilot digital yuan earlier this year, so now the United States wants a digital currency of its own. This is why Joe Biden signed an executive order on March 9 instructing his administration to study digital assets and propose ideas on how to launch a U.S. Central Bank Digital Currency. The Federal Reserve believes such a digital dollar would make payments cheaper and easier for consumers. This is likely true, yet a digital dollar would also reduce individual liberty and give the federal government significantly more control over the national economy.

“Central bank digital currencies, or cbdcs, have caught the Fed’s attention in recent months as the agency explores developing a digital dollar based on the blockchain, fueled by the meteoric rise in popularity of cryptocurrencies like Bitcoin,” reported Newsweek earlier this year. “While some compare cbdcs with Bitcoin, as cbdcs can be based on the blockchain, similarities between the two end there. In fact, cbdcs are a wolf in sheep’s clothing, co-opting Bitcoin’s appeal while undermining every one of its underlying principles. A cbdc adopted by the U.S. government would involve digitally represented dollars sidled with all of the issues of fiat currency that Bitcoin was created to solve—with a sinister new spin: By centralizing Americans’ financial information and holdings in a digital database controlled by the U.S. government, cbdcs would create an authoritarian surveillance state and constitute a severe overreach of government power.”

In other words, a central bank digital currency would allow the government to track digital dollars and the people using them as the Federal Reserve accumulated terabytes of intimate information about every financial transaction. It would also allow the government to deposit money into people’s digital wallets or confiscate money from their digital wallets—since the Federal Reserve would replace private banks as the managers of people’s savings and checking accounts.

The Soviet-trained economist that Biden nominated for comptroller of the currency before the Senate refused to confirm her, Saule Omarova, is a big fan of central bank digital currencies. Yet a digital dollar would be grossly unconstitutional, as Article 1, section 8, of the U.S. Constitution grants Congress the power to coin money and regulate the value thereof. Therefore, Biden’s plan to give the unelected board of the Federal Reserve the power to create digital money is a direct attack on the “power of the purse,” which the Constitution exclusively grants to the elected representatives of the people.

The fifth plank in Karl Marx’s Communist Manifesto calls for: “Centralization of credit in the hands of the state, by means of a national bank with state capital and an exclusive monopoly.” That is exactly what Biden is calling for when he calls for digital federal accounts to replace private bank deposits. He would replace America’s current banking system with a high-tech version of the Gosbank, the central bank of the Soviet Union. Once the Federal Reserve has centralized credit in the hands of the state, the government would have a deciding say in what factories get built, what oil wells get funded, even who gets to buy a house or car.

It is telling that the U.S. is trying to copy Communist China’s digital yuan, which is already exploiting artificial intelligence to track people’s financial transactions and use the information to generate a social credit score. “Their goal is to literally get rid of all paper and middle money and replace it with something that’s completely trackable,” said Alex Gladstein at the Human Rights Foundation in a recent interview with Blocktv News. “And that is certainly the dream of any dictator.”

Total financial surveillance is Chinese General Secretary Xi Jinping’s dream, and it looks like it is Biden’s dream as well. In George Orwell’s novel 1984, the government uses microphones, video cameras, and television screens to spy on people. Today, the government has a capacity for surveillance, unlike anything Orwell could have imagined. Not only can the government track personal phone calls, e-mails, and social media posts, but it is also nearing the point where it can track your financial purchases in real-time.

When Sen. Frank Church led an investigation into government surveillance activities in the 1970s, he warned that technology was giving agencies unprecedented powers. “If this government ever became a tyranny, if a dictator ever took charge in this country, the technological capacity that the intelligence community has given the government could enable it to impose total tyranny, and there would be no way to fight back because the most careful effort to combine together in resistance to the government, no matter how privately it was done, is within the reach of the government to know,” he said on nbc’s Meet the Press in 1975. “I don’t want to see this country ever go across the bridge. I know the capacity that is there to make tyranny total in America, and we must see to it that this agency and all agencies that possess this technology operate within the law and under proper supervision, so that we never cross over that abyss.”

Trumpet editor in chief Gerald Flurry’s article “The Hidden Message of the Horowitz Report” exposes how Barack Obama and his administration tried to use the power of the Central Intelligence Agency, the National Security Agency, and the Federal Bureau of Investigation to create a dossier of propaganda against political rival Donald Trump, use that dossier to fraudulently spy on Trump campaign adviser Carter Page, and frame Donald Trump of illegally colluding with the Russian government to win the 2016 presidential election. If “deep state” agents were able to do these sorts of things to the president-elect of the United States, what could they do to you? They will be able to do anything they want to do unless something dramatic happens in America very soon.

Fortunately, an end-time Bible prophecy reveals that God will use a human leader to temporarily save His people from being destroyed so they have one last chance to repent. “For the Lord saw the affliction of Israel, that it was very bitter: for there was not any shut up, nor any left, nor any helper for Israel. And the Lord said not that he would blot out the name of Israel from under heaven: but he saved them by the hand of Jeroboam the son of Joash” (2 Kings 14:26-27).

Millions of Americans are waking up to the threat that the radical left presents to the nation, but they still do not understand the root causes behind the crisis. The Bible reveals that the serious problems in America’s government are not caused by one man or a group of government officials. They are caused by the sins of the American people as a whole (Isaiah 1:4-7). Only repentance can prevent the sickness in America’s government from escalating into revolution and war.

To learn how God will give America one last chance to repent before such a revolution begins, please read “What Will Happen After Trump Regains Power,” by Gerald Flurry.