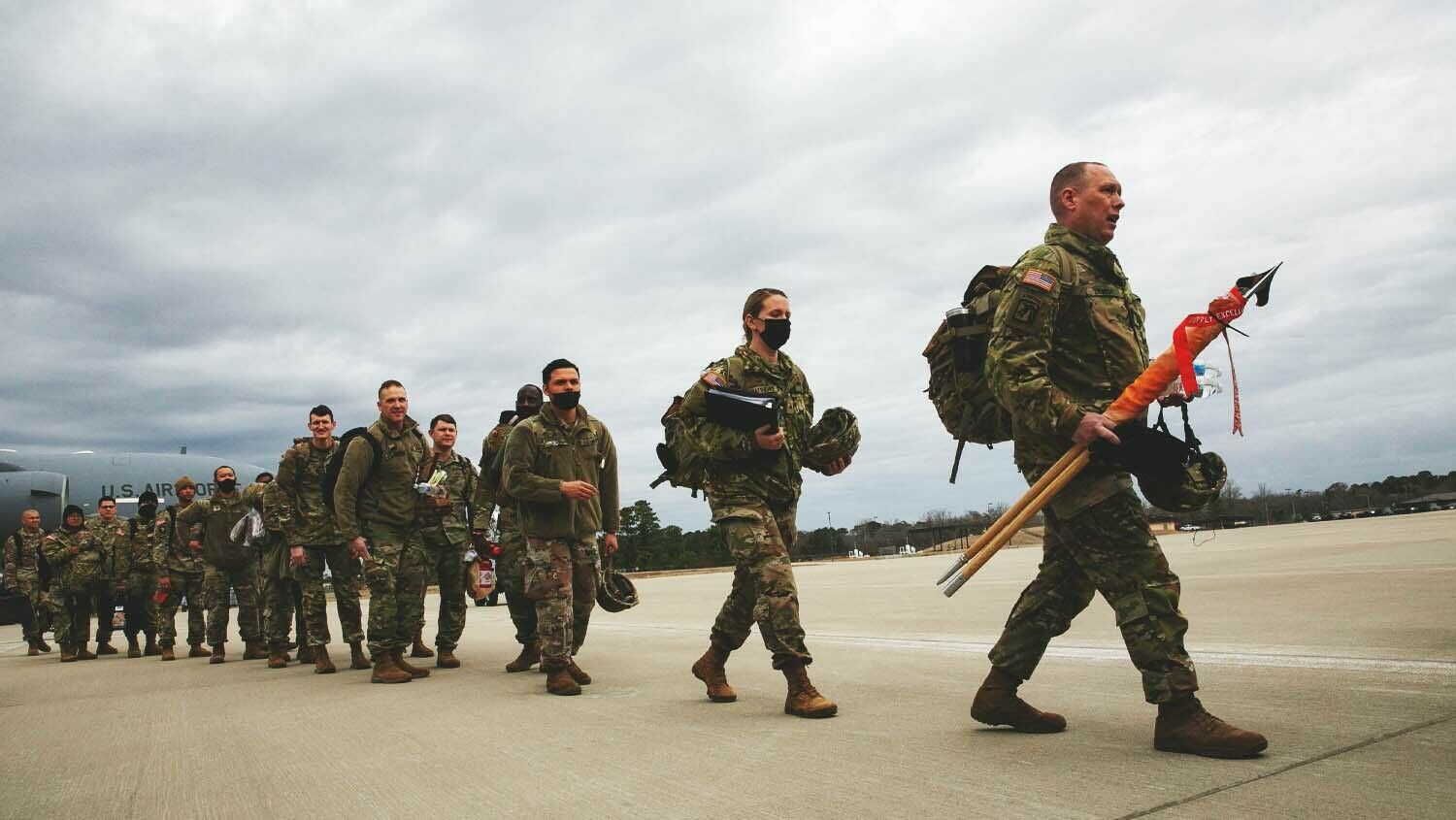 The dangers of radical-left leadership are being exposed.

United States special forces candidates just finished the “Robin Sage” exercise in North and South Carolina, which depicts fighting “realistic opposing forces and guerrilla freedom fighters,” according to a press release. This exercise is done on private land spanning both states in the imaginary country of Pineland. “The exercise is so realistic and spans such a large area that the U.S. Army has issued notices to local law enforcement agencies warning them not to mistake the exercise for a real insurrection, an error that has cost one soldier his life during a previous ‘Robin Sage’ event,” wrote Brett Tingley at the Drive.

The exercise is organized by the John F. Kennedy Special Warfare Center and School (swcs) based in Fort Bragg. The exercise has taken place annually since 1974. As Tingley explained, most tactical situations experienced by the U.S. Army in recent years have featured fighting unconventional forces:

The types of operational environments the U.S. military has found itself in since 9/11 have been largely characterized by conflict between states and non-state actors such as terrorist or paramilitary groups. Many of the tactical and strategic options that would apply to a conventional war or large-scale conflict between peer state competitors do not apply to these types of conflicts. For that reason, swcs uses Robin Sage to prepare Army special operators for unconventional warfare environments in which they are forced to call upon their training in small-unit tactics, negotiation skills, key leader engagements and guerrilla warfare.

This exercise is a normal procedure as the U.S. military trains special forces and seeks to increase military readiness. What should worry Americans is that the U.S. leadership is using government institutions to attack Americans. The Biden administration has labeled parents critical of radical school boards “domestic terrorists” and has authorized the creation of a special unit at the Federal Bureau of Investigation to target domestic terrorists, including those who were present at the Capitol on January 6.

U.S. military leadership has been hijacked by the radical left and is actively pushing radical, racial and woke agendas on all service branches. Those who support Donald Trump are branded as far-right extremists. Those seeking vaccine exemptions for religious beliefs have found it impossible to obtain them.

Three retired U.S. generals wrote an op-ed in the Washington Post warning that the U.S. military must be preparing for an insurrection in the 2024 election. Paul D. Eaton, Antonio M. Taguba and Steven M. Anderson wrote that when the next election is contested, the military could be split between competing factions, each supporting the candidate they believe won. They urged a strict purging of the ranks, stating, “The goal should be to identify, isolate and remove potential mutineers; guard against efforts by propagandists who use misinformation to subvert the chain of command; and understand how that and other misinformation spreads across the ranks after it is introduced by propagandists.”

“[T]he Defense Department should war-game the next potential post-election insurrection or coup attempt to identify weak spots,” they wrote. “It must then conduct a top-down debrief of its findings and begin putting in place safeguards to prevent breakdowns not just in the military, but also in any agency that works hand in hand with the military.” Based on the first year of Lloyd Austin’s tenure as secretary of defense, it is not hard to imagine war games like the annual “Robin Sage” exercise being used to prepare for targeting political opponents of the radical left.

More and more evidence is emerging that the Biden administration is a fake presidency and that the January 6 riot was a fake insurrection. The rigged election was the real insurrection. This is putting the members of the armed forces in a difficult situation, where the facts of what really happened directly contradict the narrative of their superiors and commander in chief. The military has also endured humiliating retreats under this administration. These factors are creating a highly unstable situation, as theTrumpet.com managing editor Brad Macdonald explained in “How Afghanistan Could Help Donald Trump Return to the Presidency”:

The tide is turning against the radical left, but the radical left is intent on maintaining control of the military, and all other institutions of government. Bible prophecy indicates Donald Trump will return as president, though we do not know how specifically. To make sure you are ready for the future, please read Trumpet editor in chief Gerald Flurry’s free booklets America Under Attack and Great Again. The spiritual reality described in these booklets powerfully demonstrates that we should not underestimate how hard the radical left may fight to keep control of the country.