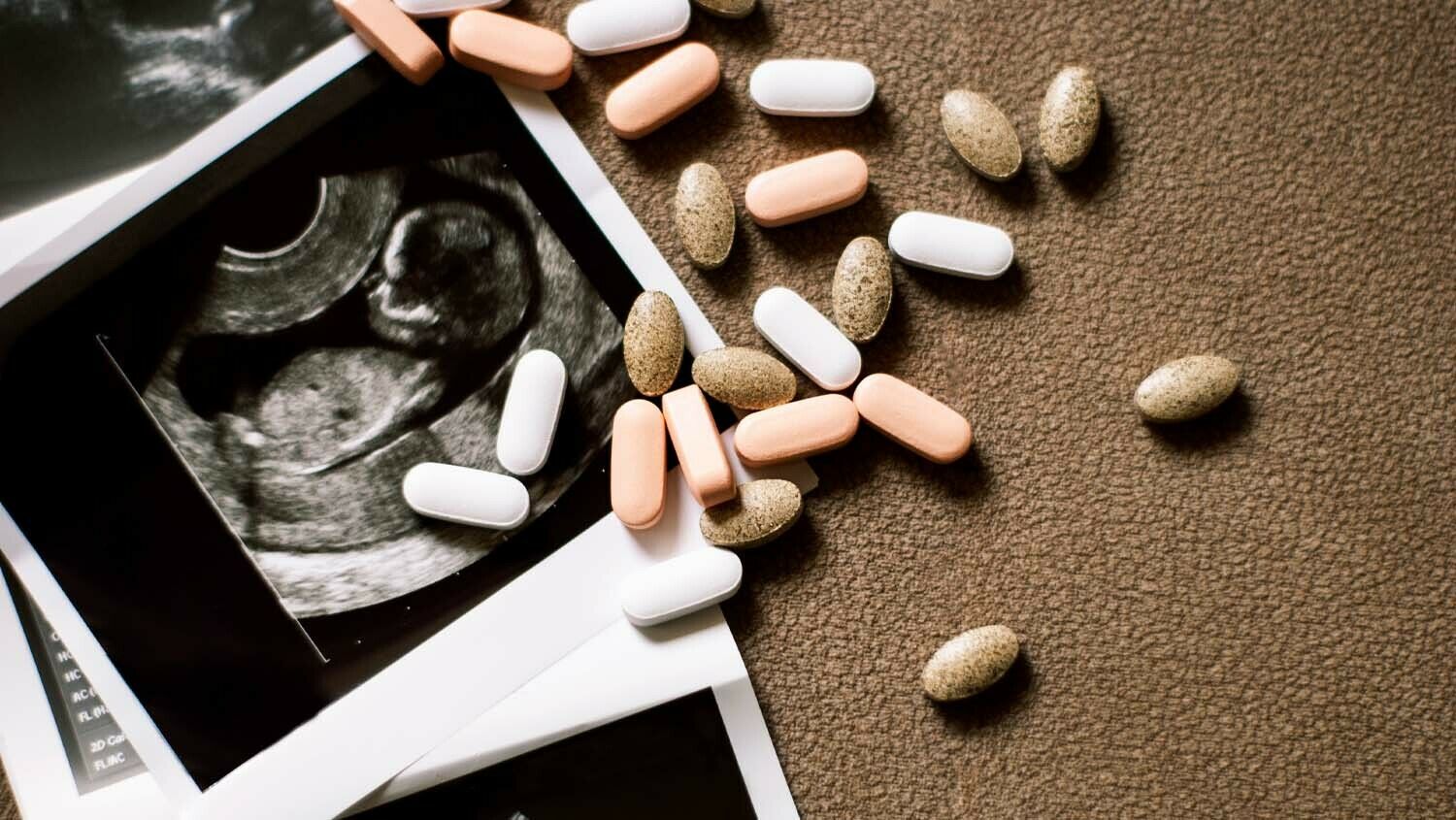 A public health crisis in the making

The Food and Drug Administration ruled on December 16 that women no longer need to visit a doctor in person in order to receive chemical abortion pills.

Chemical abortions use a combination of the drugs mifepristone and misoprostol to kill the fetus. The tablets are ingested orally. The mifepristone blocks the progesterone hormone, which is produced by the ovaries to enable the growth of the fetus. Progesterone thickens the uterus lining, which allows the fertilized egg to implant on the uterine wall and passes nutrients from the mother. The misoprostol drug causes cramping and bleeding, which ejects the blood clots and fetal tissue from the woman’s body. This generally takes place within a couple days of ingesting the drug. The pills are 95 percent effective. The chemical abortion must take place within the first 11 weeks of pregnancy, however, or there is a chance the fetus won’t die.

In 2017, chemical abortions accounted for 39 percent of all abortions, which means over 300,000 women used the pills. The Guttmacher Institute estimates that 88 percent of all abortions occur in the first trimester, with the Centers for Disease Control and Prevention indicating 92.7 percent occur at 13 weeks or less. Even these numbers are underreported due to poor standards and the multimillion-dollar abortion pill black market. Chemical abortion is the most popular way to have an abortion.

Mifepristone was originally approved by the fda in 2000. The drug is also used to treat high blood sugar associated with Cushing’s syndrome. The fda set in place a Risk Evaluation and Mitigation Strategy that requires that “the drug be prescribed by a licensed provider, that women pick up the drug in person from a hospital or clinic, and that women receive adequate counseling on the risks of the drug.” Such precautions are in place because, in addition to killing the fetus, it can also have negative effects on the mother.

Planned Parenthood lists nausea, cramping, mild fever and heavy bleeding (as the remains of the fetus leave the body) as common effects. Taking the drug can lead to blood clots in the uterus, over bleeding, infection and allergic reactions, with potential of infertility and even death. The Washington Free Beacon reported that the fda “relied on incomplete data to reach its determination that it is safe to deregulate chemical abortion pills …. Advocates of mifepristone deregulation cite studies that show rates of adverse events at well below 1 percent, but these studies also rely on data from the drug’s distributors. A 2015 study in California conducted by prominent pro-abortion researchers found that when emergency room visits are tallied, the adverse event rate for chemical abortion pills is 5.2 percent.” The fda has reported that 26 women have died from using mifepristone, many due to bacterial infection.

“In 2009 and 2010 … Planned Parenthood reported 1,530 adverse events in women who received mifepristone,” wrote the Washington Free Beacon. “The doctors found the fda database for that time period only showed 664 complications.” The fda does not require hospitalizations due to chemical abortions to be reported. A study by the Charlotte Lozier Institute found that emergency room visits related to chemical abortions increased by 500 percent between 2002 and 2015.

The study also found that women having a second abortion, following a chemical abortion, were more than twice as likely to require a visit to the emergency room. Dr. James Studnicki, Charlotte Lozier Institute vice president of data analytics, said: “In fact, the increasing dominance of chemical abortion and its disproportionate contribution to emergency room morbidity is a serious public health threat, and the real-world data suggests the threat is growing.” The deregulation of these pills will only increase this crisis.

This also introduces the problem of adolescents having unfettered access to abortion pills, with the state of Illinois making it legal for minors to get abortions without parental consent. These changes will also allow sex traffickers to have easy access to the drugs, which allows them to exploit their victims on a larger scale.

Abortion pills are a huge moneymaker for the pharmaceutical industry. Planned Parenthood, the largest enabler of chemical abortions, and other clinics generally charge $400 to $600 for the pills. Mifepristone can be acquired by the providers for between $50-90 a pill, and misoprostol can be acquired for $10-15 (in some places in the United States for less than $1). Even if you are buying abortion pill packets online, the price ranges from $150 at the lowest to over $1,000. That is a massive profit for abortion providers and drug makers. An estimated nearly 5 million women have used abortion pills since 2000. An extensive and lucrative international black market for chemical abortions gives women access to unapproved drugs.

Mifepristone is available in the U.S. because of billions of dollars in lobbying and the direct intervention of the Clinton administration. The Clinton administration applied political pressure to get the drug licensed from its inventor in France. The drug manufacturer set up by Bill Clinton for mifepristone is Danco, which is protected under the umbrella of the nonprofit group Population Council. It remains unclear how the fda approved the drug. Danco manufactures the drug in China, and according to the Washington Free Beacon, it “took millions of dollars from liberal foundations run by Warren Buffett, George Soros and David Packard before mifepristone gained fda approval in 2000.” The Packard Foundation has also invested millions in GenBioPro, which produces abortion pills, and has aggressively lobbied the fda for the deregulation.

Who stands to gain from this deregulation? The pharmaceutical companies will gain profit, while unborn children continue to be murdered. More and more women who want to bleed out their unwanted children will also suffer more health issues from the drugs. This is a public health crisis in the making.

God has a plan to eliminate all of this evil and corruption. The time is coming soon when God’s family government will enforce His law protecting all people—including the unborn. To learn more about this future, please read The Wonderful World Tomorrow—What It Will Be Like.