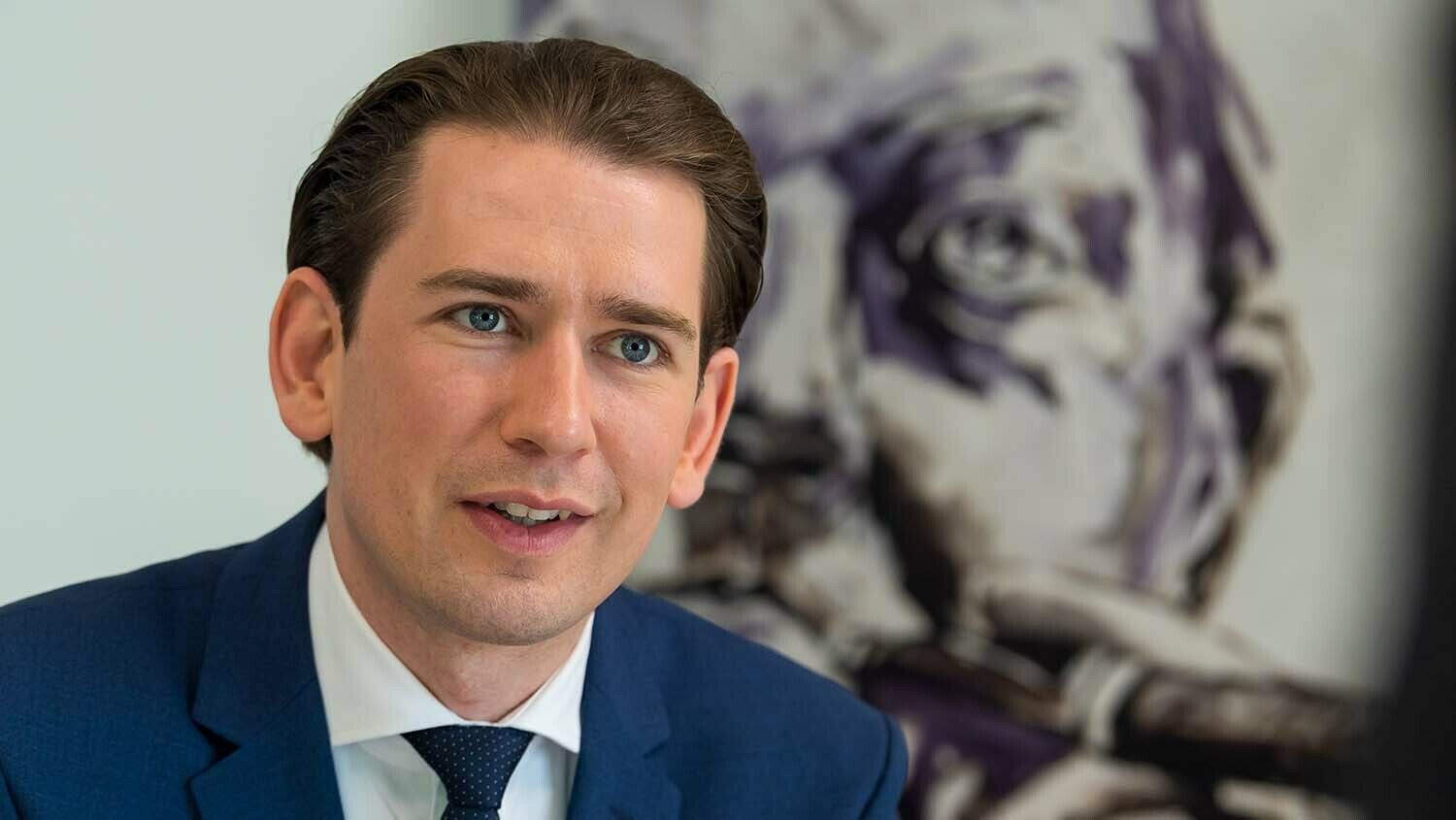 Preparing for a future comeback?

Former Austrian Chancellor Sebastian Kurz, who resigned from politics last year due to a scandal, has announced that he has taken a job with Thiel Capital. The United States-based company, founded by German-American billionaire Peter Thiel, says that Kurz will work as its global strategist. The move is in some ways reminiscent of the strategy of former German Defense Minister Karl-Theodor zu Guttenberg.

“Thiel isn’t the richest tech mogul, but he has been, in many ways, the most influential,” wrote Bloomberg. “His first company, PayPal, pioneered online payments and is now worth more than $300 billion. The data-mining firm Palantir Technologies, his second company, paved the way for what its critics call surveillance capitalism. Later, Palantir became a key player in [U.S. President Donald] Trump’s immigration and defense projects. The company is worth around $50 billion; Thiel has been selling stock, but he is still its biggest shareholder.”

Bloomberg credits Thiel, an early supporter of Trump, with being the president’s bridge to Silicon Valley. “After Trump’s loss in November, Thiel’s employees and allies were abuzz with rumors about secret uncounted votes in key swing states and how the election’s outcome was somehow in doubt,” Bloomberg added.

In 2015, a leaked document from TechCrunch, dated 2013, showed that at least 12 government agencies were using Palantir, including the Central Intelligence Agency, the Federal Bureau of Investigation, and the National Security Agency.

Politico noted that the company “has been embroiled in a number of controversies. In June 2020, U.S. lawmakers criticized Palantir’s participation in the U.S. government’s covid-19 tracking program (hhs), alleging the company was using hhs health data to help U.S. Immigration and Customs Enforcement (ice) track and arrest undocumented immigrants. The company also took over a Pentagon defense contract known as Project Maven after Google dropped out due to a backlash.”

Kurz taking a job with an American investment firm is very similar to what Guttenberg did. After resigning amid a plagiarism scandal, Guttenberg moved to the U.S., and founded an investment firm. He formed many close connections with Silicon Valley and business leaders across the country.

The Trumpet watches individuals like Kurz and Guttenberg closely, due to their religious affiliation, their charisma, leadership ability, and potential for a dramatic comeback to politics. (For more information, please read “Is KT zu Guttenberg About to Come to Power” and “The Holy Roman Empire Goes Public—Big Time.”)

In “Is KT zu Guttenberg About to Come to Power,” Trumpet editor in chief Gerald Flurry wrote:

A strong leader is prophesied in the Bible to rise in Europe very soon—perhaps even within months. I believe almost certainly that you can identify who this man will be. Only one man appears able to fulfill what the Bible says about this strongman. His name is Karl-Theodor zu Guttenberg.

Guttenberg left German politics in 2011 after a plagiarism scandal, and he moved to the United States. But in September 2019, he and his family relocated back to Germany. This move, along with the present state of German politics, may indicate this key Bible prophecy is about to be fulfilled.

Daniel 2 and Revelation 17 speak about the rise of 10 kings in Europe who will bring authoritarian rule to the highest political offices in Europe. This makes European politicians’ connections and activities in America noteworthy. Revelation 13 reveals that these leaders will use many measures to control people. New technologies could certainly enable the enforcement of these measures.

“Bible prophecy discusses a massive double cross that the German-led European Union will commit against America,” writes Trumpet editor in chief Gerald Flurry. “That double cross very well could include cyberattacks. They could knock out huge parts of our power grid and cause serious mayhem.” The Bible speaks of such an attack: “They have blown the trumpet, even to make all ready; but none goeth to the battle” (Ezekiel 7:14).

In his article about Guttenberg, Mr. Flurry also highlighted this prophesied betrayal:

The Prophet Habakkuk refers to this power by a name that Bible prophecy uses for the German-led Holy Roman Empire—one of many indications that Germany will be at the vanguard, and a German strongman the spear tip: “For, lo, I raise up the Chaldeans, that bitter and hasty nation, which shall march through the breadth of the land, to possess the dwellingplaces that are not theirs. They are terrible and dreadful …. Their horses also are swifter than the leopards, and are more fierce than the evening wolves …. They shall come all for violence … and they shall gather the captivity as the sand” (Habakkuk 1:6-9).

Verse 11 gives a terrifying detail about the man at the helm of this dreadful force: “Then shall his mind change, and he shall pass over, and offend, imputing this his power unto his god.” If you look at this man today, you won’t see anything that looks capable of such appalling destruction. But his mind is going to change radically as Satan seizes control.

This prophesied mind change will drastically change the course of this world.

Right now Europe and America enjoy cooperation and trust. Military leaders share strategies and technology, diplomatic secrets and business data. But all this could suddenly lead to a dramatic betrayal. The Bible is clear that Europe, headed by Germany, will lead that betrayal. While the Bible does not specifically reveal personalities, many indications point to Guttenberg and Kurz leading Europe in this prophesied double cross.

For more information, request a free copy of Ezekiel—The End-Time Prophet. In this booklet, Mr. Flurry explains in vivid detail what the Bible reveals is about to befall our world due to the sins of mankind. He also explains that current events show we are nearing the return of Jesus Christ.