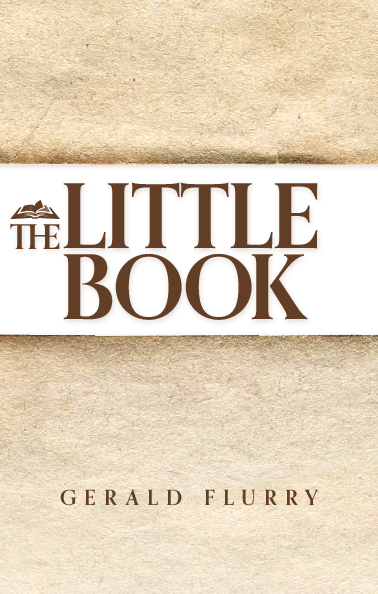 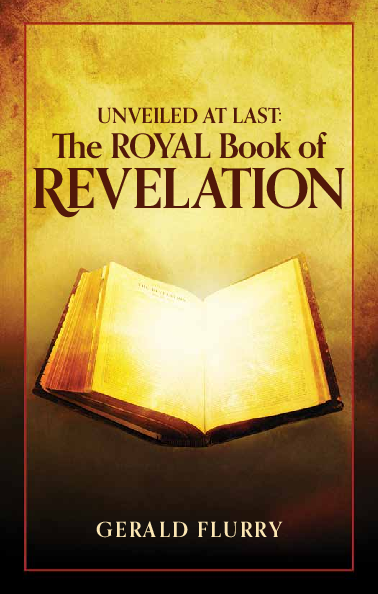 The Seven Seals of Revelation 5:1 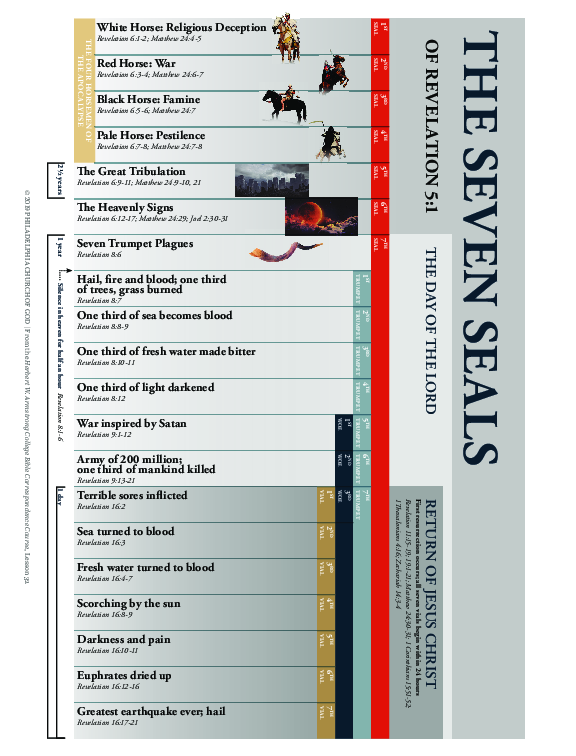 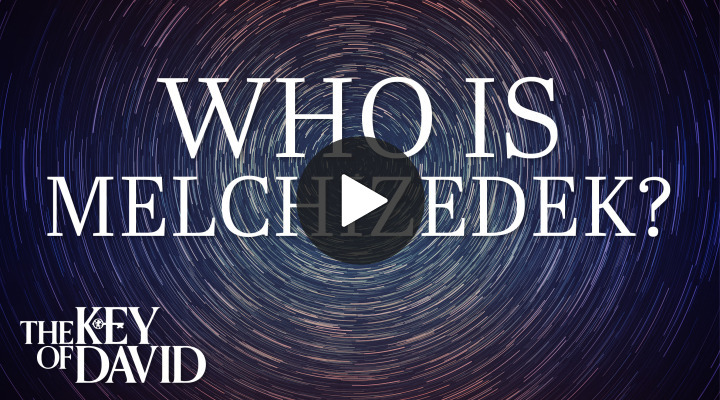 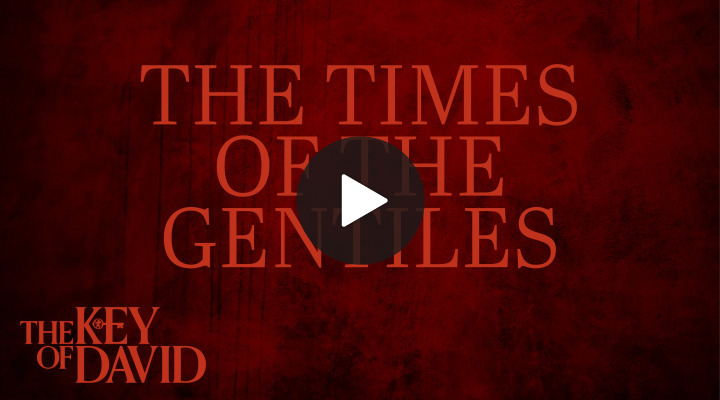 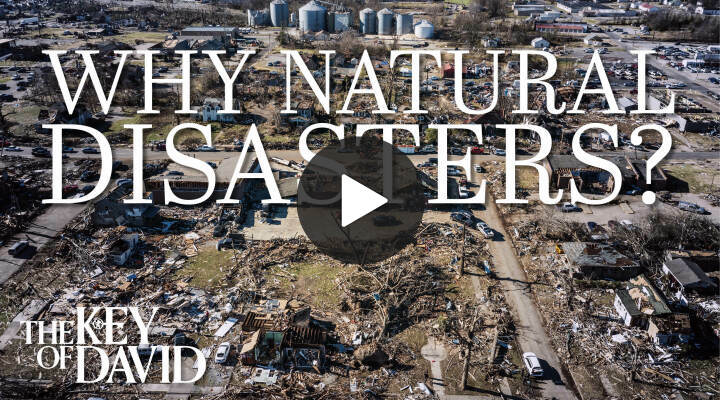 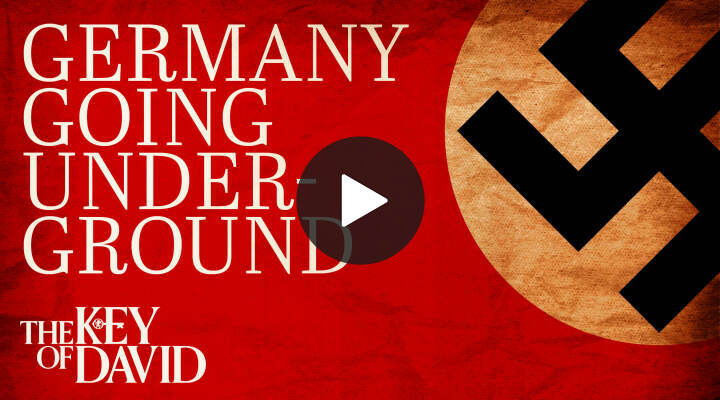 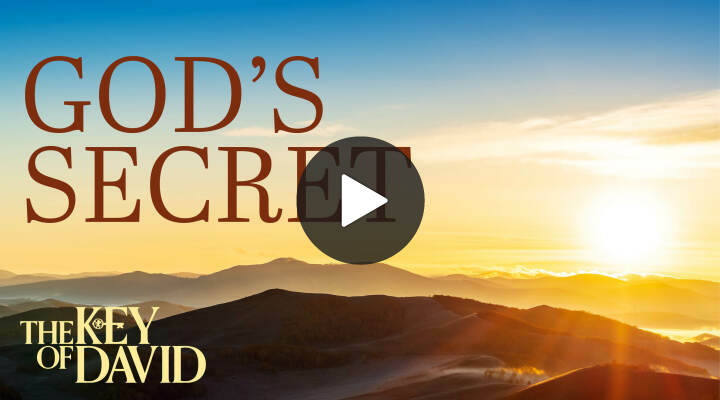 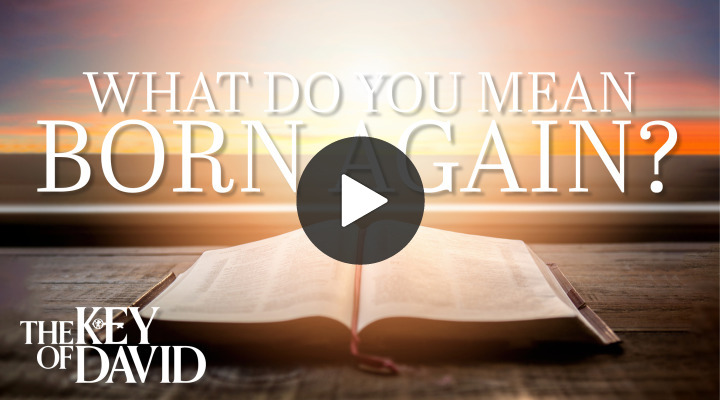 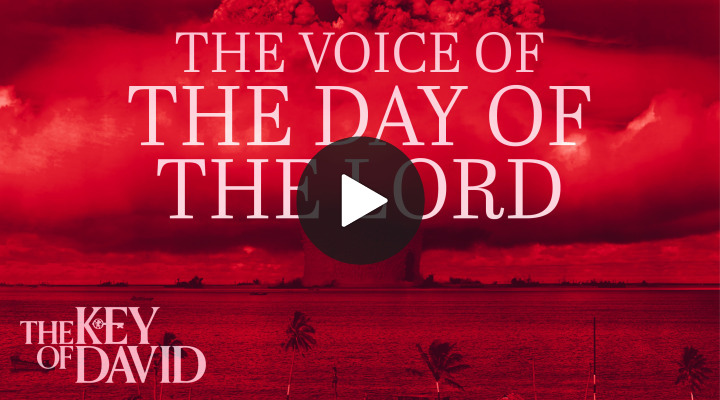 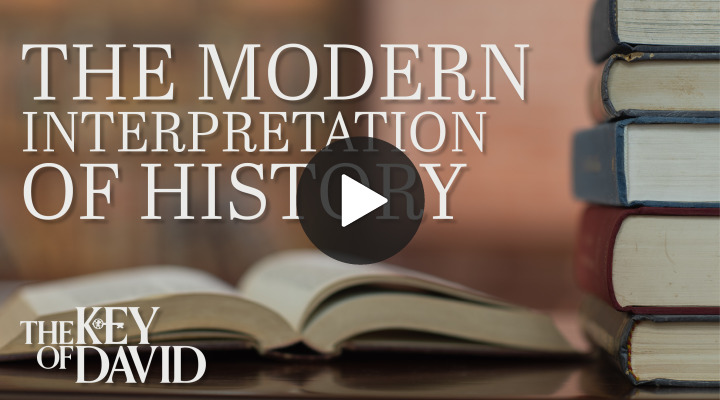