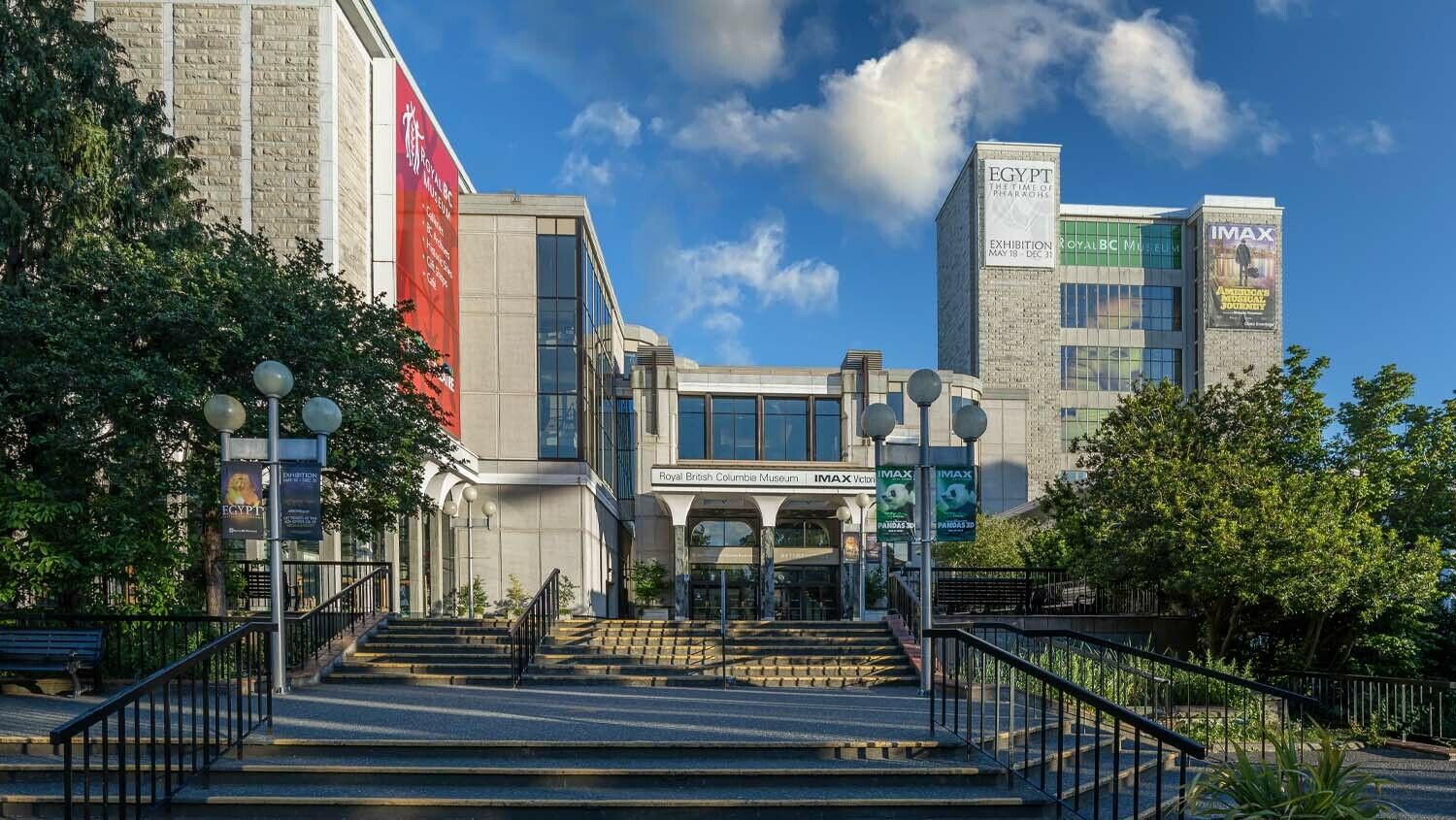 Canada cannibalizes its own history to the extreme.

Between the sweet smell of sea air and the myriads of islets cloaked in majestic evergreens, sailing through British Columbia’s Gulf Islands is a magical experience. It would be half the reason my mother and I would take the ferry between the Canadian province’s two major cities, Vancouver and Victoria, in the summers of my teenage years. The other half was the Royal British Columbia Museum, the province’s premier cultural attraction. My mom and I loved getting lost in its galleries and enjoying its fine temporary exhibitions. The excursion to the museum would be our special day to spend time with each other doing things we loved.

As of next month, the British Columbia government plans to remodel the museum—in the name of political correctness. Starting January 2, the massive remodeling will see roughly half of its permanent exhibit space torn out. The reason for the demolition? “Decolonization.”

British Columbia may not have as exciting of a political history as eastern North America. It may not have grand, centuries-old architectural marvels. But it has plenty in the way of natural wonders. It also has much aboriginal (Native American) history and turn-of-the-century British imperial heritage. And the museum did a good job in trying to bring as much of this legacy to life as possible.

The natural history galleries transport visitors to a re-created coastal rain forest. Stuffed deer pose tiptoeing through the undergrowth while a mountain lion reclines. Sea lions bask on a rocky shore. There’s even a mammoth to greet people as they enter. In the First Peoples gallery, one could wander among totem poles and through a longhouse. The “Becoming B.C.” galleries allowed guests to walk through a re-created street from Victoria (British Columbia’s capital) from the turn of the century—with everything from a Chinatown to a cinema playing Charlie Chaplin’s The Gold Rush. One could even walk through a replica of the hms Discovery, the ship British Capt. George Vancouver used to explore the Pacific Northwest. A fourth exhibit details the myriad of British Columbia’s aboriginal languages.

Most of this is being torn down. The First Peoples and Becoming B.C. galleries are slated for destruction. Only the natural history galleries will remain. Royal British Columbia Museum acting ceo Daniel Muzyka said that “decolonization of the museum’s galleries is important and overdue.”

What will replace them?

Nobody knows. In their rush to “decolonize,” the museum’s curators don’t even have a plan on what the replacement galleries will look like. The museum’s website states that “deep consideration and collaboration on how to develop a more inclusive and contemporary experience … will be undertaken in the next few years.”

Muzyka said that the reconstructions are “necessary to begin the long-term work of creating new narratives that include underrepresented voices and reflect the lived experiences and contemporary stories of the people in B.C.”

“Our government’s commitment to truth and reconciliation demands that we diversify and decolonize the way we share the history of B.C.,” said Minister of Tourism, Arts, Culture and Sport Melanie Mark. “For too long, museums have been colonial institutions that exclude others from telling their own stories. We have the opportunity to turn the museum inside out.”

“Truth and reconciliation” is a reference to the Truth and Reconciliation Commission. This was Canada’s recent public inquiry into the legacy of residential schools. These church-run boarding schools had the goal of assimilating aboriginal youths into European Canadian society. Established away from prying eyes, many abuses took place in those locations. But they were not the genocidal concentration camps many like to portray them to be. (You can read more about the truth of residential schools here.)

The tourism minister’s words suggest appeasing aboriginals is a main motive for the work. Apparently, aboriginals were “underrepresented voices” in a museum where two of the four main exhibit halls were about aboriginals.

Ms. Mark calls museums “colonial institutions.” The same can be said about British Columbia (and Canada) as a whole. The B.C. flag is modeled after the Union Jack. Its capital city is named after Queen Victoria. There is a statue of her outside the provincial parliament buildings. Even the name British Columbia suggests a connection to the “motherland.” What better way to tear down the province’s colonial heritage than to close the main place to learn about that heritage? By closing the museum’s historical exhibits, B.C. is claiming it is a sin for it to have even existed. The provincial government is basically claiming it was a sin for Europeans to have sailed across the Atlantic.

Was the British colonization of Canada a crime?

To learn the answer to this question, we have to go beyond when Canada became an independent dominion within the British Empire. We have to go back further than when the first British and French settlers sailed from Europe. In fact, Canada’s heritage actually goes all the way back to the ancient Middle East.

Millenniums ago, the patriarch Abraham received a promise from God: “I will make of thee a great nation, and I will bless thee, and make thy name great; and thou shalt be a blessing” (Genesis 12:2). The blessing was later remade to Abraham’s grandson Jacob, detailing that his descendants would form “a nation and a company of nations” (Genesis 35:11). Jacob’s descendants became the people of Israel. One tribe of Israel—Ephraim—was prophesied to become a “company,” or “multitude,” of nations (Genesis 48:19-20). Because of sin, the Israelites were taken into slavery. Their captors, the Assyrians, migrated northward and settled in Europe, taking the Israelites with them. The descendants of Ephraim later settled in the British Isles. (All this is explained in detail in Herbert W. Armstrong’s landmark book The United States and Britain in Prophecy.)

God’s promise was eventually fulfilled when the British people exploded on the world scene, colonizing places like Australia, New Zealand, South Africa and Canada. Canada’s existence is a fulfilled promise. Attacking Canada’s colonial legacy, then, is an attack on God and His promises. It is, to quote 2 Kings 14:27, an attempt to “blot out the name of Israel from under heaven.”

“The history of Canada is an exciting story of miracles, intrigue and overcoming—and tragic failings,” our article “Downfall of Britain’s First Dominion” states. “The Canadian story also paints the picture of how Bible prophecies, both inspiring and calamitous, have been and are being fulfilled. This is the true story of Canada you need to know.”

This is the story of Canada that won’t be told by the revamped galleries of the Royal British Columbia Museum.

To learn more, please read “Downfall of Britain’s First Dominion.” Also please request a free copy of The United States and Britain in Prophecy to learn more of God’s involvement in the British Empire.