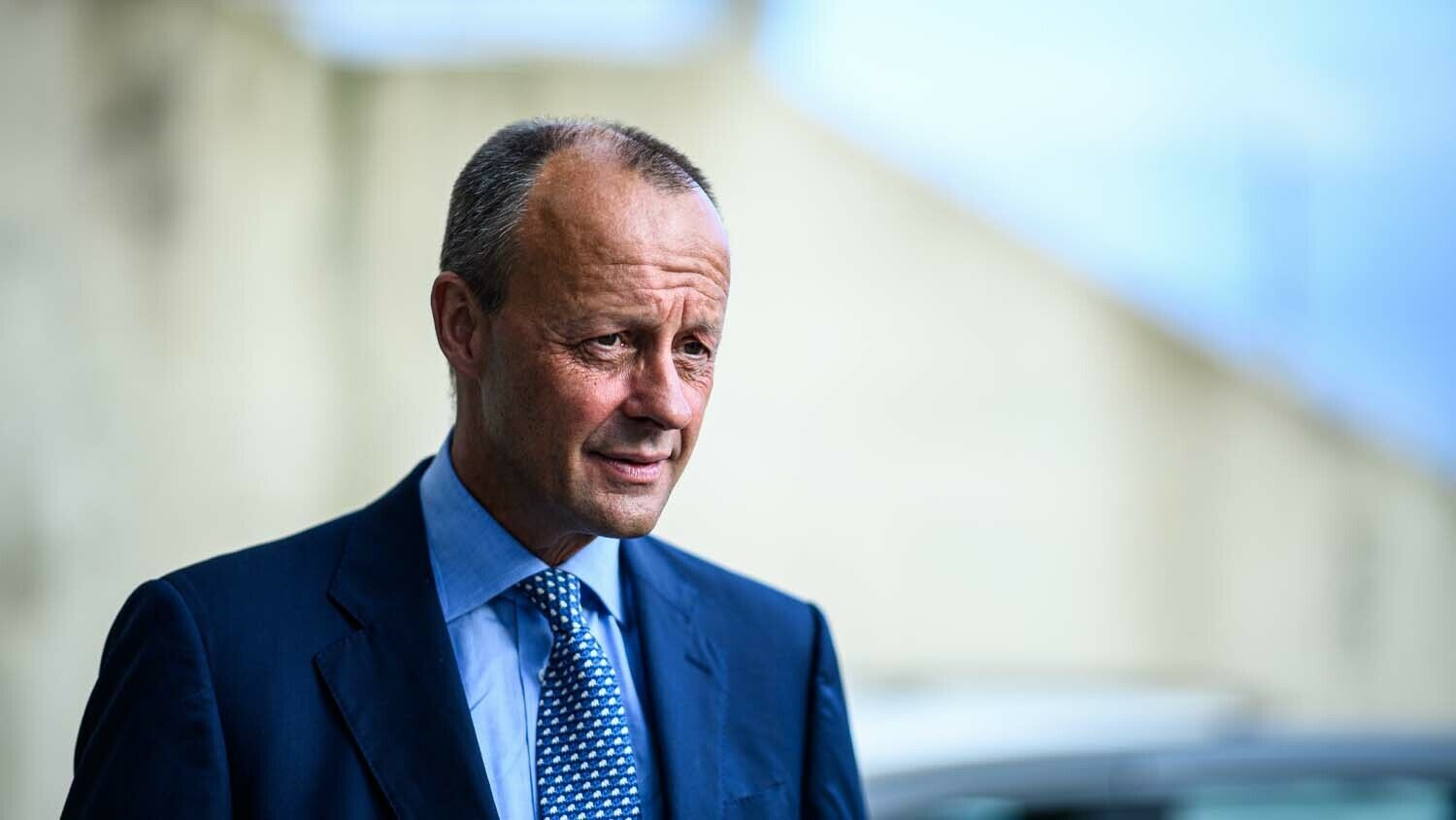 After a detrimental election disaster, Germany’s Christian Democratic Union (cdu) is looking for a new leader. Longtime Chancellor Angela Merkel retired from all political offices, and her successors have so far failed to measure up. Usually the cdu’s leadership is decided in backdoor discussions. In recent years, the cdu voted for their leaders at a party congress. This time, the party members at the base were given a vote in a primary election. And on December 17, Friedrich Merz won the cdu’s membership referendum. The party will officially elect their new leader in January. If the cdu regains power, Merz could be the next chancellor.

Merz is both a new hope for the conservatives in Germany and at the same time a battle-hardened politician, who has never been given the power he wanted.

Around 20 years ago Merz fought for the leadership of the cdu. He was one of the most dominant politicians between 2000 and 2005. But Merkel won the trust of her party and the Germans. Merz withdrew from politics and pursued a very successful business career.

As a multimillionaire, he returned to politics in 2017. But in an unprecedented contest, he failed against Merkel loyalist Annegret Kramp-Karrenbauer. Merz was popular at the party base, but the elites remained loyal to Merkel. Even the attempts of Wolfgang Schäuble to boost Merz’s popularity seemed to be in vain.

Kramp-Karrenbauer’s policies and party leadership soon proved unpopular, and she eventually announced her resignation. Merz decided to run for the party leadership again. But on Jan. 16, 2021, the party congress voted for Armin Laschet. In the following election campaign, Laschet’s leadership proved fatal and the party lost millions of voters. Laschet then announced his resignation, if a more qualified successor could be found.

To some it may have seemed ridiculous, but Merz tried again. He knew his popularity at the party base and demanded a primary election. This wasn’t the first time such an election was called for. In 2019, a famous politician of the Christian Social Union (csu), Karl-Theodor zu Guttenberg, also demanded that the cdu-csu survey the party base to choose their chancellor candidate. (Former csu chairman Edmund Stoiber had also supported this kind of vote.) According to Guttenberg, anyone who prevails in a primary election “could be a strong candidate for the next chancellorship.”

On Jan. 17, 2020, Guttenberg became bolder and told the German Press Agency plainly: “For me, there is only one politician in the [Christian Democratic] Union left, who I consider perfectly suitable for this task and who I would vote for: Friedrich Merz.”

At the time, such proposals to let the base vote in a primary election were rejected, but after the tragic election loss in September, and after Merkel left politics, the old idea became the new modus operandi and the old loser the new winner.

Merkel’s archrival is now on the rise and could bring a revival of the cdu’s conservative wing. Merz, in some ways, is considered the opposite of Merkel. Though they are of the same party, they represent two opposing sides. Merkel focused on asking forgiveness for Germany’s past and opened the borders to migrants. Merz, on the other hand, has encouraged Germans to take pride in their history and suggested a guiding culture refugees would have to adapt to. They also align differently in their religion. In June, the Irish Times wrote, “Decades of Catholic cdu leaders were shaken in 2000 with the election of Merkel—a Protestant pastor’s daughter.” Merz, however, is a strong Catholic and considers the persecution of Christians around the world “an attack on our freedom.” (Learn more about Merz in our February 2020 article “Is Friedrich Merz Germany’s Future?”)

The Bible reveals in Revelation 17 that a new leader in Europe will rise and align with the Catholic Church, leading a conservative Holy Roman Empire revival rooted in Europe’s centuries-old traditions. “[A]nd I saw a woman sit upon a scarlet coloured beast” (verse 3). This image represents a united Europe (the beast) dominated by the Roman Catholic Church (the woman).

In “The Spirit of Charlemagne Is Alive in Europe,” Trumpet editor in chief Gerald Flurry wrote: “The Bible foretells that one more resurrection of this empire is ahead of us. And events in Europe are dovetailing with that prophecy very closely! Western Europe, a supposed modern bastion of democracy and secularism, is about to once again become a unified empire led by a strongman and influenced by the Catholic Church!”

In the post-Merkel era, Friedrich Merz could play a part in helping resurrect that empire.