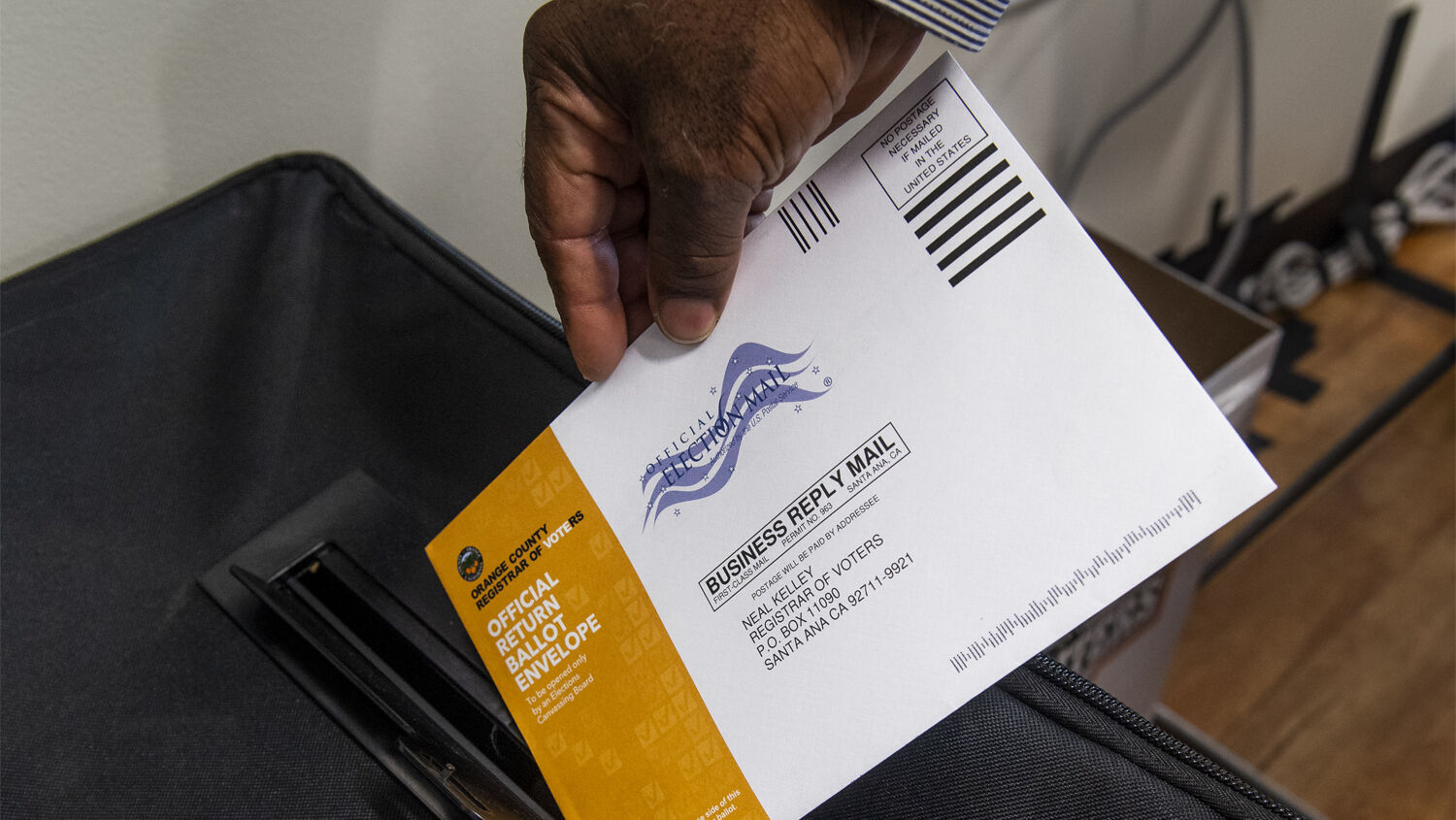 After an unprecedented expansion of mail-in voting in the 2020 United States presidential election, evidence is emerging of widespread voter fraud. Yet individual states are responding to this evidence in very different ways. Republican-leaning states like Arkansas, Arizona, Florida, Georgia, Iowa and Texas are banning their election officials from sending out mail-in ballots to voters who have not requested them; but Democrat-leaning states like California, Vermont and Nevada are stipulating that ballots be mailed to all registered voters before every election whether they requested them or not.

These changes are important to note as more than 1.1 million mailed ballots bounced as undeliverable in the lead-up to the 2020 presidential election, while another nearly 15 million ballots were not returned at all. Most developed countries ban mail-in voting for the same reason Republican-leaning states want to ban mail-in voting: to prevent fraud. Yet Joe Biden’s administration and Nancy Pelosi’s Congress want to federalize California’s insanely lax mail-in voting laws.

On December 15, after Democrats announced that they were going to table their Build Back Better bill, they announced that they were going to focus on their national election bill, the For the People Act. This is truly one of the most lawless bills in history. It would federalize U.S. elections by forcing states to accept election standards engineered by socialist bureaucrats in the federal government and legalize the fraud committed during the last presidential election.

“[It] requires states to make Internet-only voting registration with electronic signature registration available to all eligible voters so that people can register to vote without leaving their homes,” wrote Trumpet executive editor Stephen Flurry in “How the Radical Democrats Plan to Rule for Centuries.” “The bill mandates that 16-year-olds and convicted felons be allowed to vote, and prohibits states from even trying to purge their voter rolls of foreign nationals, who, again, are ineligible to vote according to the Constitution. It mandates same-day voter registration, mandatory early voting, nationwide availability of mail-in ballots, and unlimited ballot harvesting.”

In other words, if the Democrats actually pass their For the People Act, they will be able to rig every election for the foreseeable future unless some of the Republican-leaning states trying to tighten voter security, in essence, secede from the union and start running free and fair elections conducted in accordance with the U.S. Constitution and state law.

Data released by the Center of Politics at the University of Virginia indicates that 41 percent of Joe Biden voters and 52 percent of Donald Trump voters “at least somewhat agree that it’s time to split the country.” A big reason for this division is how America is conducting elections. Republicans worry that lax mail-in ballot laws allow Democrats to stuff ballot boxes with fraudulent ballots, and Democrats say that stricter voter identification requirements will make it too hard for racial minorities to vote. Republican-leaning and Democrat-leaning states are already in a standoff as each side passes their own mail-in voting reforms and now Biden and Pelosi are trying to get the federal government involved.

Regardless of what happens with the For the People Act in the weeks ahead, President Trump and his Republican supporters have a herculean fight ahead of them to restore free and fair elections to the nation. In his article “What Will Happen After Trump Regains Power,” Trumpet editor in chief Gerald Flurry asserted that President Trump was the legitimate winner of the 2020 election and explained that the Bible prophesies President Trump will return to power. Yet he further explained that “Donald Trump will have to fight for it. It doesn’t have to be military action, but it certainly could. President Trump could also lead some states to secede from the union. That would lead to some kind of warfare.”

Mr. Flurry has written for the past five years that President Trump is an end-time type of ancient Israel’s King Jeroboam ii. God used him to temporarily save America from the radical-leftist forces seeking to destroy it. But now he will have to fight to recover the office stolen from him. One way or another, President Trump will return to office. Keep watching the fight over mail-in ballots and the audits popping up across the nation for shocking results!