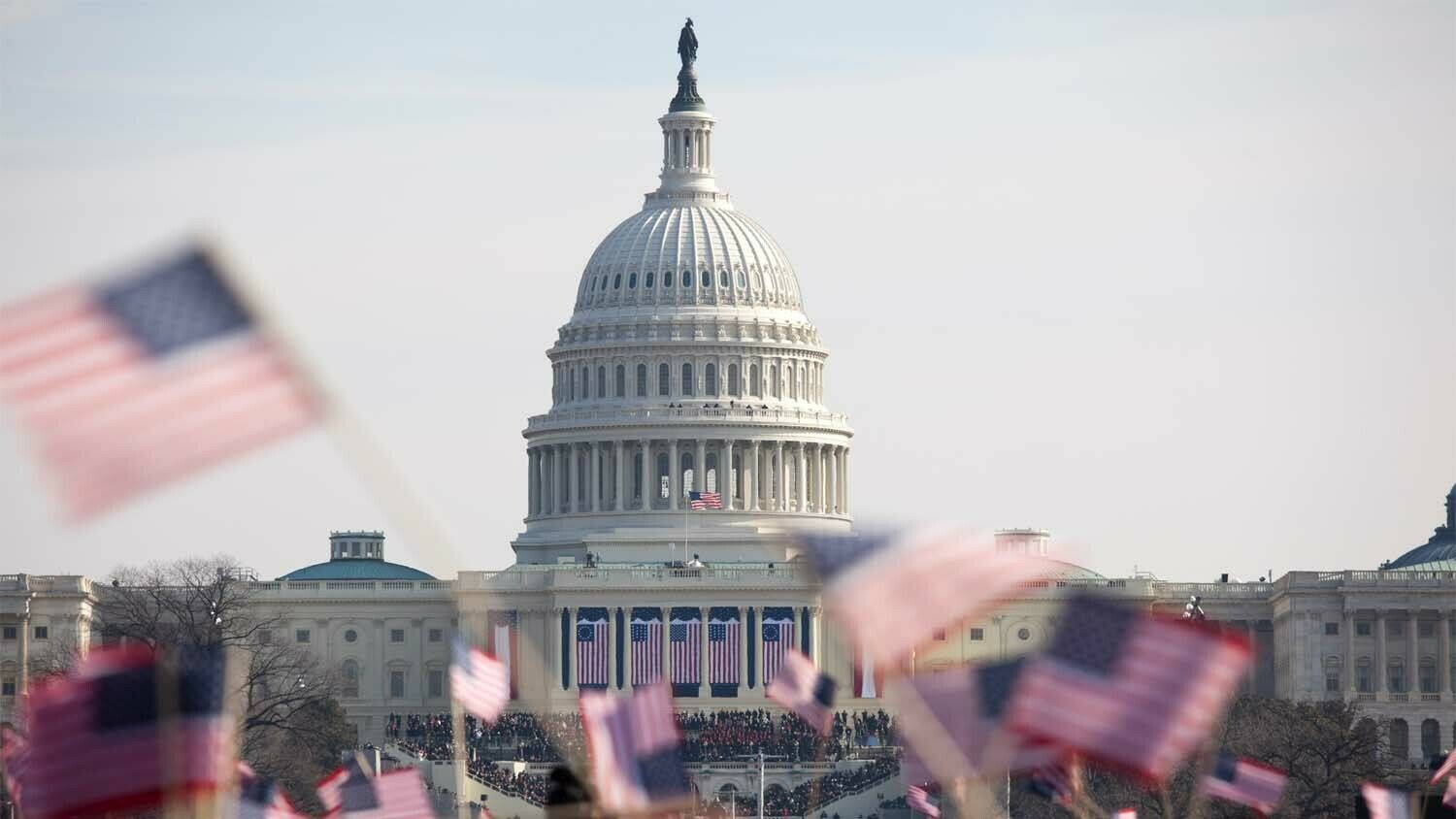 The tolerance, and even yearning, for division is far more dangerous than many realize.

Seventy-four million American voters favor secession from the Union, according to a September 30 poll. The data released by the Center of Politics at the University of Virginia shows that 41 percent of Joe Biden and 52 percent of Donald Trump voters “at least somewhat agree that it’s time to split the country.”

America has rarely ever been more divided than it is now.

The division is even destroying democratic ideals. The study showed that about 40 million voters, from both political aisles, “show a willingness to consider violating democratic tendencies and norms if needed to serve their priorities.” They both support the idea of a president acting free of congressional or judicial constraints, something that would only further deepen divisions.

These are alarming political ideals, all built on the dangerous foundation of pro-secessionism.

“The divide between Trump and Biden voters is deep, wide, and dangerous. The scope is unprecedented, and it will not be easily fixed,” said University of Virginia Center for Politics Director Larry J. Sabato.

Some, like Clairmont Institute senior fellow David Reaboi, want to call it a “national divorce.” “[W]e have in America today what are, essentially, two competing, radically different and mutually exclusive conceptions of the good, of justice, and of the proper role of the state in its interactions with its citizens,” wrote Reaboi. “If we disagree on these big things—which will necessarily manifest in every political issue, large or small—what strong force could possibly reunite us? Or, to ask a question that’s perhaps more pertinent—maybe not today or tomorrow, but soon: What force could keep us from coming apart?”

Reaboi then makes several great points. Very few, if any, of America’s founding ideals still unite people. The Judeo-Christian values the country was founded on are despised by many leftists; marriage and family are now considered obsolete, antiquated and even harmful by many extremists; history is now hotly disputed largely because of the hateful movement driving the 1619 Project; the open border policy is leading to a disappearance of common culture and language. And even the United States Constitution, the supreme law of the land, is a topic of debate.

But, is secession the solution? History shows us that even tolerating such thoughts is incredibly dangerous. Yet a third of Americans are doing exactly that.

Emperor Diocletian’s division of the Roman Empire into two halves in the third century was the beginning of the end for the empire. Both Constantinople and Rome were more open to invasion. Their constant squabbling reduced the possibility of military collaboration. It was simply a matter of time before half the empire was destroyed by external enemies.

America’s division is only deepening. And just as the Goths and Vandals ultimately ravaged the Roman Empire, there are several enemies ready to take advantage of the division weakening the nation from the inside.

America’s first Civil War cost almost as many American lives as all other American wars combined! But another eruption of violence between Americans would be far worse.

And if the country plunges into infighting, many foreign nations will be ready to pounce. America is the wealthiest nation in history. If it continues to destroy itself, nations like China, Russia, North Korea, Iran, and others will destroy whatever the civil war doesn’t as they vie for the loot. The American superpower will become history, and a third world war involving multiple nuclear powers will follow!

The Trumpet and, before us, Herbert W. Armstrong have warned of World War iii for over 85 years! This war is prophesied in your Bible. America’s division is hastening the fulfillment of what God forecast thousands of years ago!

Talk of “amicable divorce” is woefully misguided. Journalists and politicians are deliberately fomenting anger and hatred among people. The tolerance and even yearning for division is more dangerous than many realize. Americans won’t even have the chance or desire to peacefully separate.

The nation is headed for civil war.

And this civil war is right before World War iii, which Jesus Christ also prophesied of (Matthew 24; Luke 21). But He also prophesied that there would be those who would escape the coming chaos (Luke 21:36).

God doesn’t want people to suffer through the calamities that are coming. Those individuals who respond and heed God’s warning, He will protect. And we must all see that these calamities are prophesied to occur in the very last days of America’s existence as a strong world power—which is actually right before the Messiah comes to this Earth to rule it!

These headlines and stories might seem like more of the same old Republican vs. Democrat politics. But these reports are real indications of how close we are to prophecy being fulfilled! Please, take action today! Request your free copy of Great Again, by Mr. Gerald Flurry. Read it alongside your Bible and learn how God wants to protect you from the coming calamity and what you can do to come under His protection.