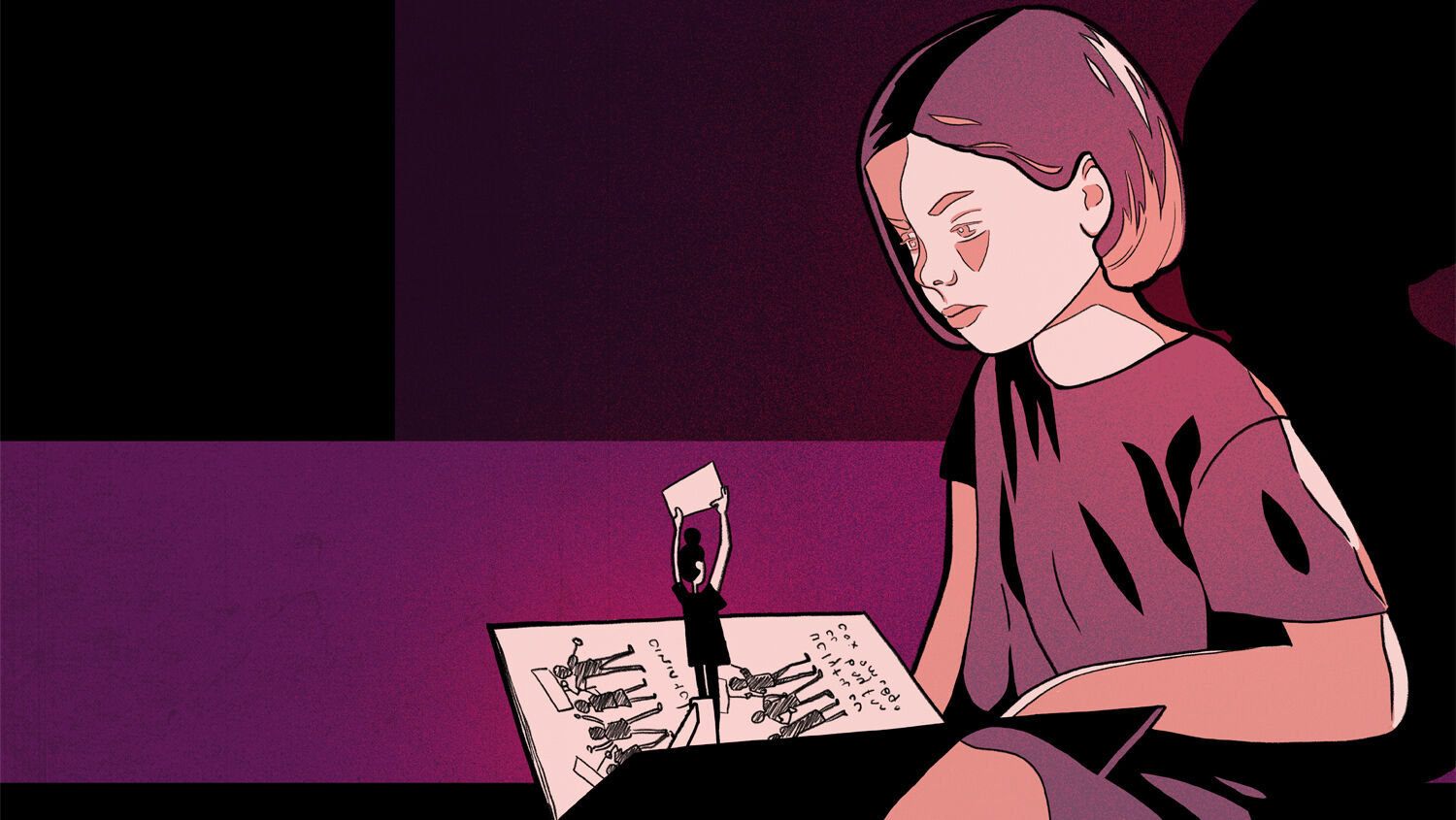 Radical liberals understand the value of influencing children’s minds. This is why they have led crusades against authors like Roald Dahl, Dr. Seuss and others, and are advancing and enforcing changes to children’s magazines, bookstores, public libraries and school libraries—aggressively pushed books of their own.

You don’t have to look far to see colorful, nicely illustrated books attacking traditional family, introducing all kinds of sexuality, and focusing on perceived social injustices and discrimination. Some titles you might find at your local Barnes & Noble bookstore in the children’s section (ages 3 to 5) include Pride: The Story of Harvey Milk and the Rainbow Flag; The Stonewall Riots: Coming Out in the Streets and Bling Blaine: Throw Glitter, Not Shade. Other “woke” children’s books you might find there or at other stores or libraries include Daddy & Dada; Daddy, Papa & Me; Mommy, Mama & Me; Two Grooms on a Cake: The Story of America’s First Gay Wedding; LGBT Families and others, many of which do not indicate their content in their titles, and all of which mix the lesbian, gay, bisexual, transgender agenda with positive-appearing text and images. Some of these are designed for children as young as 3 months old.

A Is for Activist, Antiracist Baby, Woke Baby and other books focus on radicalizing children as young as toddlers through indoctrination using happy-sounding rhymes and bright colors. They are “for all the littlest progressives, waking up to seize a new day of justice and activism” and for “families who want their kids to grow up in a space that is unapologetic about activism, environmental justice, civil rights, lgbtq rights, and everything else that activists believe in and fight for.” If these are too radical, you can begin instead with Barack Obama: Son of Promise. Child of Hope; Joey: The Story of Joe Biden and Kamala Harris: Rooted in Justice.

City Journal cited book recommendations from the American Booksellers Association that include a young athlete who fights “discrimination” to change genders and compete against the opposite gender, a lesbian joining a male football team, a homosexual whose pansexual and nonbinary friends attack her “white privilege,” a “tale of self-discovery” about a bisexual love triangle, Wyatt the transgender witch, a “fabulously joyful” novel about “drag, prom and embracing your inner queen” featuring a “fat, openly gay boy stuck in a small West Texas town,” and a young-adult novel about gender fluidity by a non-binary writer who is the mother of a transgender child.” Books like these are found in school libraries, as is Gender Queer, a graphic novel containing actual illustrated pornography of homosexual teenage boys.

These and other less-radical means of influencing youth have paved the way for what we are seeing today. A 2021 Gallup poll found that “lgbt identification has been increasing over time” because “younger generations are far more likely to consider themselves to be something other than heterosexual.” The war effort by cultural Marxists to reshape society by radicalizing the next generation is succeeding.