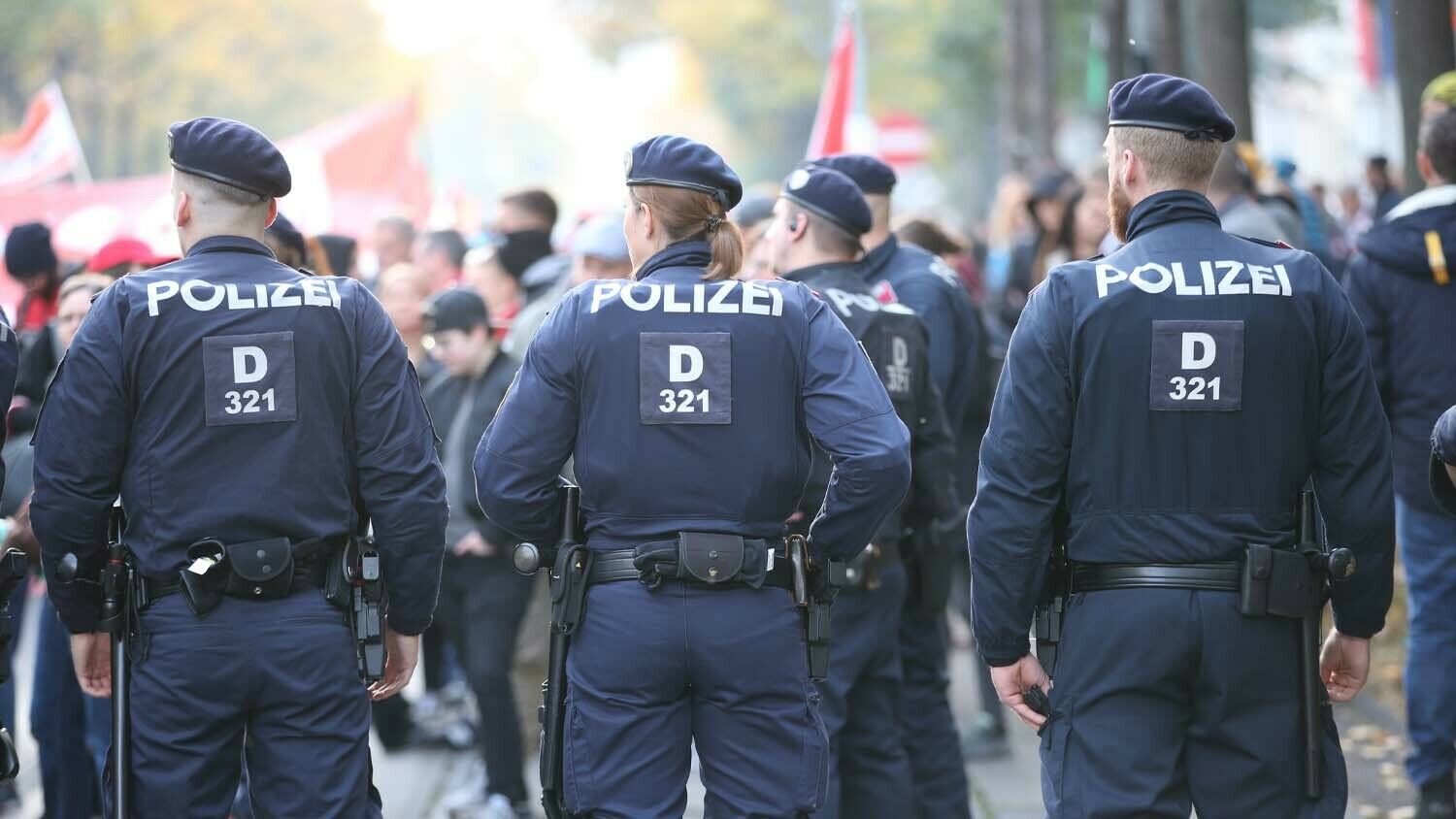 Perhaps the biggest takeaway from the recent measures is how Europeans are treated like sheep.

On November 1, Austria extended its vaccine mandate to the workforce. As outlined by directives published by Austrian Health Minister Wolfgang Mückstein on October 24, Austrians now have to prove that they have taken the jab, recovered from covid-19, or show regular negative test results. For many, this means take the jab or lose your job. These measures follow after Italy introduced its vaccine mandate earlier in October.

According to the new rules “employees, owners and operators may enter a workplace where physical contact with other people cannot be excluded only if they have a health pass.” Unvaccinated workers have until November 14 to adjust. During this transitional period, they must continue to wear an ffp2 mask at all times. Some occupations, such as truck drivers, are excluded from the mandate.

The health pass in Austria is referred to as a 3G pass. The “G” stands for Geimpft, Genesen, Getestet, meaning vaccinated, recovered, or negatively tested. Depending on the government’s decision and the number of covid-19 patients in intensive care, 2G may apply, in which case, one has to be either vaccinated or recovered; antibody detection or antigen testing is not sufficient. Despite the presence of antibodies, the recovery status is only valid for 180 days after the illness.

Even more totalitarian measures were prevented due to limited numbers of policemen. Currently, Austria has a five-step plan to stop the spread of covid-19. “However, the concrete implementation of at least Phase 5 is already considered unrealistic,” Welt noted. “Because … police unionists from the övp [Austrian People’s Party] and spö [Social Democrats] in Vienna agree on at least one thing: They made it clear that there will be no checks on the implementation of the lockdowns, as the police capacities are not sufficient for this. The exact implementation of the 3G rule in the workplace is also questionable, as it is left up to the employers.”

As appears to be a trend in Europe, the only real opposition to the vaccine is coming from the far right. Free Democrats (fpö) leader Herbert Kickl accused the government of splitting society into “the good vaccinated and the bad unvaccinated.” Right now, many in Europe face the impossible choice between voting for a covid dictatorship or for the far right.

Perhaps the biggest takeaway from the recent measures is how Europeans are being treated like sheep. This was a trend Trumpet editor in chief Gerald Flurry warned about in “Coronavirus and the Holy Roman Empire.” He wrote: “European leaders are increasingly behaving like dictators and assuming dictatorial power. The people of Europe are being conditioned to accept more tyrannical leadership.” Revelation 13 warns of an empire (symbolized by a “beast”) that will exert great authority over its citizens in our day. Today, we are seeing European leaders taking more and more authority upon themselves. This is leading to the establishment of this prophesied empire. As the late Herbert W. Armstrong explained in Who or What Is the Prophetic Beast?, this empire has been around for centuries, but it is prophesied to have a revival in our day. Events in Europe are leading directly to the fulfillment of this prophecy.

As Europe takes increasingly dictatorial measures, it’s important that you read what Mr. Flurry warned about at the start of the coronavirus pandemic in his article “Coronavirus and the Holy Roman Empire.” Also, please request Who or What Is the Prophetic Beast? for a detailed overview of these important prophecies.