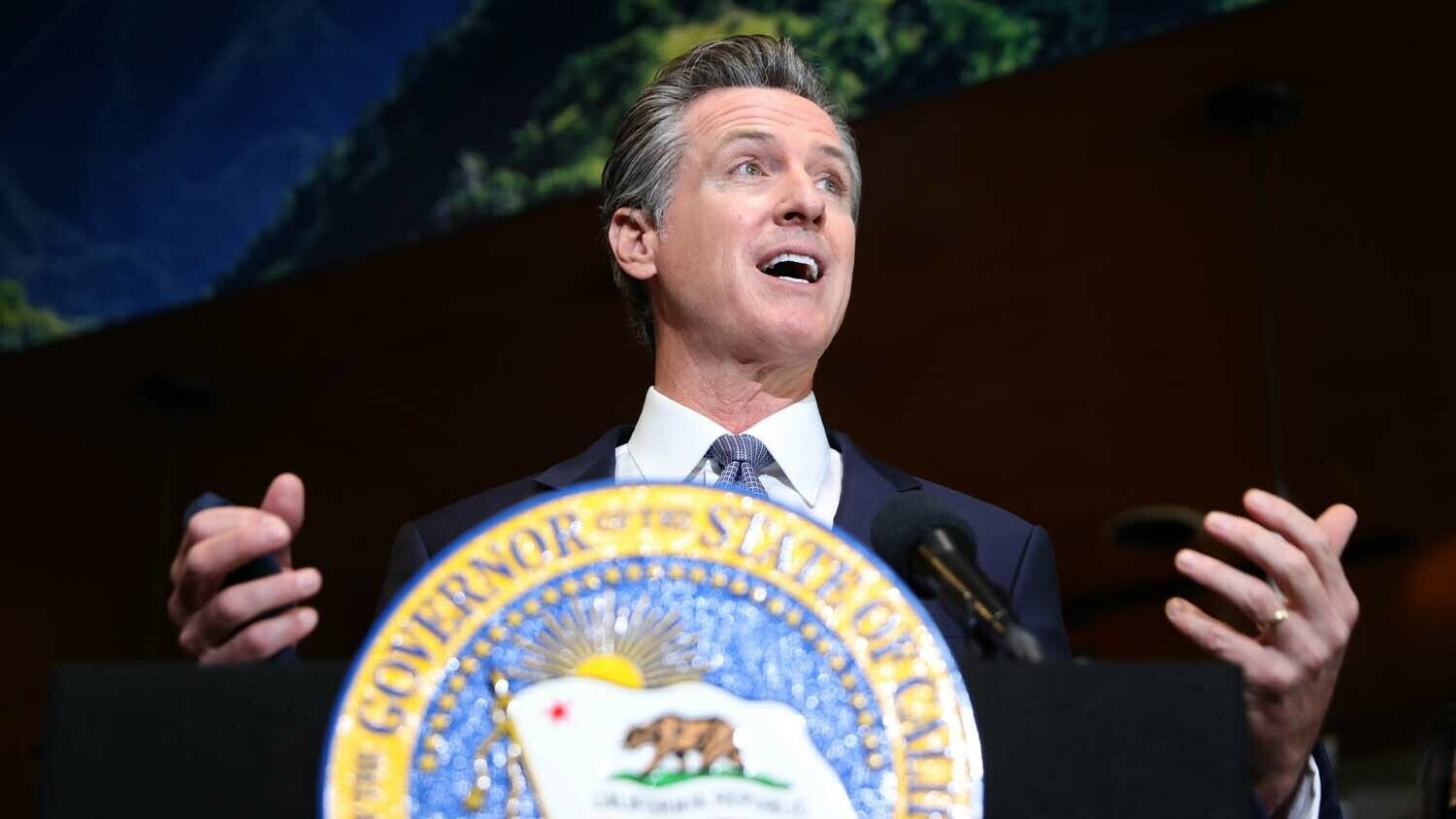 The journey to critical race theory begins with this first step.

California Gov. Gavin Newsom signed legislation on October 8, making it mandatory for California students to take ethnic studies to graduate high school. State schools have until 2025 to offer the course, and it will be a condition of graduation by 2030.

“The inclusion of ethnic studies in the high school curriculum is long overdue,” said Democrat Assembly member Jose Medina, who authored the bill. “Students cannot have a full understanding of the history of our state and nation without the inclusion of the contributions and struggles of Native Americans, African Americans, Latinos and Asian Americans.”

Some of the lessons in the ethnic studies course will be “#BlackLivesMatter and Social Change,” “Afrofuturism: Reimagining Black Futures and Science Fiction,” “U.S. Undocumented Immigrants From Mexico and Beyond,” “The Immigration Experience of Lao Americans,” and “This Is Indian Land: The Purpose, Politics and Practice of Land Acknowledgment.”

Ethnic studies will surely prove to be a gateway to the introduction of the highly controversial critical race theory, which teaches the idea that American institutions were founded with the goal of assuring white dominance.

As a result, the National School Boards Association (nsba) wrote a letter to Joe Biden arguing that there has been a “spike” in threats of violence and malicious activity from parents and that these actions equal “a form of domestic terrorism and hate crimes.”

The study cited 20 examples of disruptive behavior nationwide, and two examples of individuals getting arrested for such behavior. After the nsba’s letter, Attorney General Merrick Garland announced that the Federal Bureau of Investigation would be taking the lead on handling the protests to critical race theory.

A recent Economist/YouGov poll extrapolated that 58 percent of Americans are opposed to critical race theory. And yet after only two Americans were arrested, the government decided to deploy the fbi to lead the entire law enforcement response. It has practically criminalized parenting.

I taped a message to the Nat’l Association of School Boards. I am what a domestic terrorist looks like? You owe parents an apology! Politely message them @NSBAPublicEd, 703-838-6722 info@nsba.org. Copy me. We reject violence. I am an #UnapologeticParent ❤️ Like you! @defendinged pic.twitter.com/2cSqzDuj9C

Why such a forceful response? Here’s what Ben Weingarten wrote for the Federalist:

If, as the Biden administration argues, countering domestic terror, the greatest threat of which comes from white supremacism, requires “addressing underlying racism and bigotry,” as the national strategy says; and opposition to crt [critical race theory] is racist; then targeting crt critics becomes a national security imperative. …

Seeking to frighten parents into silence by threatening to sic our nation’s most powerful law enforcement bodies on them for challenging critical race theory, or coronavirus policies, would seem to be perfectly consistent with the Biden administration’s “National Strategy for Countering Domestic Terrorism.”

Its reach is virtually limitless if dissent from the regime’s agenda constitutes a danger to “democracy.” At minimum, it should be clear that critics of the regime’s crt ideology, and coronavirus policies, have been classified as threats.

White House Press Secretary Jen Psaki refused to directly say whether Biden considers protesting parents to be “domestic terrorists.” But by unleashing the Department of Justice on protesting Americans, the Biden administration has already spoken volumes.

Quashing dissent and indoctrination of youth are hallmarks of Communist governments. Former kgb agent Yuri Bezmenov went to great lengths to warn America that it was at war with communism. He warned that America had a “romance with state-run education as encouraged by kgb subverters” and that this was producing students who could not think independently.

Today, over 90 percent of American children are educated in state-run schools.

Communism is all about an all-powerful state dictating what students are taught, while dissenters are targeted and silenced. Is communism about to reach the shores of the United States of America?

As far back as 1934, late theologian Herbert W. Armstrong warned that it had already begun to arrive.

What we fail to grasp, in the struggle with Russia, is this: We are not fighting a single nation in a military war, but a gigantic worldwide, plain-clothes army, masquerading as a political party, seeking to conquer the world with an entirely new kind of warfare. It’s a kind of warfare we don’t understand, or know how to cope with. It uses every diabolical means to weaken us from within, sapping our strength, perverting our morals, sabotaging our educational system, wrecking our social structure, destroying our spiritual and religious life, weakening our industrial and economic power, demoralizing our armed forces, and finally, after such infiltration, overthrowing our government by force and violence! All this, cleverly disguised as a harmless political party! Communism is worldwide psychological warfare!

America’s flirtation with communism is destroying its love for the rule of law and erasing its power. Current events such as the Afghanistan embarrassment, covid-19 authoritarianism and the supply-chain crisis show a superpower in decline. Mr. Armstrong warned that this Communist love affair was prophesied to “eat away” America’s strength “unknown to him” (Hosea 7:9; Moffatt).

Noble words like “inclusion” and “equality” are common in critical race theory vocabulary. They are in the Communist’s vocabulary as well. But Mr. Armstrong wrote in 1949 that communism is presented as a “worldwide class struggle, pitting the poorer class against those who have been economically more successful, arousing class prejudice, stirring up race hatreds. While they pretend to stand for peace, they engender only strife, and they feed like a vulture on poverty, discontent, discouragement, confusion and chaos.”

That’s exactly what critical race theory and its proponents do too.

America has been under an intensifying attack for decades. It’s an attack that very few understand because it has a spiritual dimension.

California’s ethnic studies legislation, the deployment of the fbi, the push for critical race theory—all of these represent this attack on America. This attack is destroying this nation much faster than many realize. And it is an attack that can only be survived with God’s protection. To learn about the only way this attack will be thwarted, please request your free copy of America Under Attack, by Trumpet editor in chief Gerald Flurry.