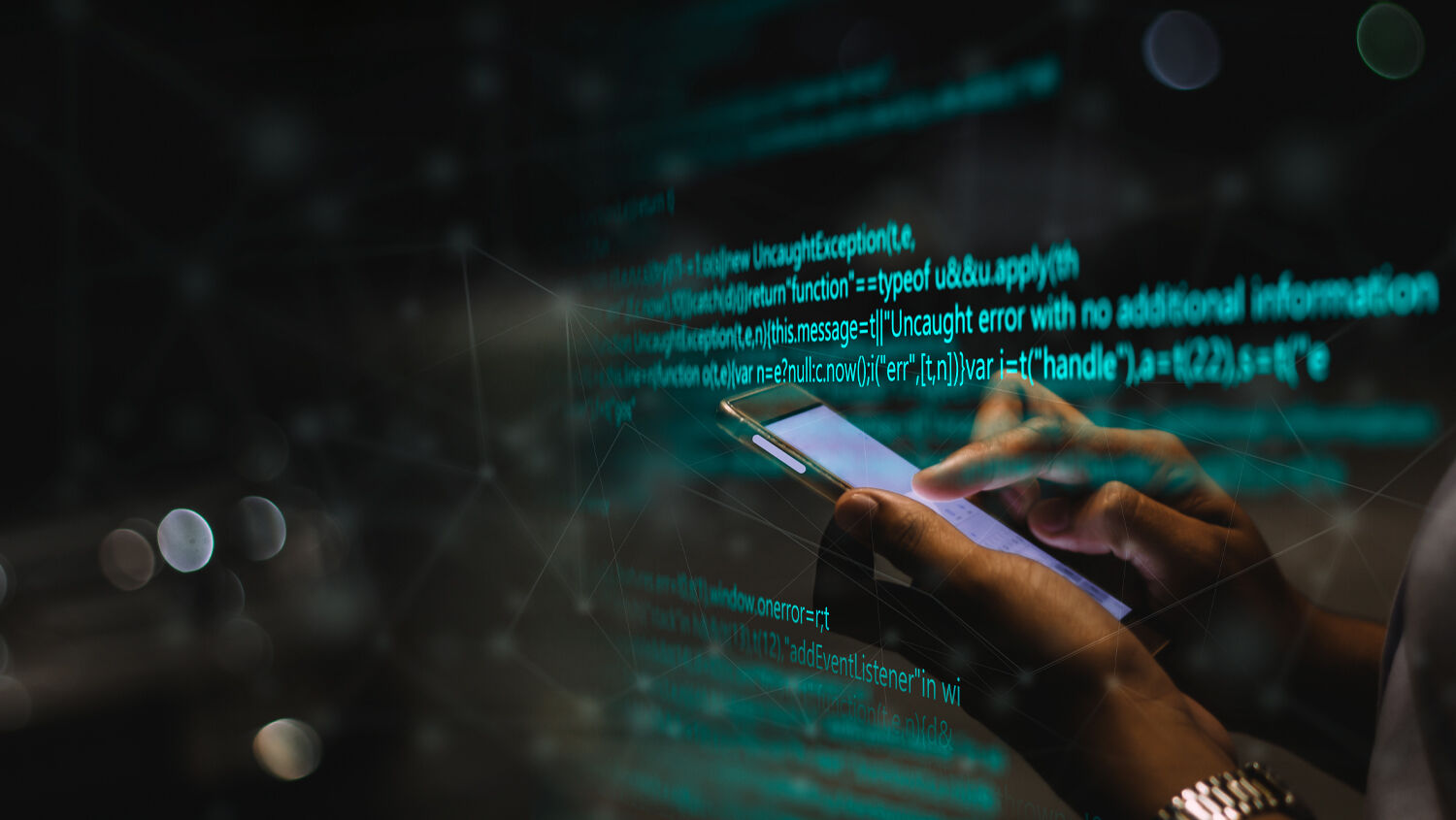 History shows that Germany’s drive to spy is dangerous.

In mid-September, it was revealed that Germany’s Federal Criminal Police Office acquired the Israeli spying software Pegasus. According to information obtained by German news media, the Foreign Intelligence Service (bnd) has been using Pegasus to spy abroad.

While the Federal Criminal Police Office confirmed to the Bundestag’s Interior Committee that the software is already in use, “the German government apparently concealed from the parliamentary control committee, which is responsible for monitoring the bnd among other things, the fact that the German Foreign Intelligence Service has been using the controversial software for a long time,” Spiegel Online reported on October 8.

Pegasus has been used to observe not only criminals but also innocent people on a large scale. Through Pegasus, cell phone communication can be intercepted and read. In July, the media organization Forbidden Stories exposed that Pegasus had been used by various intelligence and police agencies to monitor female journalists, human rights activists, lawyers and politicians. A list of more than 50,000 smartphone numbers was leaked, including those of heads of state and other high-ranking politicians and diplomats.

It was a big deal when former United States National Security Agency contractor Edward Snowden revealed that former U.S. President Barack Obama spied on Germany. But less people seemed bothered when it was revealed in 2017 that the bnd spied “for years on thousands of targets in the U.S.A. Among these connections were the White House and military institutions,” Der Spiegel noted at the time. Yet considering the bnd’s history, this should have been much more concerning.

From its inception, the bnd was literally infested with Nazis.

Shortly after the war, under the auspices of both the United States and Britain, former Nazi Gen. Reinhard Gehlen was encouraged to create Germany’s postwar spy network. This he did with the full connivance of the Allies, aggressively culling ex-Nazis, former SS officers and Nazi sympathizers—especially from the Soviet East—into the bnd structure.

In 1945, Herbert W. Armstrong warned: “From the very start of World War ii, [German leaders] have considered the possibility of losing this second round, as they did the first—and they have carefully, methodically planned in such eventuality, the third round” (Plain Truth, 1945).

This warning comes right out of the Bible. Revelation 17 prophesies: “The beast that thou sawest was, and is not; and shall ascend out of the bottomless pit, and go into perdition: and they that dwell on the earth shall wonder, whose names were not written in the book of life from the foundation of the world, when they behold the beast that was, and is not, and yet is” (verse 8). As explained in Germany and the Holy Roman Empire, this prophecy reveals that the Nazi empire will rise again in our day.

The Nazis were famous for their spying apparatus, but they didn’t even come close to the means that secret services can utilize today. While governments around the world use questionable methods of spying, given Germany’s history and these prophecies, we should pay particular attention to the bnd’s operations. If you want to learn more about the bnd’s shocking history and these prophecies, read “Germany’s Spying Scandal—Why It Should Alarm You.”