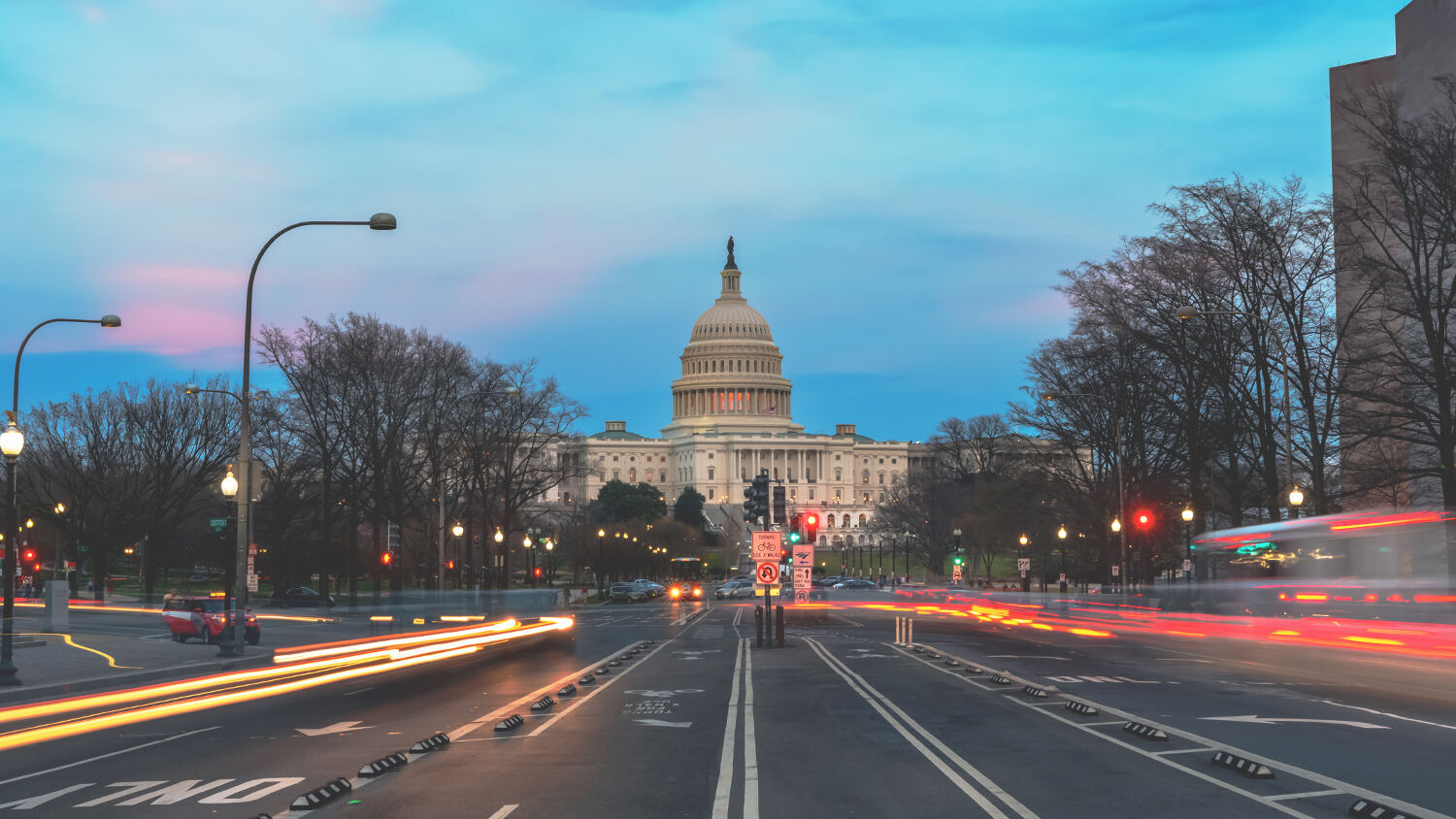 Before America’s polarized presidential election, impassioned appeals across the political spectrum could be fairly summarized by the words of Woody Allen: “We stand today at a crossroads: One path leads to despair and utter hopelessness. The other leads to total extinction. Let us hope we have the wisdom to make the right choice.”

Any hope for a clear, decisive outcome was dashed last night. Instead we got razor-thin margins in several states that throw undue weight on late mail-in ballots and stoke concerns over vote-rigging. Now comes the tooth-and-claw legal and political wrangling that, whatever the outcome, is guaranteed to leave half the nation feeling cheated and angry.

It fuels national hatreds that have already been flaring in the early stages of civil war.

Regardless of who wins, this election has exposed how divided these “united” states are. It has revealed a nation deadlocked by our differences. The presidency is a toss-up. Congress remains split between a Republican-led Senate and a Democrat-controlled House, except with even slimmer majorities. The political composition of both chambers shifted further to the extremes.

It’s as though there are two nations sharing one land and living in total ideological opposition. And both sides are digging in for bigger battles. As Matthew Hennessey put it in the Wall Street Journal on Monday, “Democracy Is Tearing Us Apart.”

Conventional wisdom in America is that dissent is healthy, that diversity is our strength. This is dangerously false, and the proof is mounting.

America was established as a “city on hill” to showcase the blessings of religious, economic and political freedom. Instead it is proving the prophetic truth uttered by founding father John Adams regarding those freedoms: “Our Constitution was made only for a moral and religious people. It is wholly inadequate to the government of any other.” America is making itself an example to the nations of the potentially calamitous danger in irreconcilable division.

Isaiah prophesied of this problem—and pinpointed its cause. “Ah sinful nation, a people laden with iniquity, a seed of evildoers, children that are corrupters: they have forsaken the Lord, they have provoked the Holy One of Israel unto anger, they are gone away backward” (Isaiah 1:4). Having turned our freedoms into lasciviousness, our nation has become laden, weighed down with iniquity and sin.

As a consequence, God is cursing us. Yet nobody is willing to heed the correction and accept blame. Instead they grow ever more convinced the problem is caused solely by their political adversaries.

Politics is a cutthroat game, and many in that game are showing that their only governing principle is victory. As our editor in chief has written, “We are getting a hard look at just what the radical left is willing to do in order to seize power and stay in power.” I suspect we’ll get an even harder look in the days ahead.

“Why should ye be stricken any more? ye will revolt more and more,” God asks (verse 5). In other words, Why, when you’re being cursed, stricken and punished, do you heedlessly keep rebelling against me?

God’s condemnation goes still further: “From the sole of the foot even unto the head there is no soundness in it; but wounds, and bruises, and putrifying sores: they have not been closed, neither bound up, neither mollified with ointment” (verse 6). What a grievous disease!

Can you recognize sickness when you see it? Most people cling to the notion that division and dissension are signs of health in the body politic. Some carry this error so far as to include criminal, violent protest that is literally ruining parts of America.

Wrong. Division is not healthy. Division is sickness. This is a terminal autoimmune disease: the body attacking itself.

Wholeness is healthy. In your physical body, you are healthy when all your organs and parts are performing their functions and working in harmony. This creates vigorous health that enables focused, wholehearted work and living. But America is like so many out-of-shape individuals: It has been sick for so long, it has forgotten what good health feels like.

Sickness saps a nation’s vitality as surely as it does a man’s. Initiative and energy are diverted, consumed by internal battles. Americans are so fixated on the divisions that are devouring us, we have lost sight of the rest of the world—and of our example, and our obligation to lead. It truly is the world’s loss.

“Wash you, make you clean; put away the evil of your doings from before mine eyes; cease to do evil,” God continues in Isaiah’s prophecy (verse 16). This is what will heal our divisions and curses—not a second term or a new occupant in the White House. An election that has only intensified our divisions should help us recognize this reality.

America is prophesied to unite—but sadly, only after grievous correction and repentance. “Come now, and let us reason together, saith the Lord: though your sins be as scarlet, they shall be as white as snow; though they be red like crimson, they shall be as wool. If ye be willing and obedient, ye shall eat the good of the land” (verses 18-19).