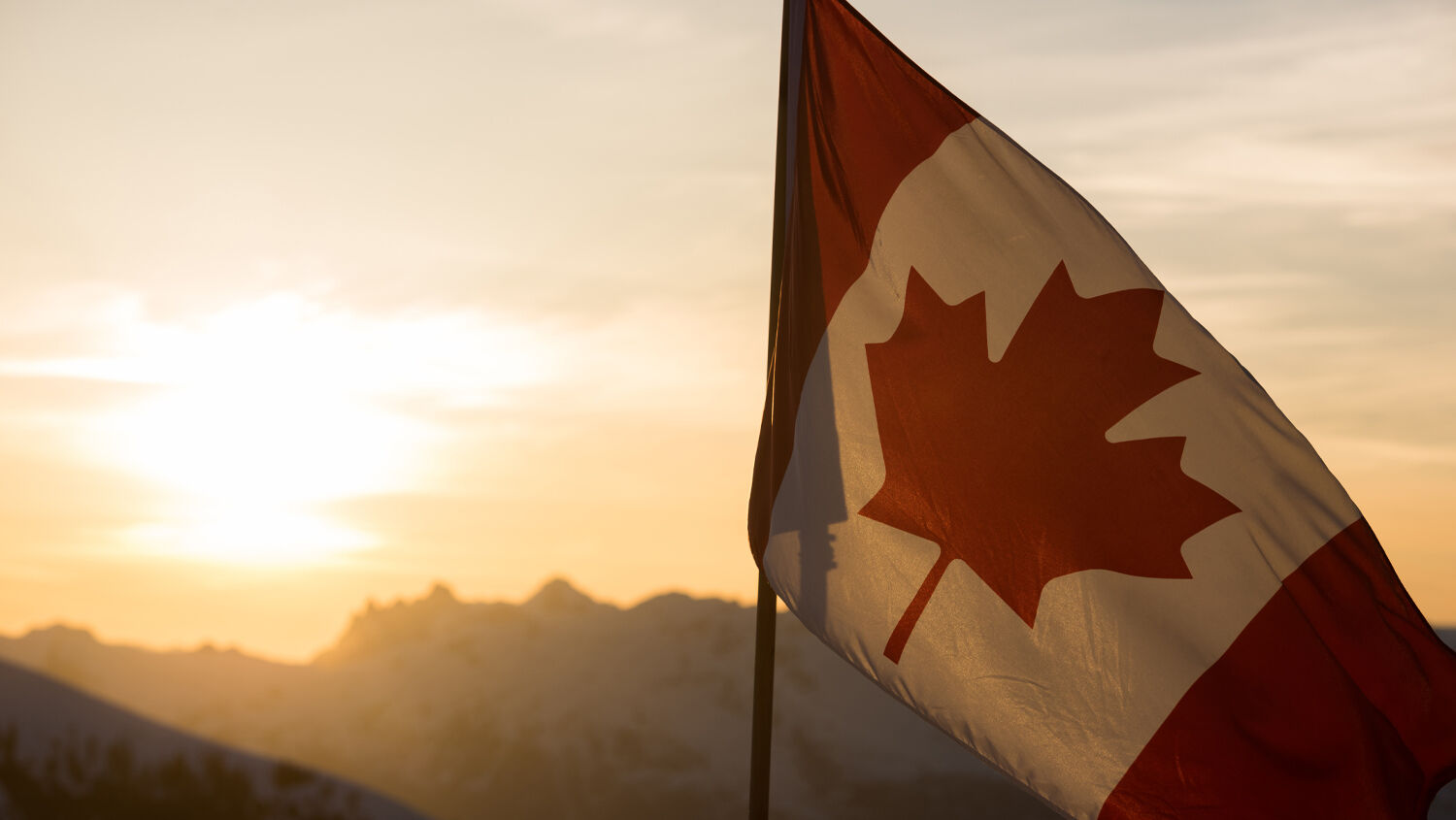 This autumn I’ve taken a trip to visit my in-laws in Canada. Last time I was in the country was three years ago. The change since that time is astonishing.

The differences were noticeable almost immediately. I’ve always enjoyed the way Canadians proudly display their flags. But this time they were all at half-mast. Day after day they hung there, seemingly more tattered and faded than in years past. They were ordered half-mast to commemorate the residential schools scandal, a mistake long since apologized for by all except the Catholic Church, which ran most of the schools. The scandal has been used to tarnish an entire nation’s history. Canada, usually so proud of its identity, looked ashamed. It felt like visiting a defeated power.

A walk of the streets quickly revealed more changes. Any big city has its share of homeless or crazy people. Now there seemed to be more, some passed out, some mumbling, others wandering around the streets, shouting at the world in general. The reason for the increase soon became clear. The problems were worse as you got closer to the cannabis shops that appear all too often on street corners. I’ve not traveled to the United States or Canada since cannabis was legalized, so this was my first time seeing the stores. I’d assumed they’d be rare, confined to the shadier parts of town. But no: It’s easier to find formerly illegal drugs than a liquor store.

Perhaps, though, it was the empty streets that made the crazies stand out more. Lockdown restrictions emptied the city center of the usual bustle of businessmen. A nearby mall seemed half-empty. There was no store map—perhaps because the rate of closures kept leaving it outdated. All across Canada now, enter a restaurant and you’re greeted with, “Papers, please.” Most provinces only let the vaccinated eat out, visit museums or cinemas, etc. The toll of all the restrictions on businesses was clear.

But this isn’t the worst effect of Canada’s enthusiasm for the jab. I spoke to several people who said they’d been told they’re about to lose their job because of their refusal to get the jab. Others said they’d been told they wouldn’t be fired; if they didn’t get the jab, they simply wouldn’t be paid. In a nation once so concerned with workers’ rights, this has somehow been deemed legal.

This wasn’t the Canada I visited three years before. It has changed completely.

But this isn’t just about Canada. I’m sure anyone traveling to the United Kingdom right now, after three years away, would face a similar realization. They’d be greeted by empty supermarket shelves, and a frantic hunt for a non-empty gas station. A visit to Australia would be even more shocking. But that would be impossible; Australia’s not even letting some of their own citizens in.

The trip made me realize how much the whole world has changed in the last few years. Our countries are falling apart with incredible speed. Of course I’d noticed and been frustrated by the decline. But seeing it in another country made me stop and think.

Our nations really are under attack. The attack is spiritual, but its effects are tangible.

The solutions are also spiritual, but there isn’t much time. God will provide our nations one last opportunity to repent, which may see some of the decline turn around—but not for long.

As Trumpet managing editor Joel Hilliker explained in our latest Trumpet print issue, God provides a way of escape from this decline to individuals, even if society as a whole refuses to turn. “As the most blessed nation in world history succumbs to its own sins, is there not a lesson to be learned in this—a personal lesson?” he asked. “Jesus Christ is telling you there is. Watch the news and understand Bible prophecy, yes. But also realize that you must change your life.”

We all have things to work on and change—and not much time to do it. To learn more about this way of escape for this collapsing world, read Mr. Hilliker’s short article “A Way of Escape.”