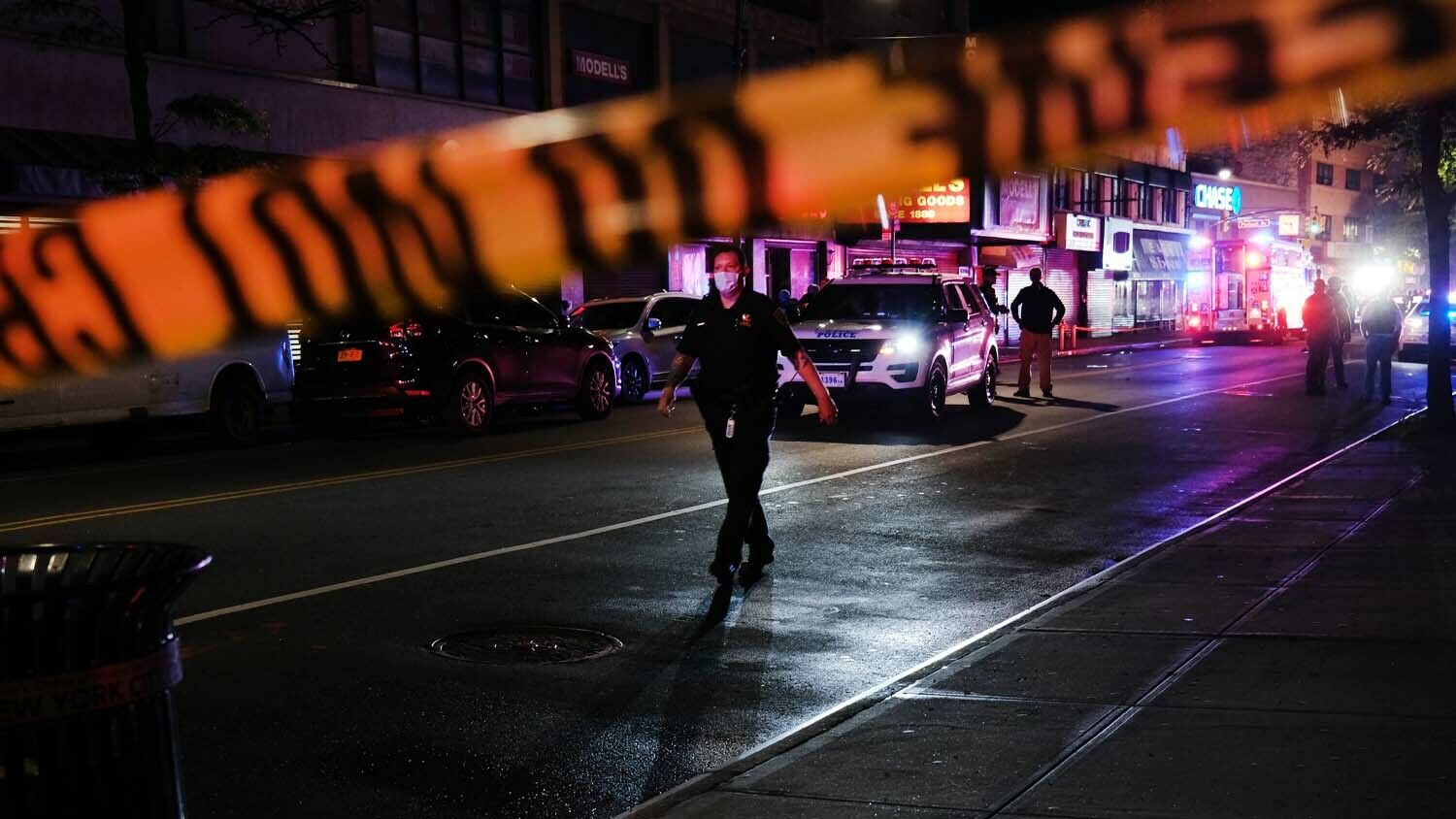 America’s cities are on fire.

Recently released statistics show that violent crime in America increased drastically in 2020, United States Sen. Tom Cotton wrote for Breitbart on October 2. Citing material from the Federal Bureau of Investigation (fbi), Senator Cotton called the situation “one of the worst crime waves in American history.” And it’s continuing into 2021.

The murder rate rose by 29 percent, from 14,538 deaths in 2019 to 17,815 deaths in 2020. That’s the biggest single-year increase the fbi has ever recorded. Deaths caused by drug overdoses meanwhile increased 30 percent. Gang-related deaths increased over 55 percent. In a September 27 press release, the fbi stated that “for the first time in four years, the estimated number of violent crimes in the nation increased when compared with the previous year’s statistics.”

The arson rate meanwhile increased to almost 35 percent. The property crime rate was down. But the total cost for such crimes increased by almost $2 billion dollars.

The murder rate is also climbing on the local level in America’s major cities. The murder rate of Los Angeles increased 38 percent from 2019 to 2020. In New York City, it increased 44 percent (with shooting incidents increasing 97 percent). In Chicago, the rate had a whopping 50 percent increase (with the number of murders this year beating the 2020 record in July).

The city with the highest murder rate in the United States is St. Louis. Last year, it had a murder rate of 65.8 per 100,000 inhabitants. That’s a higher rate than Cape Town, South Africa; Guatemala City, Guatemala; and Kingston, Jamaica.

What is causing this crime surge?

Last year’s Black Lives Matter (blm) protests would have contributed to this. The riots were the most expensive in U.S. history. The Minnesota state government estimated the cost of the riots in Minneapolis alone to be over half a billion dollars.

The kinds of drugs that people are consuming is also contributing to the drug overdose death toll. “Typical” hard drugs like cocaine and methamphetamine are bad enough. But 2020 saw a growth of the use of synthetic opioids like fentanyl. In 2015, synthetic opioids factored into only 18 percent of overdose deaths. That percentage is estimated to be over 60 percent in 2020.

But one of the biggest causes for the crime spike would be the nationwide defunding of the police. “Even though the fbi gathered data from over 100 additional law-enforcement agencies than it did in 2019, it estimated 1,000 fewer police officers,” Senator Cotton wrote. “This isn’t surprising; eighty-six percent of police chiefs report being short-staffed. … Equally concerning, initial data shows that the number of police killed by criminals has increased 46 percent compared to this time last year.”

This May, the Trumpet asked, “Would defunding the police prevent more crime?”

As Senator Cotton wrote, “The numbers are in, and the debate is over.” The answer is no.

Trumpet editor in chief Gerald Flurry wrote in “‘Your Cities Are Burned With Fire’”:

Many powerful politicians and people in the media believe that there is justification for the violence tearing up our cities. Many say they “understand” why lawlessness is overtaking these areas. Some even think there is something noble about it—they see it as a kind of righteous search for long-denied justice.

This is terribly misguided and perverse reasoning! It is multiplying the problem many times over!

Mr. Flurry wrote that in 2015, in the context of the death of Freddie Gray and the subsequent rioting. Fast forward six years, and the crime problem in America as a whole is multiple times worse over.

We’ve seen racially-charged rioters, especially in the aftermath of the death of George Floyd, cause the most expensive destruction America has ever seen. And their pressure campaigns to defund the police are causing the levels of “normal” crimes to explode.

This isn’t coincidence. There is a method to this madness. And it has little to do with racial justice.

Later that year, Mr. Flurry wrote another article, “Police Under Attack.” He wrote:

America’s law enforcement is under attack. On one side people in communities are developing a mistrustful, hostile, antagonistic attitude, yelling at police, assaulting and even killing officers in some cases. Police are pulling back from doing their jobs for fear of attack, or losing their jobs or going to prison for doing anything that could be perceived as racist. On the other, the federal government is undermining local law enforcement and stripping it of power in an effort to centralize policing power on the federal level.

You need to recognize just how dangerous these trends really are.

To learn more, please read “‘Your Cities Are Burned With Fire’” and “Police Under Attack.”